Helping mark its 75th anniversary, Freedom House today announced Hala Aldosari, a Saudi human rights activist; and Vian Dakhil, a bravely outspoken Yazidi member of the Iraqi parliament, as co-recipients of the organization’s Freedom Award, recognizing their work to highlight human rights violations and to protect and improve the rights of women and minorities.

It also named U.S. Senator Richard J. Durbin as the recipient of its Leadership Award for championing human rights both at home and abroad. The organization’s Freedom of Expression Award will be presented to Héctor Horacio Magnetto, who as head of Grupo Clarín, the largest media company in Argentina, championed media independence against determined government interference. The Berlin-based publisher Axel Springer SE is the winner of the Corporate Leadership Award, for its long-standing commitment to the values of free nations and opposition to political extremism.

The honorees will receive the awards at Freedom House’s 75th Anniversary Gala Dinner on May 24 at the Newseum in Washington, D.C.

Dr. Aldosari’s work on behalf of women is nearly without precedent in the kingdom, where women’s rights remain extremely limited.

She was actively involved with the 2013 Saudi Women’s Driving Campaign, and, in 2014, signed and participated in the writing of the petition delivered to the Saudi Shura Council calling for the end of “absolute male guardianship” of women and demanding “serious measures to protect women’s rights and stop domestic violence.”

Vian Dakhil, co-recipient of the Freedom Award, is the only Yazidi woman in Iraq’s parliament. When ISIS began attacking the Yazidi community in the Sinjar Mountains in 2014, she brought international attention to the catastrophe thanks to an impassioned, unrehearsed parliamentary address, pleading for protection and assistance for a civilian population facing execution or enslavement. President Obama referred to Ms. Dakhil’s speech when discussing his decision to authorize U.S. military airstrikes.

Ms. Dakhil divides her time between Baghdad, her hometown of Erbil, and the towns and camps where the Yazidis have sought refuge. She focuses her efforts on keeping the Yazidis on the radar of Iraqi government and politicians, gathering international assistance and support, and working to get the massacre formally recognized as genocide.

Ms. Dakhil won the Anna Politkovskaya Award in 2014 for her courageous work on behalf of the Yazidi people.

Senator Richard Durbin, winner of the Leadership Award, is Illinois’ senior senator and Assistant Democratic Leader. He sits on Senate Judiciary, Appropriations, and Rules Committees and is serving his fourth term.

Internationally, he has worked to free political prisoners, bring accountability for genocide, rescue child soldiers, and end child marriage. His efforts domestically have focused on reforming the criminal justice system and immigration processes. Working with others, he has successfully championed the release of political prisoners around the world, including in Azerbaijan, Belarus, Cameroon, Egypt. Ethiopia, Georgia, Saudi Arabia, Turkmenistan, Ukraine, Uzbekistan, and Vietnam.

In January 2007, Sen. Durbin became the founding Chairman of the Senate Judiciary Committee’s Subcommittee on Human Rights and the Law, the first standing body of the Senate focused on human rights.  As Chairman, Durbin held the first-ever Congressional hearings on issues such as child soldiers, crimes against humanity, sexual violence in conflict, solitary confinement, the civil rights of American Muslims, and the school-to-prison pipeline.

Héctor Horacio Magnetto, recipient of the Freedom of Expression Award, is Chief Executive Officer of Grupo Clarín, one of the most influential Spanish-language communications groups in the world.

Beginning in the early 2000s, the governments of Néstor and Cristina Kirchner governments targeted Clarín and Mr. Magnetto for the newspaper’s criticism of government actions. Convinced of the critical roles that free expression and professional journalism play in the reinforcement of democracy, Mr. Magnetto maintained Clarin's independence and played a key role in the defense of press freedom.

Axel Springer SE, recipient of the Corporate Leadership Award, has served as a powerful voice for democracy since the company’s founding in 1946 in what was then West Germany, by the father and son Hinrich and Axel Springer. Its corporate principles include a formal commitment to uphold liberty and law in Germany, to advance the unification of Europe, and to reject all forms of political totalitarianism.

Ralph Büchi, who will accept the award on the company’s behalf, is President, International Axel Springer SE, with responsibilities for the firm’s media businesses in Eastern Europe. A long-time journalist and media executive, he is also a board member of the European Edition of Politico.

Freedom House would like to thank the following sponsors for their generous support of the 75th Anniversary Gala: 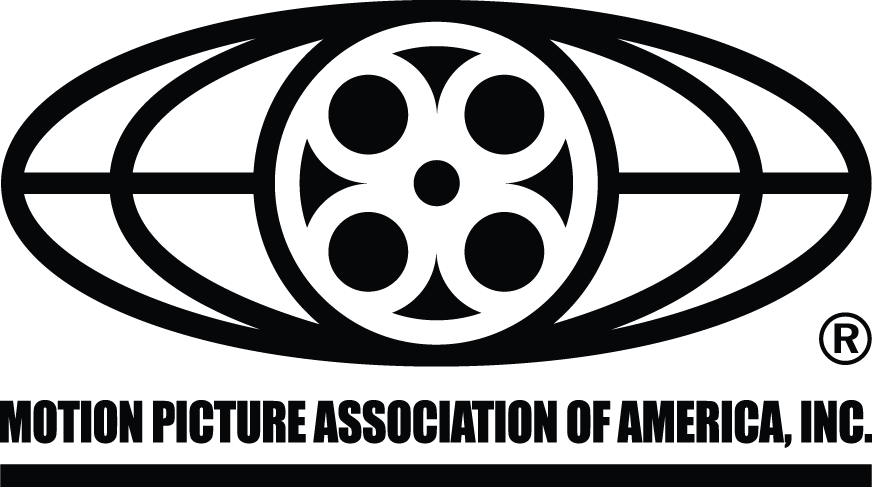 Freedom House is an independent watchdog organization that supports democratic change, monitors the status of freedom around the world, and advocates for democracy and human rights.

Join us on Facebook and Twitter (freedomhouse). Stay up to date with Freedom House’s latest news and events by signing up for our newsletter.