The Real Scandal of Congressional Junkets to Azerbaijan

Recent reports on a trip to Azerbaijan by U.S. lawmakers focused on possible breaches of rules regarding travel expenses, but not on the ethics of boosting ties with a vicious dictatorship. 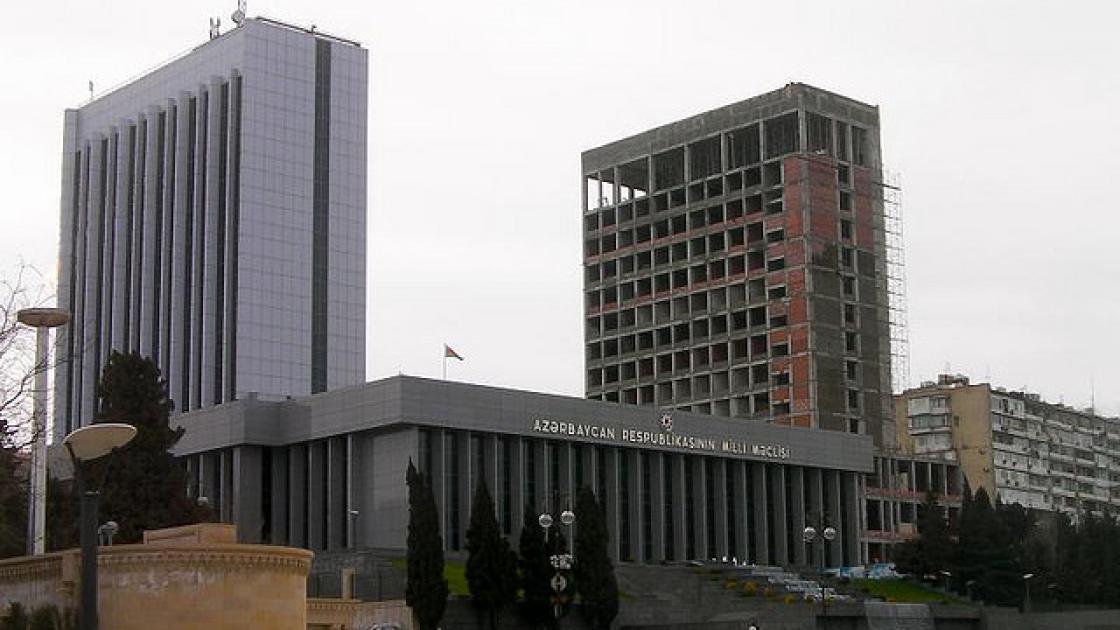 by Anastasia Tkach
Publications and Research Intern, Nations in Transit

The Washington Post recently published a story about 10 members of Congress who received funding from the Azerbaijani government, through its state oil company SOCAR, to attend a conference in Baku. The conference was titled “U.S.-Azerbaijan Convention: Vision for the Future,” and took place in the spring of 2013. The Office of Congressional Ethics investigated the event, and in its report described how SOCAR allegedly channeled $750,000 into two Houston-based nonprofits to cover the lawmakers’ expenses. Money provided by SOCAR also covered flights and accommodations for their staff and family members, as well as valuable gifts of rugs, scarves, and tea sets.

Much of what was written about these revelations focused on the members of Congress, their failure in nearly every case to report the gifts, and their blind acceptance of the nonprofits’ false claims to be the sponsors of the trip. The lawmakers denied any knowledge that Azerbaijani state funds were behind the event, saying they had attended only after receiving clearance from the House Ethics Committee. The Office of Congressional Ethics concluded in its report that “a person’s ignorance of the true source of travel expenses is not an absolute shield from liability for receipt of travel expenses from an improper source.”

However, this narrow focus on the rules surrounding congressional junkets ignores the larger story of whether U.S. officials should be uncritically visiting and strengthening American ties with an authoritarian state. In other words, the problem is not simply that the trip was paid for by a foreign government, but that the conference itself was meant to celebrate U.S. relations with a regime involved in mass political repression, human rights abuses, and systemic corruption.

While the Congress members pleaded ignorance on the true sponsorship of the conference, they could not have been unaware of Azerbaijan’s poor and deteriorating human rights record. Like many other measurements, U.S. government assessments, and widespread media coverage on the issue, Freedom House’s Nations in Transit report has tracked Azerbaijan’s steady decline on democracy indicators over the last decade. In the report’s latest edition, Azerbaijan received an overall democracy score of 6.68 on a scale of 1 to 7, with 7 representing the worst possible performance.

The following are just a few reasons why U.S. lawmakers should think twice before visiting Azerbaijan, no matter who foots the bill:

Note: This post was updated on May 28 to include more recent information on political prisoners and other topics in the bullet points above.