In response to Saudi Arabia deciding to postpone until next week a secound round of 50 lashes for blogger Raif Badawi, Freedom House issued the following statement. 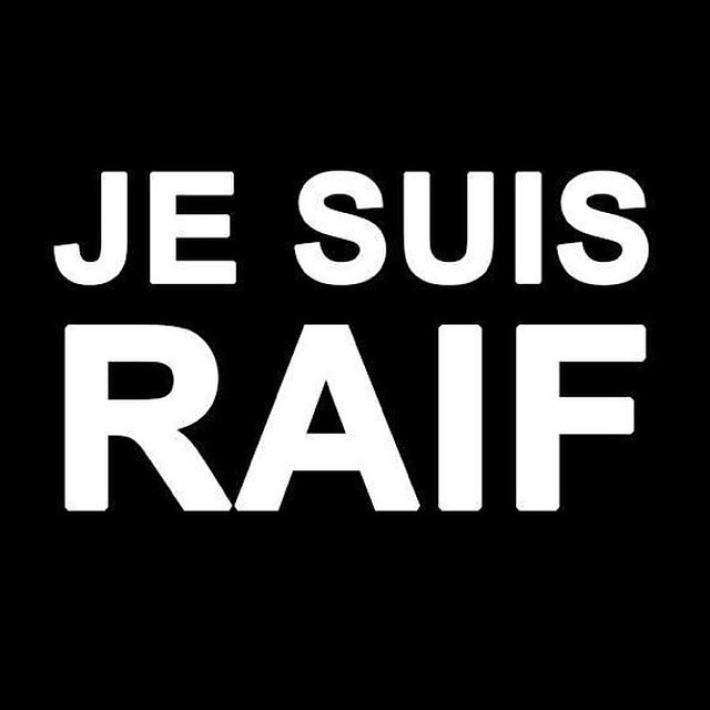 In response to Saudi Arabia deciding to postpone until next week a second round of 50 lashes for blogger Raif Badawi as part of his punishment for allegedly insulting Islam, Freedom House issued the following statement:

“Saudi Arabia’s postponing the flogging of Raif Badawi for medical reasons highlights the barbarism of the punishment, decided upon after an arrest, trial and conviction that violated fundamental human rights,” said Robert Herman, vice president for international programs. “Saudi Arabia is attacking free speech, peaceful political dissent and basic norms of modern societies. The more lashes, the greater the shame of Saudi Arabia.”

Saudi authorities arrested Badawi in 2012 because of postings on his now banned website, the Liberal Saudi Network, which declared May 7, 2012 a “day for Saudi liberals,” to promote discussion of social and religious issues. A Saudi court found him guilty of “insulting Islam” and showing disobedience, sentencing him to 10 years imprisonment, 1,000 lashes and a fine of 1 million riyals (about $260,000). An anti-terrorism court later sentenced his lawyer to 15 years imprisonment. Authorities say they will subject Badawi to 50 lashes each Friday, until the sentence of 1,000 lashes is met.