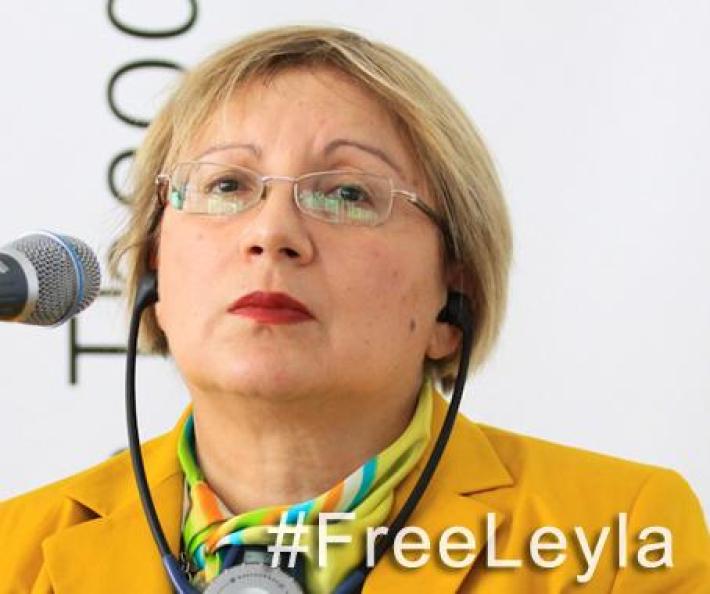 In response to a court in Azerbaijan sentencing prominent human right activists Leyla and Arif Yunus to lengthy terms of imprisonment for alleged treason and other crimes, Freedom House issued the following statement:

“It is outrageous that the government of Azerbaijan arrested the respected human rights activists Leyla and Arif Yunus, falsely charged and convicted them of charges ranging from treason to tax evasion, and sentenced them to at least seven years imprisonment,” said Daniel Calingaert, executive vice-president. “Leyla and Arif Yunus have serious medical issues. The government of Azerbaijan should free them because of both their innocence and their medical condition.”

Leyla Yunus, head of the Institute for Peace and Democracy, is a fierce critic of Azerbaijan’s government who has played a significant role in dialogues with members of Armenian civil society. Arif Yunus is a well-known historian and researcher of frozen conflicts across the Caucasus and of religious freedoms. Leyla and Arif Yunus were arrested in the summer of 2014 while compiling a list of political prisoners in Azerbaijan.