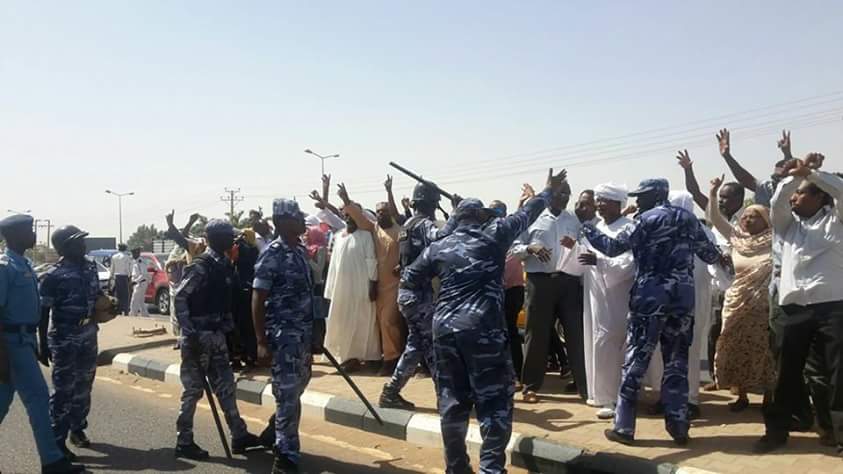 “The government of Sudan continues to forcibly suppress dissent and undermine citizens’ right to assemble,” said Vukasin Petrovic, director for Africa programs. “The beating and arrest of peaceful demonstrators protesting a project that would uproot thousands of Sudanese and destroy valuable heritage sites shows the government’s disregard for fundamental rights.”

On February 17, 2016, Sudanese activists and the Committee against the Dams demonstrated against the construction of dams in Northern Sudan. The dam project, funded by Saudi Arabia, threatens to flood hundreds of villages, force thousands of families from their homes, and destroy archaeological and historical sites. The protesters called for the government not to displace civilians and to conserve heritage sites.