As the U.S. opens diplomatic relations with Cuba, it is essential that Assistant Secretary of State Jacobsen prioritizes the need for democratic reform and respect for human rights. 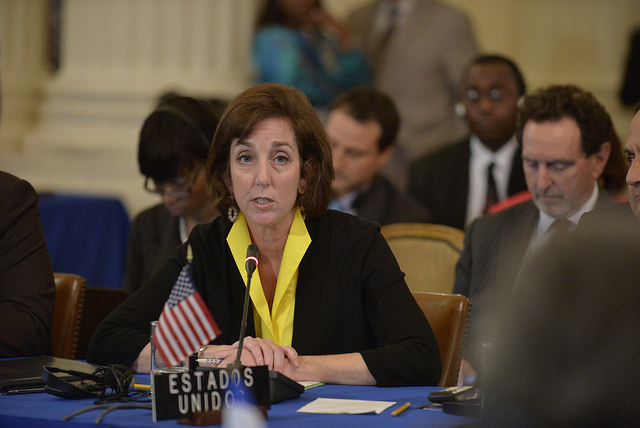 “As Roberta Jacobson begins historic talks with Cuban officials, the first of their kind in over 30 years, it is essential to keep progress on democratic reform and respect for human rights at the top of the agenda,” said Robert Herman, vice president for international programs. “Freedom House encourages Ms. Jacobson and her delegation to raise concerns over recent crackdowns on universal human rights, including freedom of expression, and engage in meaningful conversation with members of Cuban civil society and dissidents, who will be instrumental in balancing discourse while diplomatic relations are being restored.”