Freedom at Issue: Insights on the global struggle for democracy | Freedom House
Skip to main content

Insights on the global struggle for democracy

The Exclusion of Women from Peace Negotiations

The current peace negotiations on Syria and South Sudan hold out the hope of mitigating and even resolving two of the world’s most destructive civil wars. But the talks are undermined by the glaring absence of women, who account for most of the millions of people displaced by the conflicts and will have an important role to play in any postconflict political process.

In Egypt, the “revolution is coming no matter what,” says Ahmed Hassan, protagonist of the documentary film The Square, which will be released tomorrow. The film tells the interwoven stories of activists who converge on Tahrir Square in early 2011 for the mass protests that brought down President Hosni Mubarak, then carry on the struggle for freedom as the revolution veers off course under an interim military government and the presidency of Mohamed Morsi.

At the end of 2013, the Chinese government announced an adjustment to its “one-child” policy, allowing couples to have two children if either spouse is an only child. Some commentators applauded the change as a  human rights improvement, but a closer look suggests that it will have little effect on the Communist Party regime’s intrusive management of Chinese citizens’ most personal decisions.

The Dire Situation of Ethiopian Migrant Workers in Saudi Arabia

A recent crackdown on Ethiopian migrant workers in Saudi Arabia is the result of a pervasive legacy of discrimination against Ethiopian citizens in that country.

The Real Dividing Line in the East China Sea

There are two conflicting narratives that describe the current territorial standoff in the East China Sea. One favors China and isolates Japan. The other, which makes China the odd man out, has been all but ignored by those it would so clearly benefit.

The Best and Worst Human Rights Developments of 2013 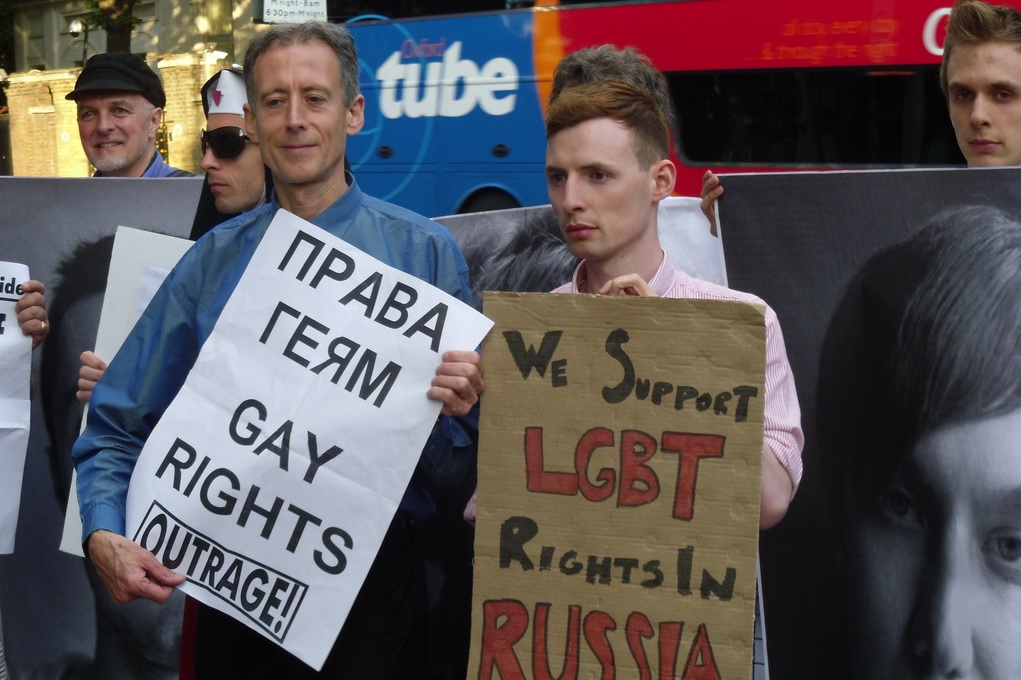 Around the world, millions of people carried on the struggle for freedom and human rights in 2013. There were gains, to be sure, but unfortunately many more setbacks. Here are some of the best and worst developments in human rights over the past year.

After years of false starts, successful elections would signify a high water mark in Madagascar politics over the last several years and an important breakthrough in the stalled electoral process. However, the real test of the government, opposition, and military’s commitment to restore stability will be to collectively accept the outcomes and move beyond factious crisis politics.

The Central African Republic is a failed state in need of long-term, thorough intervention to address a political, societal, and economic morass that was years in the making.

What Do South Africans Say about Mandela, Politics, and the Future?

In this video blog, Freedom House consultant Professor Susan Booysen discusses how South Africans view Nelson Mandela’s lasting impact on democracy, how they compare his rule with that of the current ANC government, and what effects they expect his passing to have on South African politics.

As Others Falter, Tunisia’s Transition Pushes Ahead

Although it has run into repeated delays and crises, the transition in Tunisia has so far muddled through without major violence, and the country remains on a path to become the Arab world’s first stable democracy.