Recommendations for policymakers, media, donors, and others

China has one of the largest populations of prisoners of conscience in the world, including hundreds of documented cases of people jailed for working as journalists, peacefully expressing criticism of the government, or sharing censored information online and offline about corruption, police brutality, or religious persecution.

Many of these prisoners are the subject of international rescue campaigns. Such efforts have been proven time and again to reduce prisoners’ risk of torture and even secure their early release. The following information explains how readers can add their voice and support to the work different organizations are doing to help these courageous individuals.

Freedom House’s China Media Bulletin has featured the following individuals who were sentenced to long prison terms in China for peacefully exercising their right to free expression. One simple way to help them is to raise awareness. You can start by sharing their story on social media. 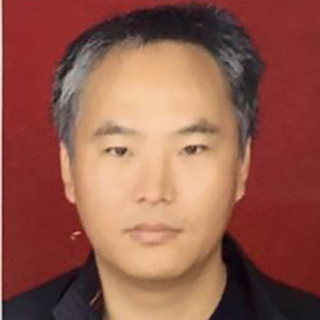 Zhang Haitao, Xinjiang.Zhang was sentenced in January 2016 to 19 years in prison for posting comments critical of Chinese government policies to WeChat and Twitter and sharing information with overseas Chinese-language media. His wife and young son fled to the United States in late 2017. 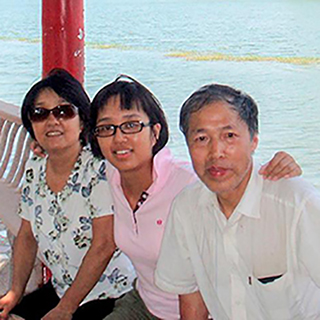 Yao Guofu and Liang Xin, Henan Province.Yao and Liang were sentenced in December 2016 to four and a half years in prison for using a VPN to access blocked websites, download censored information, and produce and disseminate materials related to the Falun Gong spiritual group and the persecution its believers face. Their daughter, pictured here with her parents, resides in California and is herself a torture survivor. 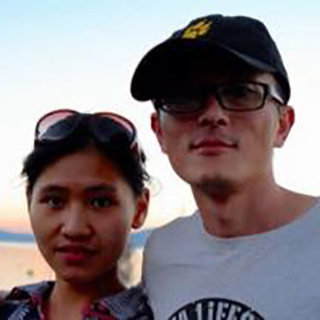 Lu Yuyu, Yunnan Province.Lu was sentenced in August 2017 to four years in prison after working with his girlfriend, Li Tingyu, to document, collate, and share reports of strikes and protests across China. Their work earned them the 2016 press freedom award for citizen journalism from Reporters Without Borders. 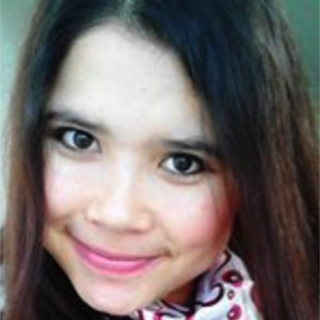 Atikem Rozi, Xinjiang.An ethnic Uighur, Rozi was one of seven students of Uighur scholar Ilham Tohti who were jailed after Tohti himself was sentenced to life imprisonment. She was sentenced in December 2014 for her social media posts, including expressions of admiration for Ilham Tohti and updates related to the disappearance into detention of her boyfriend, Mutellip Imin. The length of her sentence is believed to be between three and eight years. 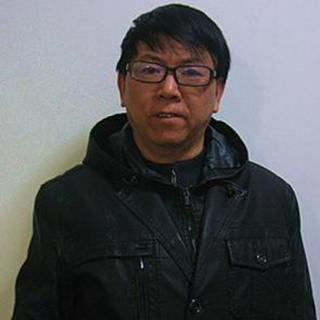 Lü Gengsong, Zhejiang Province.Lü was sentenced in June 2016 to 11 years in prison for 11 articles published on various overseas websites that were critical of the Chinese government, including analyses of the Bo Xilai scandal and critiques of the detention or sentencing of fellow activists and writers. He reportedly suffers from high blood pressure and diabetes. His wife and daughter continue to advocate for his release. 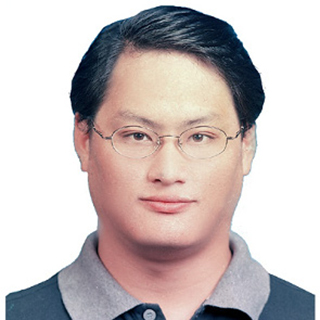 Lee Ming-che, Taiwan.Lee, a Taiwanese citizen detained in China, was sentenced in November 2017 to five years in prison for discussing democracy and information about the 1989 Tiananmen Square massacre on Chinese and foreign social media platforms, speaking about Taiwan’s democratization, and trying to assist the families of Chinese political prisoners. Lee’s wife, Lee Chin-yu, remains in Taiwan and continues to advocate for her husband’s release. 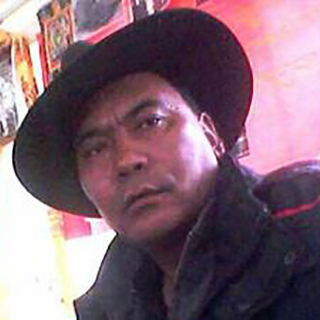 Tsegon Gyal, Tibet.Gyal was sentenced in January 2018 to three years in prison for a post on WeChat in which he criticized the Chinese government for failing to genuinely promote its proclaimed policy of “ethnic unity.” He gained prominence within the Tibetan community and abroad when he was jailed as a political prisoner in the 1990s, and had been engaged in various community activities, including an effort to assist the disabled.

Committee to Protect Journalists—Huang Qi campaignThe Committee to Protect Journalists (CPJ) is a New York–based nonprofit dedicated to defending media freedom and assisting journalists. Each year it publishes a list of jailed journalists around the world, including in China. The manager of a Chinese human rights website, Huang Qi, is one of 10 journalists highlighted as part CPJ’s #FreethePress advocacy campaign. To learn his story and share it online, visit here.

You can also help the above prisoners by writing a letter to your parliamentary or government representative and asking that they raise the case with Chinese officials.

Amnesty International is best known for its global letter-writing campaigns on behalf of prisoners of conscience around the world. Chinese bloggers, lawyers, and free expression activists are regularly the focus of such campaigns. To view current campaigns on behalf of prisoners in China and add your voice with a letter to Chinese officials, see this page on Amnesty International’s website, or view the Take Action section at the end of the latest issue of the China Media Bulletin.

Front Line Defenders is an organization based in Ireland that campaigns on behalf of human rights defenders around the world, including via letters sent to Chinese government officials. To view current campaigns focused on rights defenders in China, sample text for a letter, and the addresses of relevant Chinese officials, see this page on the group’s website and click “Take Action” under the activist you would like to help.

Several organizations started by Chinese activists outside mainland China attempt to provide humanitarian assistance to prisoners and their families, including those jailed for exercising their right to free expression.

Email [email protected] for up-to-date information about advocacy efforts on behalf of the China Media Bulletin’s featured prisoners and others like them, and to discuss how you can be of assistance.