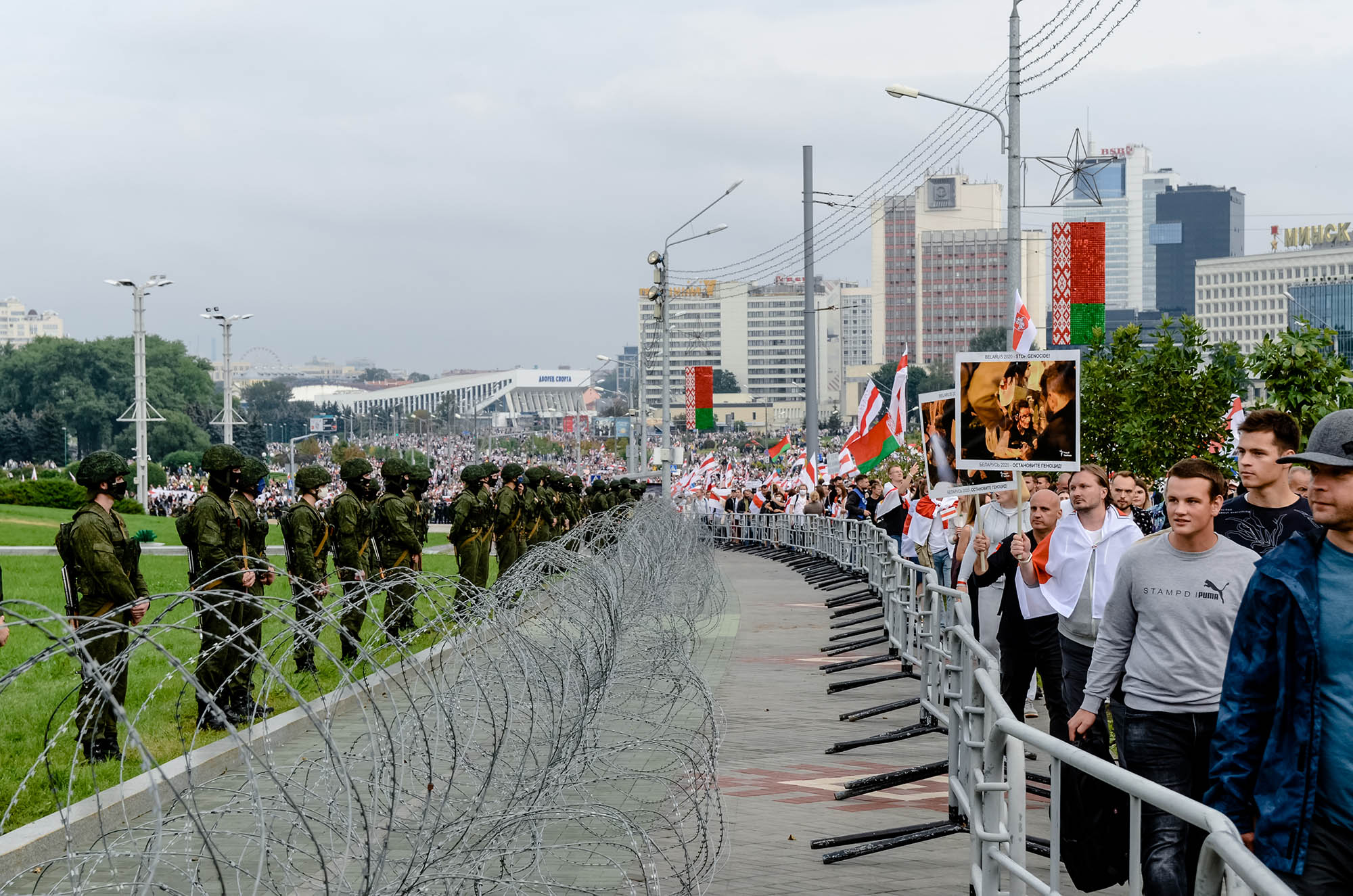 Task Force on US Strategy to Support Democracy and Counter Authoritarianism

Freedom House, the Center for Strategic and International Studies (CSIS), and the McCain Institute have formed a bipartisan Task Force on US Strategy to Support Democracy and Counter Authoritarianism.

The Task Force will address the significant global decline in democratic freedom and the rise in authoritarianism that endangers U.S. national security and the post-World War II political order. The rapid pace of change, marked by globalization, digitalization, migration, rising economic inequality, and the shift in global power balances, has created uncertainty and disruption, challenging democracies and creating a space for authoritarians, populists, nationalists, and kleptocrats to flourish.

Looming political and economic crises exacerbated by the COVID-19 pandemic threaten the political processes and underlying stability of many democracies. The United States itself is under significant pressure, having recorded declines in major indices tracking democracy over successive years. The nation’s current societal turmoil, specifically the reckoning over the consequences of systemic racism, reminds us that our own journey to an ever stronger democracy is far from over. Not only must we address the promotion of human rights and democracy with humility, but we must also consider new responses that address newfound skepticism to the United States’ traditional leadership in these efforts.

Such profound geopolitical changes demand an urgent, strategic response. Stronger diplomatic, development, and security strategies are needed, as the efforts of successive American administrations have proven insufficient to stem this democratic backslide. Our bipartisan Task Force of leaders, experts, and former policy makers will develop practical recommendations for a U.S. strategy that places the advance of democracy and the fight against authoritarianism at the heart of American foreign and national security policy.

On April 14, the Task Force released its recommendations in Reversing the Tide: Towards a New US Strategy to Support Democracy and Counter Authoritarianism. The report is both a call to action for US leadership and a roadmap for a practical, bipartisan path forward, and proposes seven interrelated strategies for governments, civil society, citizens, and the private sector to confront challenges to democratic values and institutions.

The three institutions are grateful to the Merrill Family Foundation and Craig Newmark Philanthropies for their funding and support of this endeavor.

Freedom House, the Center for Strategic and International Studies (CSIS), and the McCain Institute Launch Task Force on US Strategy to Support Democracy and Counter Authoritarianism