Nicole Bibbins Sedaca serves as the Executive Vice President of Freedom House, where she oversees the organization's strategy and programs.

Prior to joining Freedom House, Ms. Bibbins Sedaca served as the Deputy Director of Georgetown University’s Master of Science in Foreign Service (MSFS) program, the Co-Chair for the Global Politics and Security Concentration, and a Professor in the Practice of International Affairs in MSFS. She is also the Kelly and David Pfeil Fellow at the George W. Bush Institute.

Ms. Bibbins Sedaca has held numerous positions in the public and non-governmental sectors in the United States and Ecuador. She served for ten years in the United States Department of State, working on democracy promotion, human rights, human trafficking, religious freedom, refugees, and counterterrorism. Following her governmental service, she opened and directed the International Republican Institute’s local governance program in Ecuador. She also taught at the Universidad de San Francisco de Quito (Ecuador) on democratization and conflict resolution. She served as the Director of the Washington Office for the advisory group Independent Diplomat. 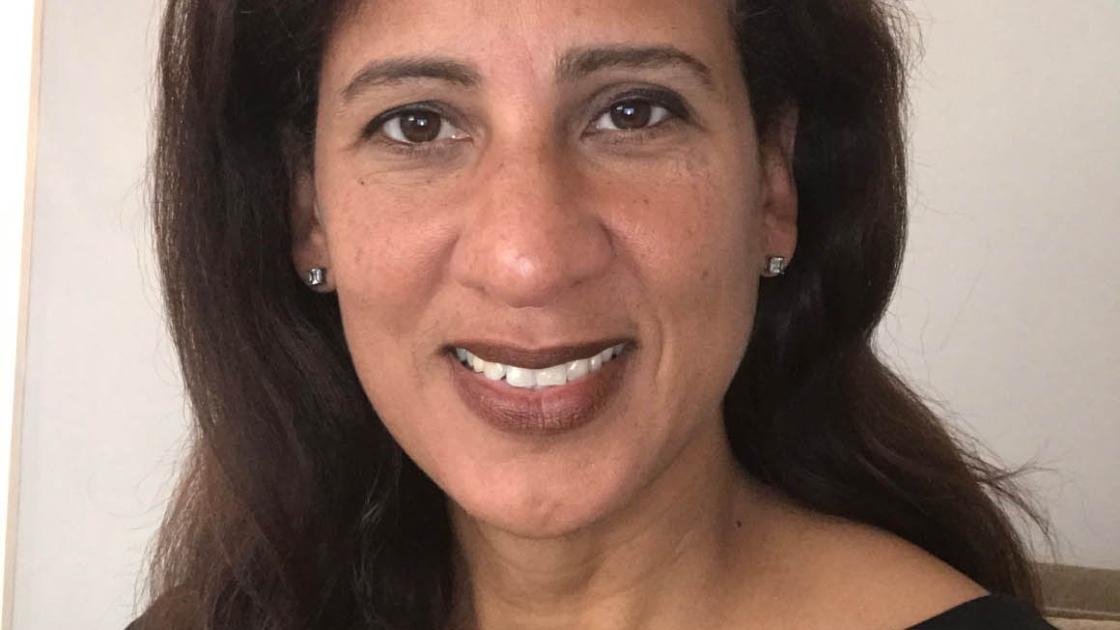 How Juneteenth Observance Can Rekindle Our Democracy opens in new tab