Freedom is the future 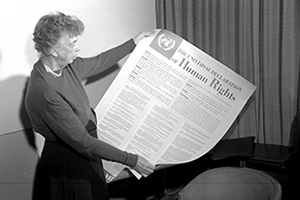 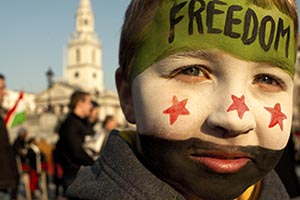 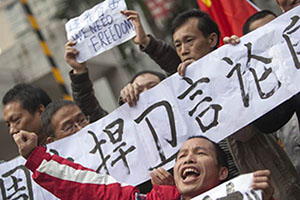 Please join us in celebrating our first 75 years as a champion of freedom and supporter of democracy.

In 1941, as Nazis marched across Europe, Freedom House urged the United States to join the fight against fascism. Our founders understood that freedom was the future.

As dictators, military juntas, and one-party regimes held sway over much of the globe in the 1970s, Freedom House sounded the alarm.

Later, when democracy swept across the world, we went out to the countries in transition and helped them build more open societies. We championed their efforts, because they saw freedom as their future.

Today, authoritarian rulers are gaining ground. But citizens around the world are pushing back and braving grave threats to defend their rights. We work with them on the ground and argue their cases  in the corridors of power.

Join us on Tuesday, May 24, 2016 to commemorate our 75th Anniversary
and honor our special
award winners.