Sarah Repucci heads Freedom House’s Research and Analysis department. Drawing on more than 20 years’ experience in programming and research in democracy and human rights, she oversees Freedom House’s flagship publications Freedom in the World, Freedom on the Net, and Nations in Transit.

Repucci has spearheaded the expansion of Freedom House’s research on global democracy and human rights, playing an instrumental role in the creation and launch of highly regarded initiatives including Out of Sight, Not Out of Reach: Understanding Transnational Repression, a first-of-its-kind analysis of the global phenomenon of governments reaching across borders to silence dissent among diasporas and exiles; Democracy under Lockdown, a major report to examine threats to democracy posed by the COVID-19 pandemic; Election Watch for the Digital Age, an election monitor investigating the interplay between digital platforms and election integrity; and a forthcoming project on global media influence of the Chinese Communist Party. She led Freedom House’s participation in the Democracy Project, a partnership between Freedom House, the George W. Bush Institute, and the Penn Biden Center that evaluated Americans’ attitudes about democratic principles and institutions at home, and support for US policies that advance democracy abroad.

Repucci represents Freedom House in the media and in academia, and advises policymakers and business leaders on democracy and human rights around the world. Her commentary has appeared in the New York Times, the Washington Post, CNN, the BBC, National Public Radio, Foreign Policy, and the Journal of Democracy. She has testified before the House Foreign Affairs Subcommittee on Africa, Global Health, Global Human Rights and International Organizations on the dangers faced by reporters who uncover human rights violations, and has led focus group exploring Americans’ attitudes toward democracy.

Previously, Repucci worked for Transparency International and the Global Business Initiative on Human Rights, and as an independent consultant for a range of NGOs, bilateral and multilateral organizations, and private businesses. She holds a master’s degree from New York University and a bachelor’s degree from Williams College. 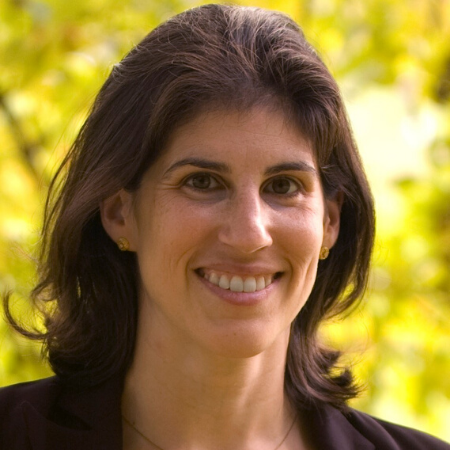 The World’s Dictators Are Defeating Democracy opens in new tab