Jennifer Stapleton is Director of Communications at Freedom House, and leads the organization’s efforts to present data and tell stories that advance freedom and strengthen democracy around the world. Stapleton has more than 20 years’ experience helping mission-driven organizations achieve social and policy change. She is adept at amplifying messaging through placement in elite national media outlets, including the New York Times, the Wall Street Journal, and the Washington Post, as well as on National Public Radio and broadcast television.

Prior to joining Freedom House, she spent six years at the Pew Charitable Trusts, leading communications efforts on state policy initiatives including early childhood education and criminal justice reform, and working to broaden the institution’s television broadcast outreach efforts. Stapleton also served in senior communications roles at Bread for the World and the United Food and Commercial Workers Union.

In a volunteer capacity, Stapleton has worked for more than 10 years to reduce gun violence. She has served on the boards of national and local organizations on this issue and helped develop social and earned media strategies for Moms Demand Action for Gun Sense in America, the largest grassroots gun violence prevention organization in the nation.

Stapleton holds a master’s degree in Religion from the Iliff School of Theology, and a bachelor’s degree from Emory & Henry College. 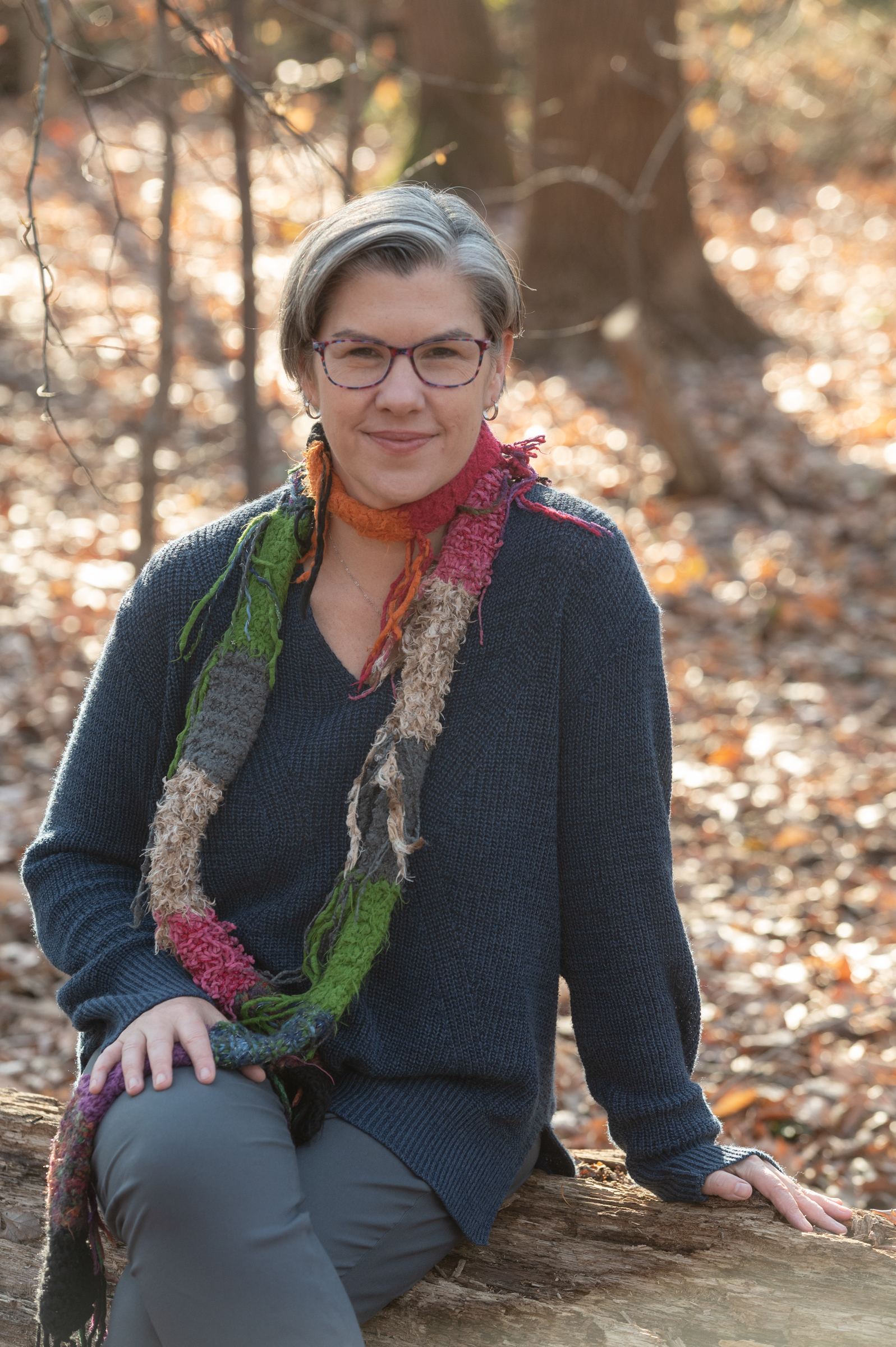