Human rights activists discuss their work, the challenges they face, and their success stories.

Freedom House provides direct training and aid to human rights defenders and advocates around the world who work tirelessly to promote freedom. Here are some of our success stories

Here are some of our success stories: 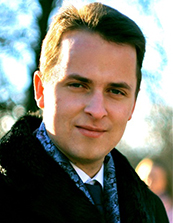 “The government is trying to harass me and other activists, but my story is not unique…there are many young people in prison, many who have been pushed out of their country, many of them lost their best friends because they are activists.”

Franak Viacorka, 27, a pro-democracy activist in Belarus, who has been harassed, imprisoned and abused many times for his commitment to democratic transition. Franak was expelled from university for participating in pro-democratic and political activities and forced into military service. While in the military, Franak was subjected to forced isolation and was repeatedly threatened and harassed by superiors.

To depict his life in the military, he created Diary of a Belarusian Soldier, a blog published every two weeks by Belarus’ independent news outlet Belapan. The blog went viral, becoming very popular, and military officers demanded that he stop publishing; Franak continued despite threats and persecution, and even managed to run in local elections while still in the army. His personal story eventually became the basis for the internationally acclaimed feature film “Viva Belarus!” which he co-wrote – the first movie in the Belarusian language. He has also produced other film and art projects, as well as multiple musical and audiobook projects. A true innovator, Franak, with other prominent artistic and social activists, co-founded Art Siadziba, which uses public open spaces like libraries and art galleries to host political meetings, academic seminars, training sessions and concerts. 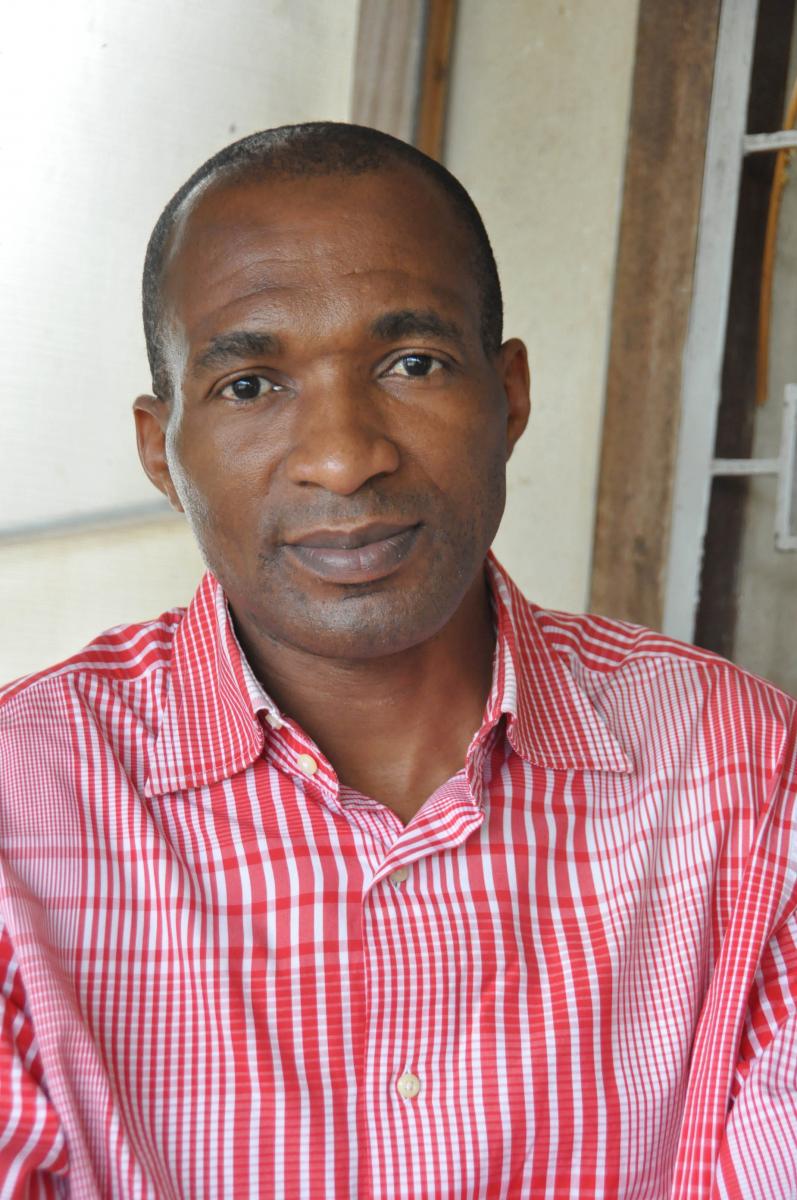 On May 12, 1997 Michel Thierry Antangana was arrested by Cameroon officials on the grounds of “organized crime” and spent the next 17 years in captivity.

He was initially sentenced to 15 years in prison in an overnight trial and without access to counsel. For the next 2 years and 3 months Antangana was locked in 23 by 6 foot cell and was only allowed out for one hour a day. And in the 17 years he was held captive, Antangana only left prison for court hearings or the hospital to treat his wounds.

In 2011, after 14 years in captivity, John Marsh, Project Director at Freedom House, attended Antangana’s hearing. After meeting, Antangana and John came up with an action plan to get him out of prison. “His presence at each hearing was notable and important for me. Several times, he came to reassure me about the progress of our advocacy and cheer me up.”

Since his release in February 2014, Antangana has shared his experience with several human rights organizations to help spread the word on the abuses in Cameroon. As a result, the support committee SOS Racisme Cameroon, who helped him gain his freedom, was founded to help promote and defend human rights in Cameroon.

“When, on February 28, 2012, I received a letter from Freedom House addressed to the Cameroonian Minister of Justice, I realized that Freedom House was firmly committed to advocating for my release. I take this opportunity to express my appreciation and gratitude.”

Cameroon is rated Not Free in Freedom in the World 2013. Cameroon’s courts have a long-standing reputation of being used as a tool of political retribution and score settling.

Natalya Radina, editor of the news website Charter 97, which covers human rights violations and corruption in Belarus, was arrested in December 2010. Indicted on charges of organizing mass disorder in the post-election protests in Minsk, she faced up to 15 years in prison. In March, 2011, Freedom House helped her flee Belarus for Lithuania, where she was granted asylum.

"Freedom House was the first to support me after I was released from the KGB prison after the presidential election. I will always be thankful to Freedom House…who helped me get to Europe from Moscow, after I fled from the Belarusian KGB."

Learn more about our programs in Central and Eastern Europe.

Farai Maguwu was arrested on charges of providing false information after uncovering atrocities inflicted by military officials in the diamond fields of Zimbabwe. After receiving death threats upon his release, Freedom House called on the government of Zimbabwe to cease the intimidation and respect his right to carry out legitimate human rights work.

"My work has exposed me to greater risk inside Zimbabwe and I am grateful that Freedom House has always been there for me, especially when I feel to be under imminent threat."

Learn more about our groundbreaking work in Sub-Saharan Africa.