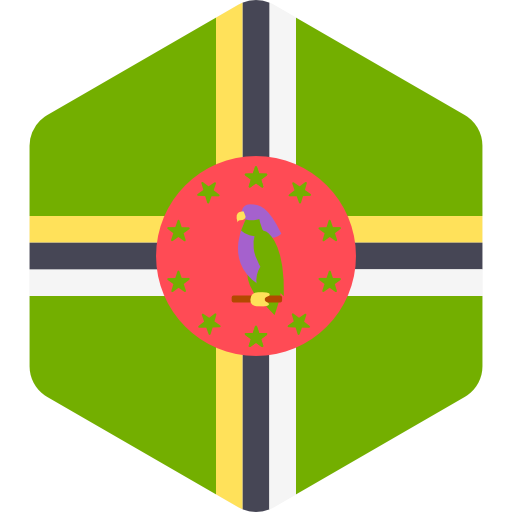 The leader of the governing DLP, Roosevelt Skerrit, retained his position as prime minister after his party won a majority of the parliamentary seats in the 2014 general elections, which were competitive and credible.

In October 2018, the government reelected former minister of security Charles Savarin as president. Savarin received the full support of the DLP, but the opposition UWP walked out of the parliamentary confirmation session in protest of what they said was an irregular nominating process. The controversy did not appear to draw public concern from regional monitors.

Dominica’s unicameral House of Assembly consists of 30 members who serve five-year terms; 21 members are directly elected, 5 senators are appointed by the prime minister, and 4 are appointed by the opposition leader. There are 2 ex-officio members: the house speaker and the clerk of the house.

The DLP won 15 seats in the 2014 general elections, and the UWP captured 6. The electoral observation mission of the Organization of American States (OAS) deemed the elections well run and credible, although it cited some irregularities; these included stringent standards for what constituted a valid mark on a ballot, which led to the rejection of some legitimately marked ballots. The next parliamentary elections are scheduled for December 2019.

The Electoral Commission manages and organizes the election process, and the electoral laws are generally fair. However, constituencies in Dominica have not changed since 1990, and after the 2014 elections the OAS raised concerns about their unbalanced sizes, with the largest constituency having over 7,000 registered voters and the smallest having just over 1,500. The OAS also expressed concern about outdated voter lists and procedures for evaluating marks on ballots.

All adult citizens may vote. Women are underrepresented in politics generally. Out of 44 candidates in the last election, only 6 were woman, and of them, only 3 won seats. There are 3 female senators out of 9 appointees. The position of house speaker—one of two ex-officio members of the legislature—is held by a woman.

The indigenous Carib-Kalinago population participates in the political process, with members generally supporting one of the two major political parties. The LGBT (lesbian, gay, bisexual, and transgender) community is marginalized, and this impacts the ability of LGBT people to engage fully in political processes.

In February 2017, the prime minister announced an interim policy to tighten the issuance of diplomatic passports, following a controversy in which an Iranian national ensnared in a corruption scandal in Iran was found to hold a Dominican diplomatic passport. That year, the US State Department described CIP as vulnerable and “susceptible to abuse by criminal actors.” It again criticized the program in a March 2018 report, saying Dominica’s CIP “does not maintain adequate autonomy from politicians to prevent political interference in its decisions.”

The government of Dominica generally operates with openness and transparency, though there are concerns that the long-incumbent DLP had been less forthcoming in recent years with information on some programs, including the CIP. Government officials are required to submit financial accounts, but these accounts are frequently incomplete.

Freedom of assembly is guaranteed under the constitution, and the government has generally respected these rights. However, protests sometimes become violent, or give way to looting or acts of vandalism. Some unrest took place at opposition protests in 2017, and the prime minister characterized the protest events as threats to state security. In December 2018, riot police deployed tear gas against demonstrators with the Concerned Citizens Movement—a civil society group that frequently criticizes the government—who blocked a road and refused calls to disperse.

Members of Dominica’s small indigenous population, the Carib-Kalinago, face discrimination and a variety of accompanying challenges, including high poverty levels and difficulties in obtaining loans from banks. Rastafarians have reported discrimination and profiling by police. Same-sex sexual relations are illegal, though the relevant provisions of the Sexual Offences Act are not enforced. Sexual harassment is not prohibited by law and remains a widespread problem.

Trafficking in persons was not a major problem in Dominica in 2018.