Urooj Arshad is the Senior Program Manager, Dignity for All, LGBTQI+ Assistance Program at Freedom House. Dignity for All is a consortium of six organizations providing rapid-response financial assistance, project funding for time-sensitive initiatives, and holistic security support globally to human rights defenders and civil society organizations under threat due to their work for LGBTQI+ rights. Previously, Urooj was the Director, International LGBTQ Youth Health and Rights Programs at Advocates for Youth, where she supported organizations working on sexual and reproductive health and rights and also designed a project addressing the reproductive and sexual health needs of Muslim youth. She co-founded the Muslim Alliance for Sexual and Gender Diversity, which addresses the intersectional impact of islamophobia, homophobia, and transphobia.

Urooj has presented her work globally, including at the European Science Foundation’s conference on Religion, Gender, and Human Rights; the Obama White House’s LGBT Pride and Heritage Event; Capitol Hill, the State Department, and at convenings of Muslim leaders, including at (re)Presenting American Muslims: Broadening the Conversation organized by Harvard University’s Alwaleed Islamic Studies Program.

Urooj was a member of the Center for American Progress’ Women’s Health Leadership Network and its Faith and Reproductive Justice Institute and a fellow with the American Muslim Civic Leadership Institute. She served on the Astraea Lesbian Foundation for Justice’s board and is a recipient of the National Association of Asian American Professional’s Pride Award, Latino GLBT History Project’s Award, National Queer API Alliance’s Community Catalyst Award, and the Young Women of Color HIV/AIDS Coalition’s Award. She was inducted into the Lavender Leadership Honor Society-University of Maryland. Urooj served on the U.S. delegation to the 59th Session of the United Nations Commission on the Status of Women in 2015. Her work has been featured in Teen Vogue, The Oprah Magazine, NBC News, and USA Today. 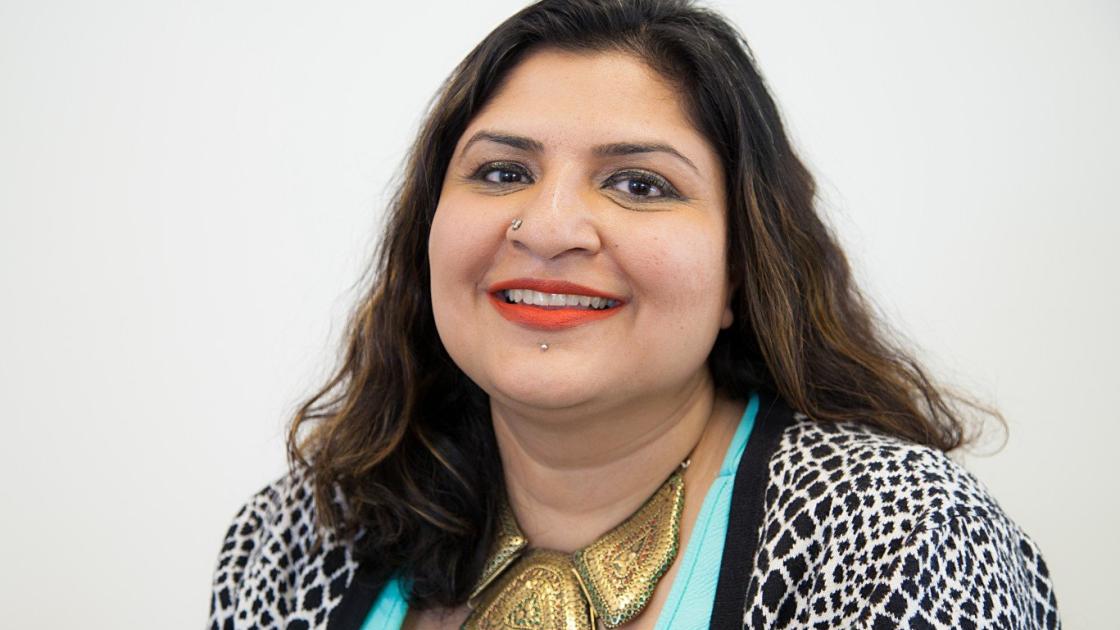 “It Started as a Protest”: How Pride Month Sparks Hope Amid Global Attacks on LGBTQI+ Rights