Freedom in the Future: Towards a Transatlantic Approach to the Global Threat of Authoritarianism | The American Academy in Berlin — March 30, 2022

The Growing Threat of a World Run by Dictators | Real Clear Politics — February 26, 2022 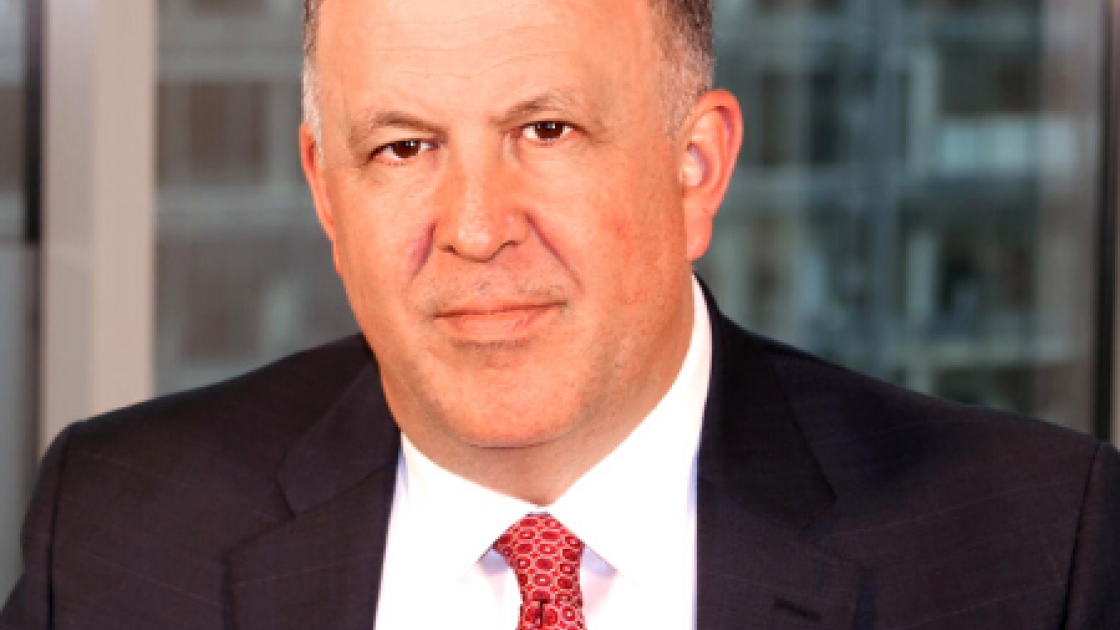