Five Things Everyone Should Know about U.S. Policy Toward Africa

1. There is a strategy 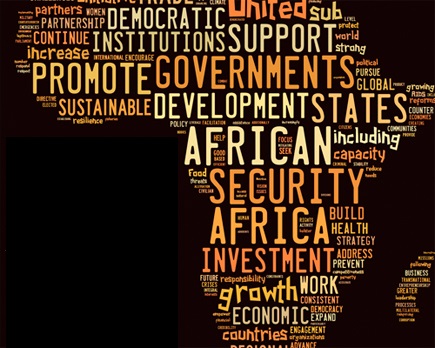 The White House strategy toward sub-Saharan Africa, released in June 2012, has four objectives: 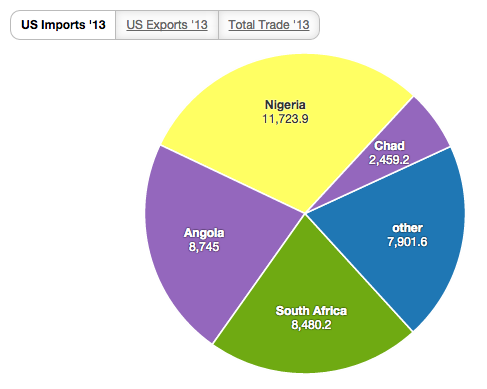 Although trade between the United States and sub-Saharan Africa has grown over the past decade, it accounts for less than 2 percent of all U.S. goods trade. The cornerstone of U.S.-Africa trade is the Africa Growth and Opportunity Act, which provides duty-free status for certain African imports. In 2013, however, 82 percent of the products imported under AGOA were petroleum products. 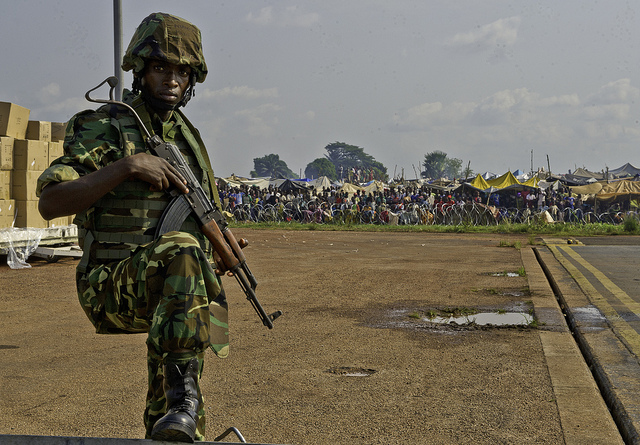 Over the past decade, U.S. military engagement and support in sub-Saharan Africa has largely focused on counterterrorism and antipiracy efforts. Between 2008 and 2015, sub-Saharan Africa will have received more than $4 billion in military aid. Kenya, Liberia, Nigeria, and South Sudan are among the largest recipients of this aid. 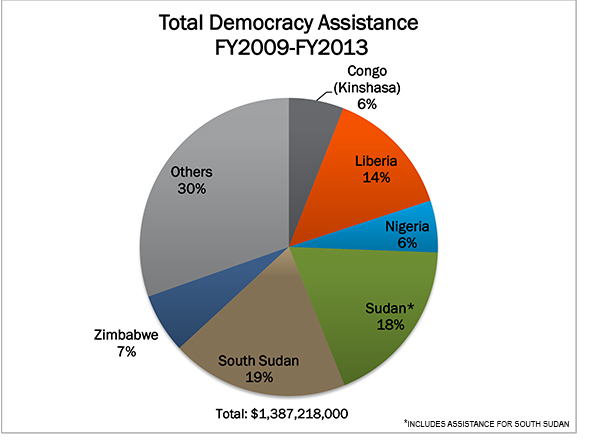 After reaching its peak in 2010, U.S. democracy assistance has dropped nearly 20 percent over the past four years, to $257 million in 2013. The vast majority of this assistance has gone to South Sudan, Liberia, Zimbabwe, Kenya, and the Democratic Republic of the Congo. Democracy assistance for Africa is expected to decrease significantly in FY2015. This drop is partially due to other programs, including Power Africa, which will get money from USAID, the Millennium Challenge Corporation, and the Overseas Private Investment Corporation.