Yoseph Mulugeta Badwaza is the Senior Regional Advisor at Freedom House, having formerly served as the Senior Program Officer for Ethiopia.

Prior to joining Freedom House, he was Secretary General of Ethiopian Human Rights Council (EHRCO, now HRCO), Ethiopia’s foremost human rights organization. EHRCO was most known for its monitoring and reporting on human rights violations including extrajudicial killings, torture and illegal detentions perpetrated by government security forces throughout Ethiopia. EHRCO also monitored the 2005 elections by mobilizing over 1,200 observers, and produced over 150 investigative reports. Due to its critical reporting, EHRCO has been the target of government attacks since its establishment in 1991. When the government adopted the draconian Charities and Societies Proclamation in 2009 these attacks became more systematic and persistent causing Mr. Badwaza and other prominent Ethiopian activists to flee the country.

Once relocated to the United States, he continues to be a leading voice for human rights protection and good governance in Ethiopia through advocacy, policy and research. In 2010, he won Human Rights Watch’s Alison Des Forges Award for extraordinary activism. He has an LL.B from Addis Ababa University and an LL.M in human rights from the University of Pretoria in South Africa. 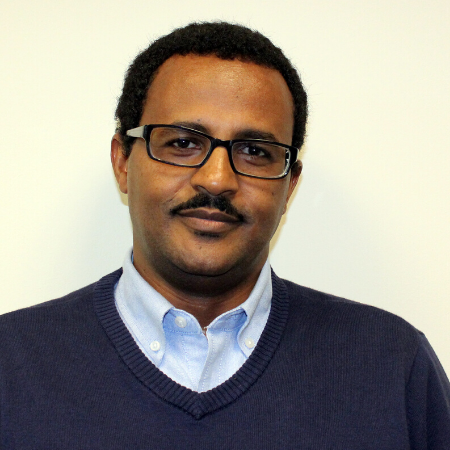