Zselyke Csaky is the Research Director for Europe and Eurasia and works on Nations in Transit, Freedom House’s annual survey of democracy from Central Europe to Central Asia.

Csaky has written extensively on democratic governance in Central Europe and the Balkans and co-hosts In Between Europe, a podcast focusing on the region. Her comments and writings have appeared in Foreign Policy, Politico Europe, the Wall Street Journal, BBC World News, and Al Jazeera, among others. Prior to joining Freedom House, she served as researcher at Amnesty International, the International Service for Human Rights, and the European Parliament. 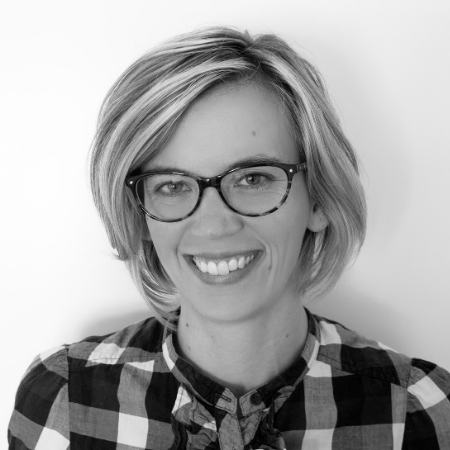