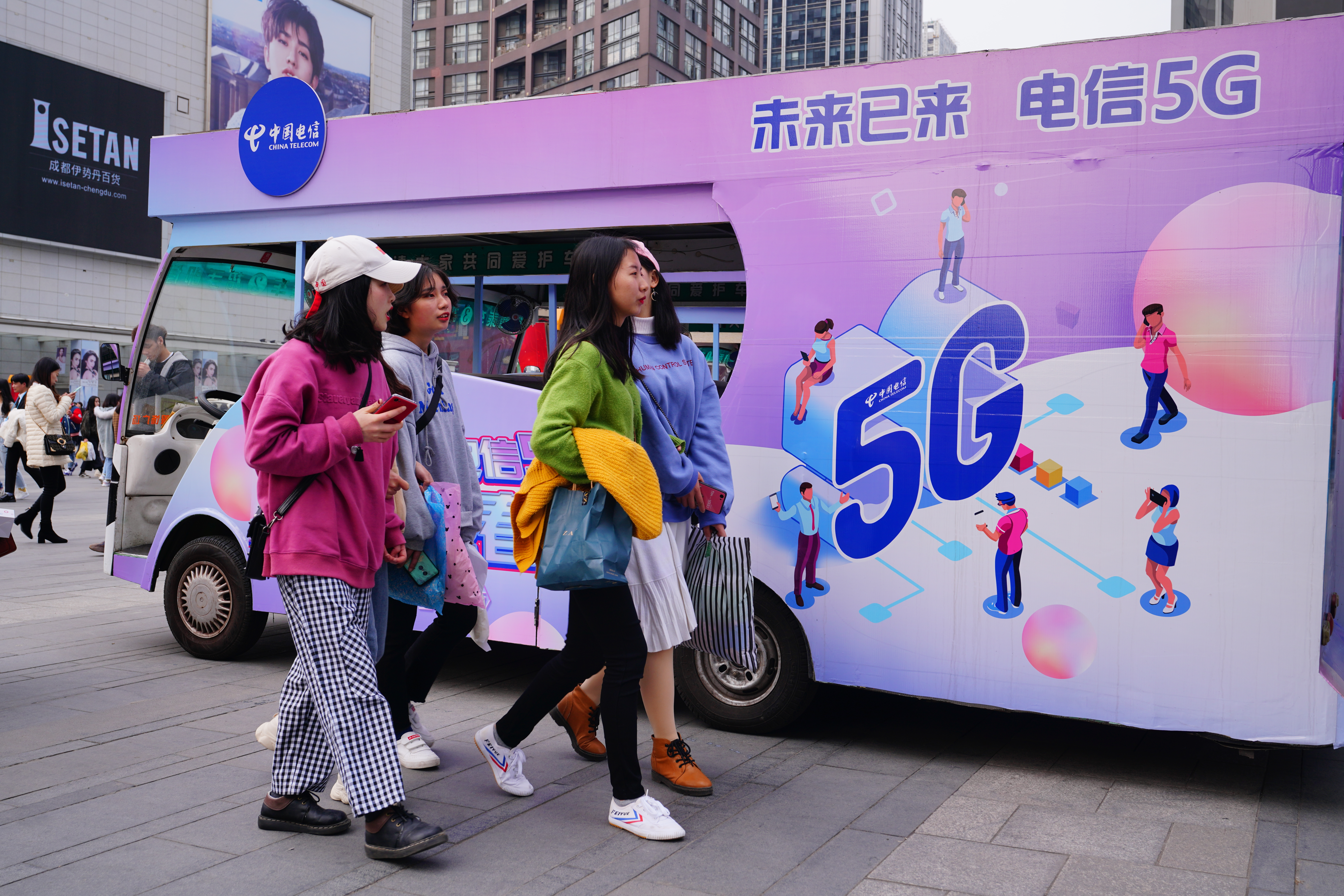 The Chinese government’s efforts to tighten control at home and expand authoritarian tactics abroad present a threat to global democracy. Since Chinese President Xi Jinping took control of the Communist Party of China (CCP) in 2012, the world has witnessed intensifying repression in mainland China, as evidenced by the government’s crackdown on human rights lawyers and activists, silencing of online dissent, and imprisonment of more than one million Uighurs and other ethnic and religious minorities.

At the same time, we see increasingly aggressive efforts by the CCP to export repression beyond mainland borders through the spread of global censorship, propaganda, and control over content-delivery systems; the harassment of dissidents outside mainland China; growing violations of Hong Kong’s autonomy; and abuse of democratic systems, such as efforts to constrain Taiwan’s participation in multilateral organizations.

The Chinese Communist Party has expanded its efforts to shape news content around the world using three main strategies: promoting its own narratives through various forms of propaganda, suppressing critical viewpoints through direct and indirect censorship, and obtaining control over key content-delivery systems.

Increase transparency. Governments should adopt or enforce policies that enhance publicly available information about Chinese media influence activities in their countries. These could include reporting requirements for media outlets’ spending on paid advertorials, ownership structures, and other economic ties to Chinese state actors. In the United States, the Department of Justice should expand recent requests for information of this kind from CGTN and Xinhua to other state or state-affiliated media outlets, especially the Chinese-language CCTV.

Impose penalties for transgressions by Chinese officials. When Chinese diplomats and security agents overstep their bounds and attempt to interfere with media reporting in other countries, the host government should vigorously protest, warning that such behavior may violate diplomatic protocols. If the act in question is repeated or particularly egregious, the host government should consider declaring the offenders persona non grata.

Scrutinize international censorship and surveillance by Chinese-owned companies. Parliaments in democracies should hold hearings to better understand the scope, nature, and impact of politicized censorship and surveillance on Tencent’s WeChat platform, ByteDance’s TikTok, and Chinese-made mobile phone browsers, then explore avenues for pressuring the company in question to uphold users’ rights to free expression and privacy. Politicians who choose to use WeChat, TikTok, or other Chinese-owned platforms to communicate with constituents should monitor messaging closely to detect any manipulation, register their accounts with international phone numbers when possible, and republish messages on parallel international social media platforms.

Tighten and enforce broadcasting regulations. Media regulators should revise or better enforce their broadcasting rules to curb abusive practices by Chinese state media and related companies, such as the airing of forced confessions by prisoners of conscience or the manipulation of media distribution infrastructure in which the companies have acquired an ownership stake. Regulatory agencies should conduct investigations into potential violations and impose conditions on purchases and mergers to address conflicts of interest.

Support independent Chinese-language media. Media development funders should ensure that exile and diaspora outlets are included in projects that offer funding, training, and other assistance opportunities to Chinese-language media. Governments should proactively engage with such outlets, providing interviews and exploring other potential partnerships, while resisting pressure from Chinese diplomats to marginalize them. Funders should provide technical and financial support to strengthen cybersecurity among independent Chinese-language outlets.

Discuss responses with democratic counterparts. Diplomats, media regulators, lawmakers, and others should regularly discuss China’s foreign media influence tactics and best-practice responses as part of the agenda at bilateral and multilateral meetings among democratic governments. A growing number of governments and other actors are engaging in initiatives to mitigate the problem, and these are likely to yield new lessons and more effective tools. Organized sharing of the resulting knowledge will magnify its impact and encourage the adoption of practices that are both fit to purpose and consistent with democratic values.

The future of democracy, human rights, and prosperity is at a critical juncture in Hong Kong. History has shown that authoritarian rulers act more assertively when met with a permissive international environment. The United States and other democracies must take strong, immediate action to defend their own economic and security interests, to stand with the people of Hong Kong as they defend their democratic rights and freedoms, and to communicate the risks China faces should the situation deteriorate further.

Recommendations for the U.S. government

Issue strong, clear statements: High-level officials in the Trump administration and US Congress should make frequent public statements and private appeals to Hong Kong and Chinese counterparts that:

Prepare action plans in case of further deterioration: Relevant government agencies—including the White House, Department of State, Department of Commerce, and US Trade Representative—should prepare detailed action plans to enable a rapid US response to further serious deterioration of conditions in Hong Kong, such as more severe and large-scale police or pro-Beijing mob brutality, or Chinese military intervention. Measures to consider should include suspending or narrowing Hong Kong’s special trade status and designation as a special customs territory; considering restrictions on the export of key goods prioritized in the US-Hong Kong Policy Act (P.L.102-383), including in the areas of aviation, shipping, and communications; and imposing targeted sanctions on individual officials,

Prohibit the export to Hong Kong of US-made security equipment that could be used by Hong Kong police to commit violence against protesters: Such items include tear gas, pepper spray, batons, handcuffs, water cannons, and the like.

Impose targeted sanctions on perpetrators of violence against protesters: The Department of State should impose visa bans on those responsible for violent attacks on protesters and should be prepared to impose more serious sanctions—including those authorized by the Global Magnitsky Human Rights Accountability Act (P.L.114-328, subtitle F, title XII) and Section 7031(c) of the FY 2019 Department of State, Foreign Operations appropriations bill—if human rights violations by the Hong Kong police or Chinese military escalate.

Engage in joint multilateral action: Work with allies—particularly the United Kingdom—to identify and implement coordinated public statements and other joint actions that together may have a stronger impact in urging the upholding of human rights and the rule of law in Hong Kong than separate actions by individual governments.

Recommendations for the Hong Kong Government:

Recommendations for the Chinese government:

The Expansion of Chinese Communist Party Media Influence since 2017

Millions of people in Hong Kong are protesting democratic deterioration and rights violations, amid increasing police brutality and other violence against them.

Freedom in the World - China

The ruling Chinese Communist Party (CCP) is tightening its control over the state bureaucracy, the media, online speech, religious groups, universities, businesses, and civil society associations, and it has undermined its own already modest rule-of-law reforms.

The monthly China Media Bulletin provides unique insight on censorship, media freedom, and internet freedom issues related to the People's Republic of China, drawing on both English and Chinese-language sources.