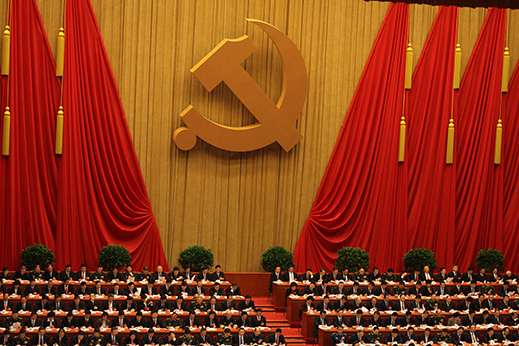 The Long Shadow of Chinese Censorship

How Chinese Media Restrictions Affect News Outlets around the World

Since coming to power in 1949, the Chinese Communist Party (CCP) has constructed a multi-layered system for censoring unwanted news and stifling opposing viewpoints within China.  Over the past two decades, this domestic apparatus has spawned mechanisms that extend information controls to media outlets based outside China.

This study provides a survey of this phenomenon, finding that over the past five years, its nature and scope have intensified and expanded.

In many cases, Chinese officials directly impede independent reporting by media based abroad. However, more prevalent–and often more effective–are methods of control that subtly induce self-censorship or inspire media owners, advertisers, and other international actors to take action on the CCP’s behalf.

These efforts–ranging from discreet to blatant–are successful in some cases, and encounter significant pushback in others, with journalists and activists at times scoring important victories.

But whatever the outcome of each contestation, the “China Factor” is palpably present, be it at the internationally renowned Washington Post, a local newspaper in Nepal, or a Chinese radio talk show in Los Angeles.

This report was authored by Freedom House researcher Sarah Cook and published by the Center for International Media Assistance at the National Endowment for Democracy on October 22, 2013.