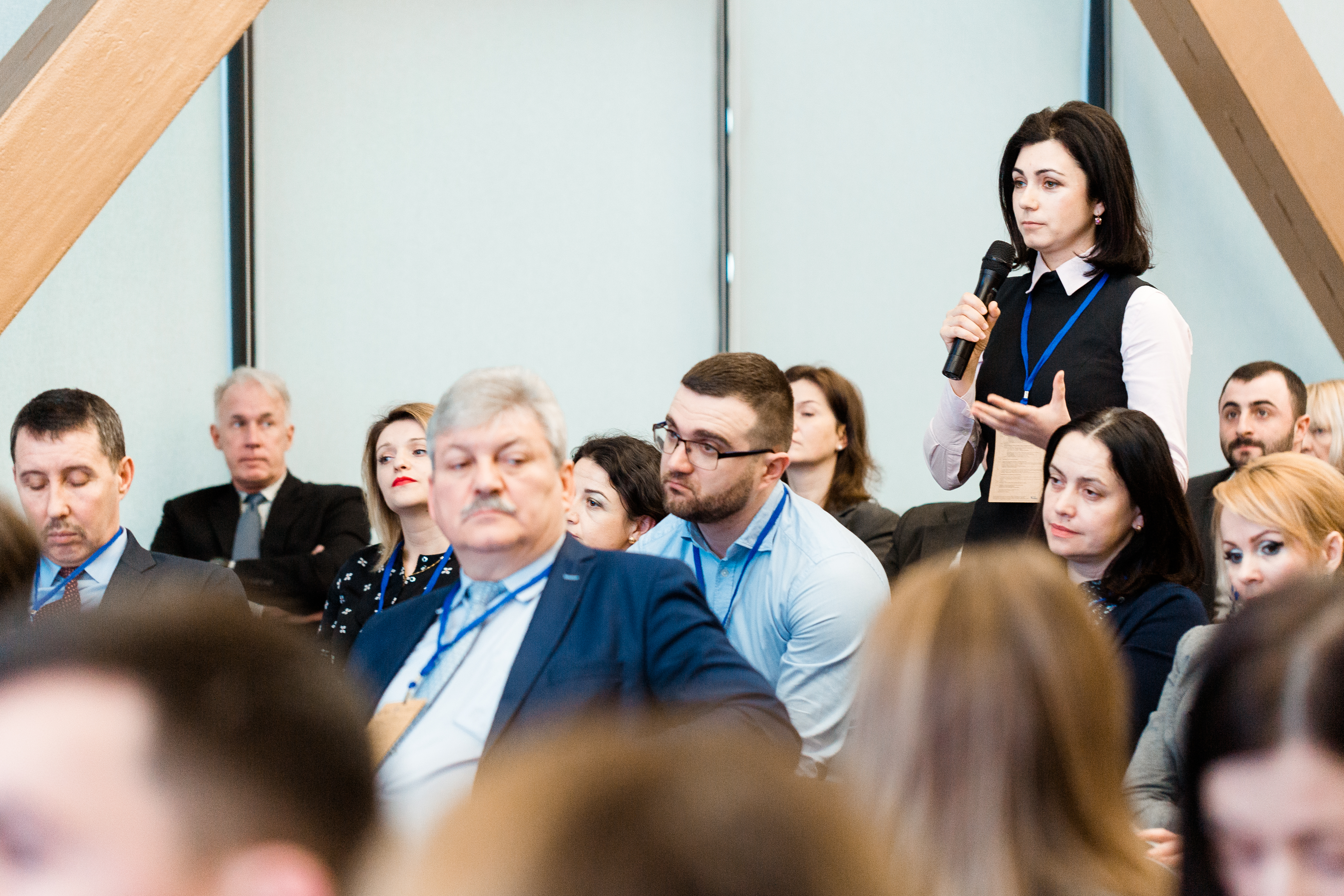 On April 19, Freedom House organized the “Citizens Speak” Roundtable which brought together over 50 government officials and members of civil society and independent media to discuss the recommendations and reform priorities under the project and chart a path forward. Representatives from project partner Center for the Analysis and Prevention of Corruption and national justice sector bodies highlighted the role of civil society in promoting the practice of whistleblowing – a key facet of the project. The directors of Freedom House’s media partners, Ziarul de Garda and Moldova.org, shared their experience using investigative journalism and solution journalism to promote democratic reform and government accountability. Project partner INVENTO emphasized the importance of civil society in fostering democratic processes on the local level. Finally, Cu Sens, ADO Lex XXI, and Minority Youth Moldova reviewed the achievements of their citizen-led initiatives carried out over the course of the project.