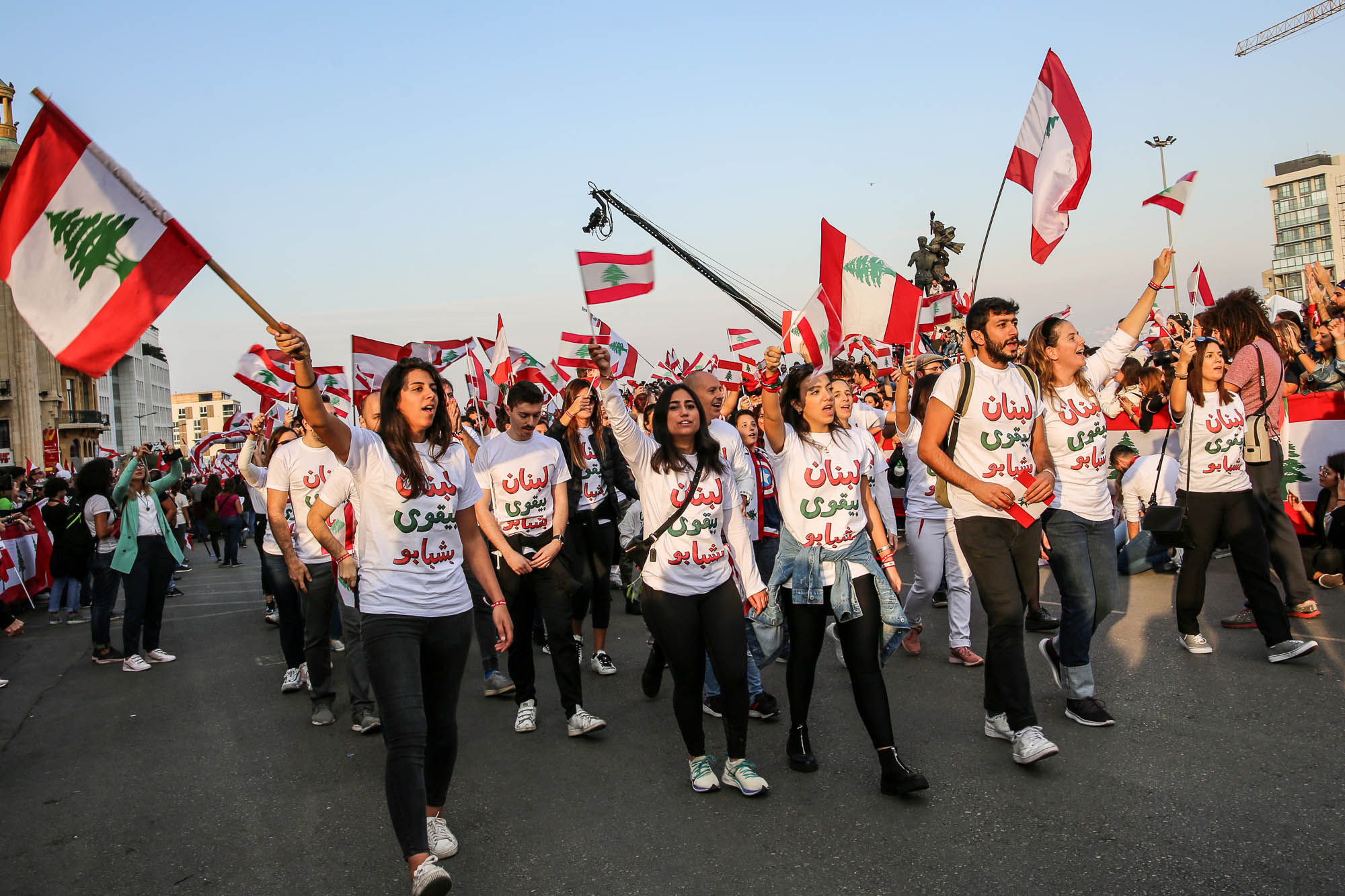 A well-functioning democracy requires strong safeguards against official corruption, which erodes public services as well as public faith in the democratic system. Corruption can also give unfair advantages to incumbent politicians and create pathways for malign interference by foreign powers.

Government accountability and transparency ensure that malfeasance is exposed—and that failed or harmful policies are swiftly corrected.

Freedom House research, including Freedom in the World, has documented the global decline in government accountability, transparency, and rule of law, as authoritarian leaders ignore the most basic elements of due process, misuse the justice system to persecute their critics, and perpetuate impunity for corruption and abuses of power. Freedom House supports local efforts to strengthen the rule of law, including to end torture, hold human rights abusers to account, and promote judicial reforms.

In cooperation with local partners, Freedom House promotes the rule of law in Moldova by engaging civil society, media, and the public in the country’s justice sector reform efforts. Freedom House implements the multi-year Mobilizing Civil Society to Support Judicial Integrity in the Republic of Moldova project, funded by the U.S. Department of State’s Bureau of International Narcotics and Law Enforcement Affairs (INL).

Our Work in South Africa

Freedom House’s Promoting Civic Education and Participation in South Africa program seeks to strengthen the ability of civil society and community-based organizations to conduct civic education activities in their communities and to support their efforts to strengthen citizen participation in political processes. The program aims to facilitate engagement between citizens and their local and national representatives, increasing the use of tools that improve citizens’ ability to hold government officials accountable.

Our Work in Uganda

Support for the Counter-Kleptocracy Act

Cuba: We Condemn the Detention of Musician and Activist Maykel Osorbo and Support an International Investigation

Cuba: Authorities Must Refrain From Inciteful Language, Use of Force against Peaceful Protests

Freedom House in the Media:

The days of U.S. tech companies fighting back against authoritarian regimes are long gone opens in new tab

Has Interpol become the long arm of oppressive regimes? opens in new tab

If you would like to interview a Freedom House expert on this topic, please email [email protected].