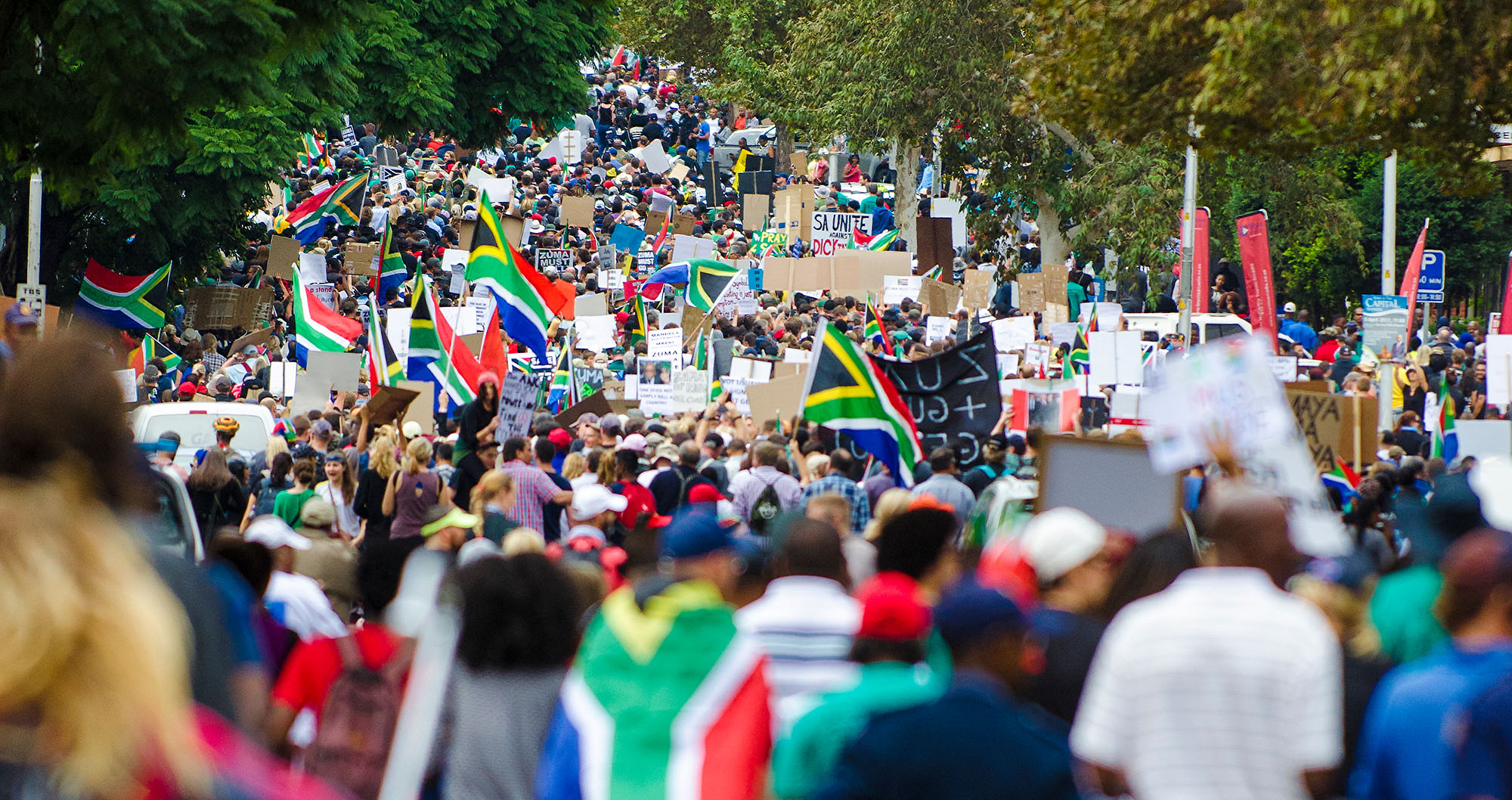 Freedom House is on the front lines in promoting freedom and democracy in some of the most repressive societies around the world. Stand with us so that everyone may enjoy the basic freedoms we take for granted: the freedom to vote, to seek justice, or to practice one's faith.

Freedom House currently has fourteen offices and conducts programs in over thirty countries in all regions of the world. Primary funding for Freedom House’s programs comes in the form of grants from USAID and U.S. State Department, as well as from other democratic governments—Canada, the EU, the Netherlands, Norway, and Sweden—and from private foundations, including the John D. and Catherine T. MacArthur Foundation and the Ford Foundation.

In Asia, Freedom House programs enable citizens to assert their rights and supports their efforts to gain a greater say in how they are governed.

Freedom House works in Europe to educate policy makers about threats to fundamental rights and freedoms in individual countries, to protect activists, and to bolster civil society organizations.

Freedom House supports citizens and civic groups across the Eurasia region to actively participate in reforms, seek accountability for injustice, and engage citizens.

Latin America and the Caribbean Programs

Freedom House helps citizens defend their rights against government abuses in several countries of Latin America and the Caribbean.

Freedom House supports democracy and human rights leaders across the Middle East and North Africa region in exposing abuses and pressing for reform.

Freedom House works to resist these trends through a combination of on-the-ground programs in more than a dozen countries directly supporting civil society and human rights defenders.

Around the world, journalists, human rights defenders and civil society activists and organizations come under threat because they stand up for their fellow citizens. Learn more about Freedom House's Emergency Assistance programs to find out more.

Egypt: Renewed Call for the Release of Abdulrahman Tarek