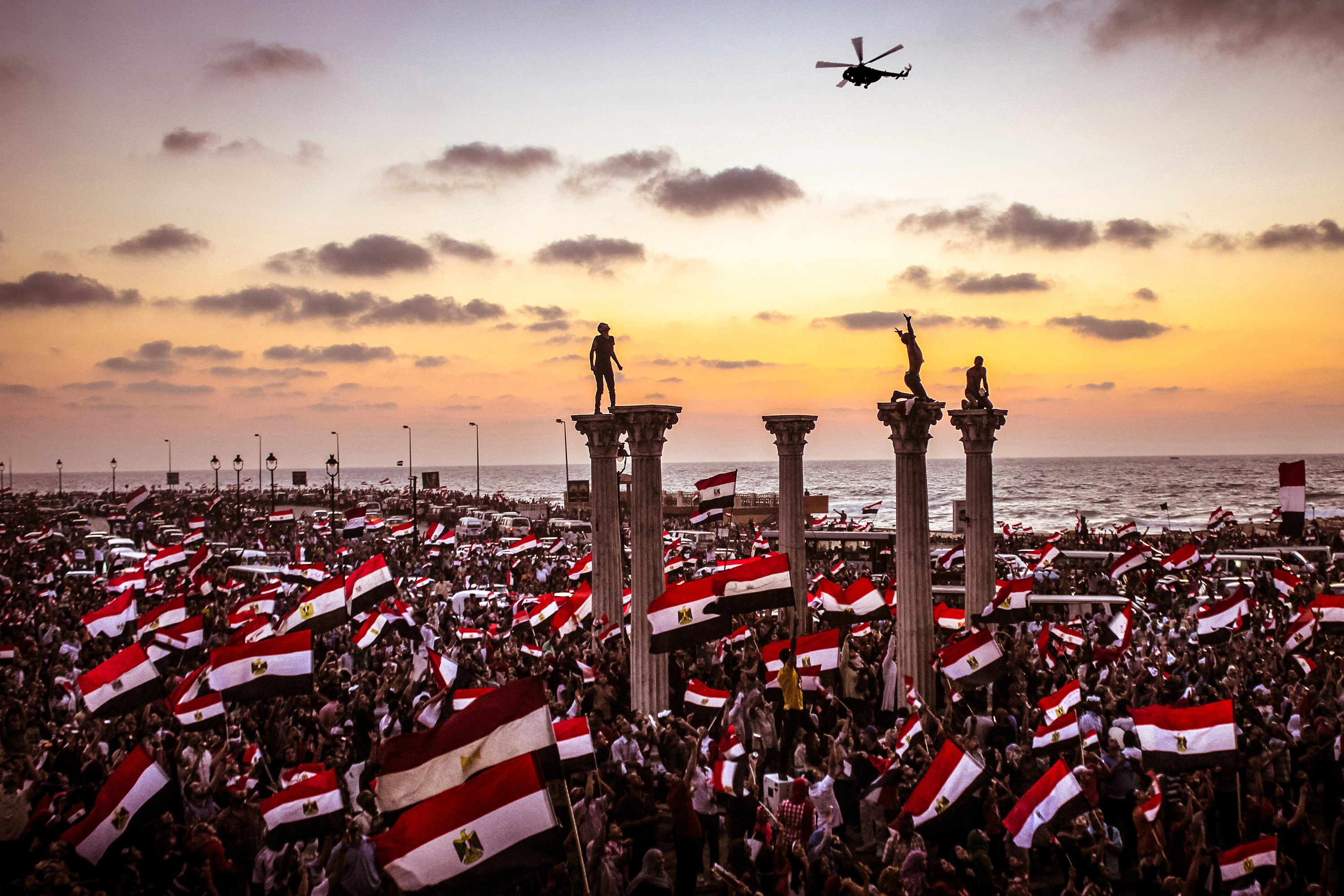 In the Middle East and North Africa, the lack of any consistent international leadership from democracies has encouraged authoritarian powers to engage in devastating proxy wars.

Tunisia stands alone as a bright spot, but despite its impressive resiliency and political achievements compared with the rest of the Middle East and North Africa, the country has been under a continuous state of emergency since 2015, and it continued to face serious challenges, including an unreformed security sector and the constant threat of terrorist attacks.

As a champion of human rights and democratic principles, Freedom House is committed to protecting fundamental rights including freedom of expression, association, and speech, and seeks to promote rule of law, government transparency, and citizens’ access to information. An informed citizenry is essential to holding governments accountable to uphold their domestic and international human rights obligations. Freedom House remains focused on building the capacity of citizens, including grassroots efforts, human rights defenders, and civil society organizations, to defend these rights and principles. Freedom House also advocates for marginalized communities across the region, including bolstering support for human rights defenders within oppressed groups such as LGBT+ individuals, women, and ethnic and religious minorities. We are actively engaged in stimulating broader public discussion about democracy and rights across the Middle East and North Africa with the intention of stimulating public demand. Freedom House bolsters these efforts through awareness raising, evidence based advocacy, and training of civic activists.

Freedom House supports citizens and civil society actors in Asia who are asserting their rights and advocating for a greater say in how they are governed.