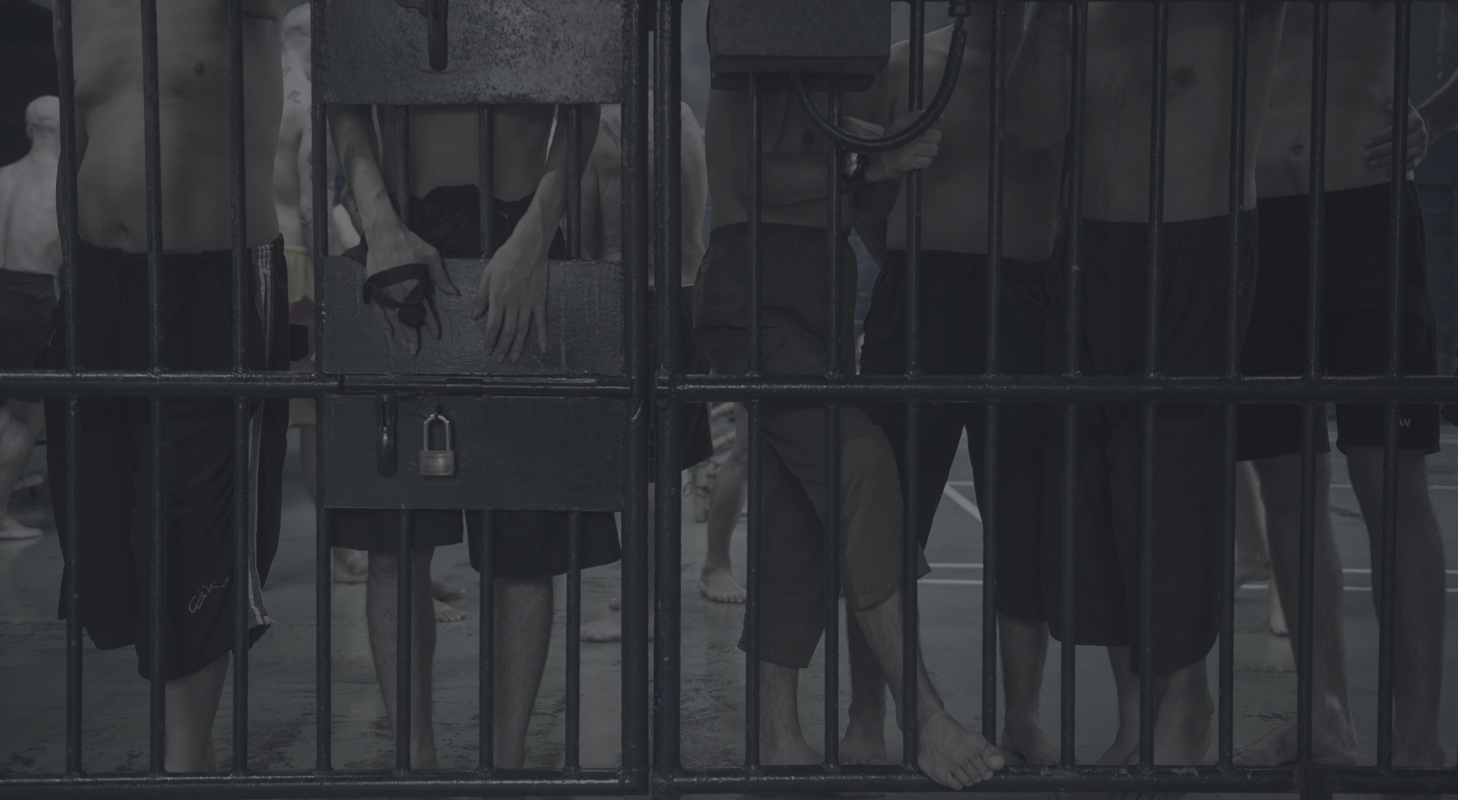 Out of Sight, Not Out of Reach: About the Project

By studying transnational repression at a global scale, Freedom House aims to explain the repercussions of these campaigns, and to help policymakers and civil society think about how they can respond to protect exiles and diasporas.

Freedom House conducted an 18-month research project on transnational repression, or the targeting of individuals by their countries after they have gone abroad. Transnational repression can take a variety of forms: direct targeting such as kidnappings or assassinations, manipulation of host country institutions to detain or deport individuals abroad unlawfully, limiting the mobility of individuals abroad through actions like passport cancellations, and coercing individuals by threatening proxies such as families and loved ones. Through these actions, states seek to control “their” populations even after they have gone abroad. By studying this phenomenon at a global scale, Freedom House aims to explain the repercussions of transnational repression campaigns, and to help policymakers and civil society think about how they can respond to protect exiles and diasporas.

The project was made possible through the generous support of the Achelis & Bodman Foundation.

In addition to interviews and literature review, for this project Freedom House compiled and coded 608 cases in which states assassinated, rendered, assaulted, physically intimidated, or had detained individuals who had left those states and resided abroad. The data collection and coding methods can be viewed below. Data is available on request from Freedom House through the [email protected] email account. Please use the subject line “Transnational Repression Data Request.”

This project originated with a workshop on transnational repression organized by Edward Lemon at the Harriman Institute at Columbia University in May 2018. At this workshop, we first conceived the idea of a global study of the scope and scale of transnational repression to expand upon the work done by John Heathershaw, Saipira Furstenberg, and Edward Lemon through their Central Asia Political Exiles (CAPE) database at the University of Exeter. The CAPE database continued to be a touchstone for the project throughout our work. Freedom House especially thanks John Heathershaw and Saipira Furstenberg for kindly hosting us for two days of workshops on the project at the University of Exeter in February 2020. These workshops were invaluable for developing our ideas and framework for discussing transnational repression in the final report.

Finally, Freedom House thanks the exiles from Syria, Iran, Rwanda, Russia, China, Turkey, Vietnam, Equatorial Guinea, and Ethiopia who made time to speak with us about their experiences of transnational repression. Your courage and resilience is an inspiration.

Freedom House coded direct, physical incidents of transnational repression according to the following definitions and methods.

Host country is the country where the incident took place.

Origin country is the country where the exile came from.

Incident type refers to the nature of the incident:

Full date was recorded when available. Coders entered as much information as possible; only month and year were required for an incident’s inclusion in the final published data.

Name is the name of the targeted individual.

Interpol refers to whether an Interpol red notice or diffusion contributed to the incident (detention, rendition, or unlawful deportation) in question. The options for this coding entry are Confirmed and Unconfirmed. Sourcing must be clear and reliable to merit a Confirmed entry.

Chechnya nexus is used to identify cases in which Russia is the origin country, but the individual targeted is Chechen and/or the incident appears linked to the Chechen government.

Profile refers to the activities of the targeted exile. An exile may have more than one profile. The profile questions were considered on an inclusive basis: “Has X engaged in Y activity?,” meaning the activity does not need to be the person’s main or only occupation. The options for this coding entry are Confirmed and Unconfirmed; if there was not enough information to reach a final conclusion, it was marked Unconfirmed.

There are two designations for institutions:

Gender may be male, female, or nonbinary.

Public case indicates whether the case is in the public domain, with Yes and No options. A case in the public domain will have at a minimum basic information, such as the victim’s name, the date (month), the host country, and the origin country. Cases marked No will not be shared outside Freedom House and were not included in the data published as part of the January 2021 special report.

Source is the source of information. This may be a UN communication, a court ruling, or another official document, if available. It may also be a news article or other reported source. Coders added more than one source if there was further information in other articles or documents.

Confidence in state-driven is the coder’s confidence that the origin country government was ultimately responsible for the incident. Confidence ranges from 3 to 0, with 3 as the highest confidence and 0 the lowest. There are three Yes/No criteria used to determine the score. Each criterion is worth one point.

Attachments is for PDFs, .doc files, and other items that may not be available as direct links.

Notes is a field used by coders to add robust contextual information that would aid follow-up or comparison. This might include information about the affiliations of the victim or his family, about the timeline of events, or about how the case evolved. Possible examples:

Freedom House also tracked the following tactics for a related table. Tick boxes in the table indicate the presence or absence of a tactic attributable to the origin country government.

Out of Sight, Not Out of Reach: Understanding Transnational Repression

Click here to download the complete, full-length PDF report for "Out of Sight, Not Out of Reach: Understanding Transnational Repression."