5 Things to Know about the Nigerian Elections 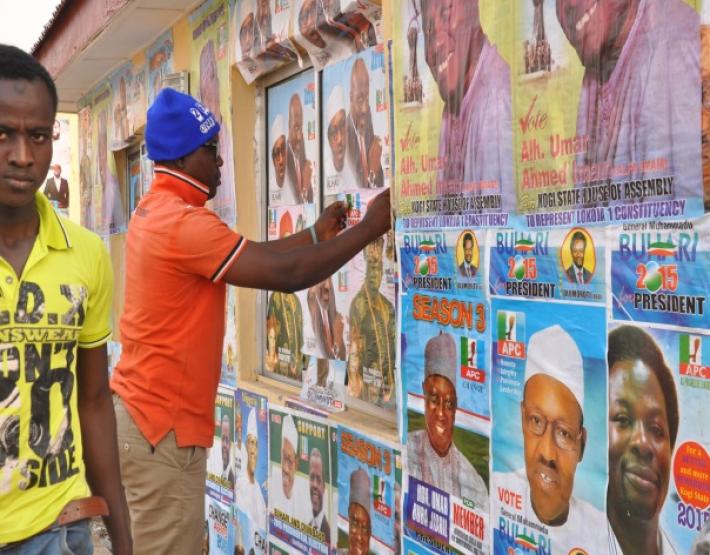 Nigeria’s general elections are scheduled for Saturday, March 28. The following are five things to keep in mind as the date approaches.

1.  Nigeria’s democratic performance: Over the past 25 years, Nigerians have seen major fluctuations in the level of freedom they enjoy. In the 1990s, civil and political rights were so severely restricted under the rule of military dictator Sani Abacha that Nigeria became one of Africa’s “worst of the worst” countries, ranking alongside Sudan and Somalia in Freedom House’s Freedom in the World report. Following democratic elections in 1999, the country experienced rapid political improvements and for a short while outperformed the majority of its neighbors in terms of democratic governance. Since these elections, however, democratization has stalled in Nigeria. Corruption is rampant at all levels of government, and the authorities’ often heavy-handed response to Islamist militancy has had perverse effects on the rights of citizens. Today, Nigeria ranks 27th out of 50 sub-Saharan African countries and territories in the Freedom in the World report. 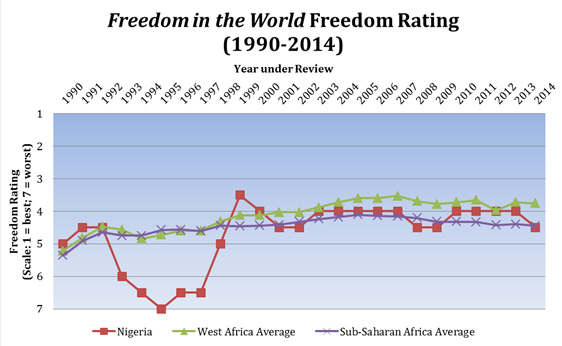 2.  Elections in the time of Boko Haram: The upcoming elections will take place amid an insurgency by the militant group Boko Haram. Now the most lethal group of its kind in Africa, Boko Haram has been responsible for more than 10,000 deaths since June 2011. In the run-up to the elections, it has increased the frequency and severity of its attacks on civilian populations, particularly in the northeastern part of the country, raising concerns that millions of Nigerians may be prevented from casting ballots. This in turn could stoke postelection violence, as voters protest their disenfranchisement. In 2011, some 800 people were killed in northern Nigeria after what were considered comparatively well-run elections, suggesting that even greater violence could ensue after a vote held under current conditions. In early February, the administration of President Goodluck Jonathan used the ongoing insurgency as justification for postponing the elections, which were originally scheduled for February 14. Since then, the military has received assistance from Chadian, Nigerien, and Cameroonian forces in retaking territory held by Boko Haram. However, there are still serious doubts about the government’s ability to restore and maintain peace and stability. Today, voters are asking themselves which presidential candidate is best able to provide security. 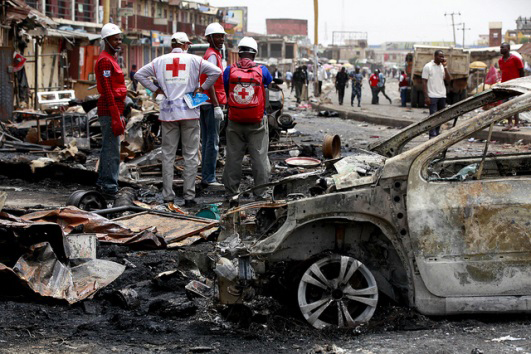 3.  The candidates: Of the 14 presidential candidates on the ballot, two are considered the main contenders. The first is the incumbent, Goodluck Jonathan, leader of the People’s Democratic Party and president since 2010. He has a strong base of support in the south, widespread backing from the Nigerian Christian community, and effective control over the security forces. Yet disillusionment with his government’s failure to end the Boko Haram insurgency runs high. Opposing him is Muhammadu Buhari of the All Progressives Congress, a former coup leader and military dictator. Buhari has run in and lost the three previous elections, and many of his core voters are Muslims in the north and southwest, but his promises to crush Boko Haram within months of taking office have garnered support across the country. 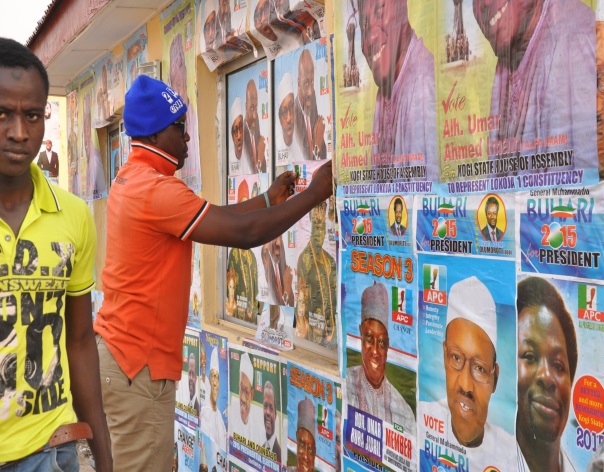 4.  The electoral framework: To win in the first round of the presidential contest, a candidate needs both 50 percent of the national vote and 25 percent of the vote in two-thirds of Nigeria’s 36 states. Should no candidate reach this threshold—a real possibility in such a close election—a runoff between the top two contestants must be organized within seven days and won by a simple majority. According to the electoral commission, 150,000 polling stations will be set up across Nigeria and heavily guarded by police. A recent poll showed that only 13 percent of Nigerian adults are confident in the electoral process. This contrasts starkly with the 51 percent figure recorded in the same Gallup poll just after the 2011 national elections. The decline is largely due to increasing corruption and the fact that today, 9 out of 10 Nigerians simply do not trust the government to address the problem. 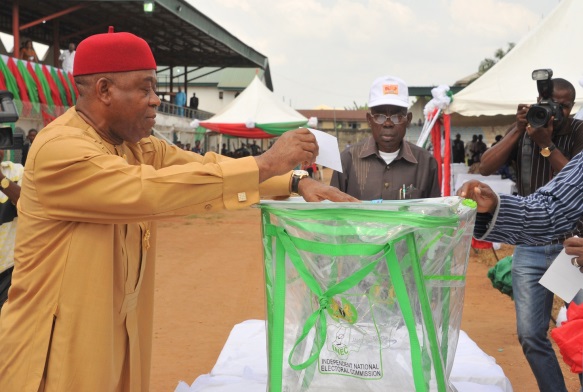 5.  A stable Nigeria means a stable West Africa: Successful elections are important not just for Nigeria, but for the whole region. As West Africa’s largest economic and military power, Nigeria plays a key role in promoting regional stability and integration. In the mid-1970s, the country championed the creation of the Economic Community of West African States, and since then it has repeatedly led regional interventions to restore stability and, in some cases, democratic rule. Nigeria contributed to efforts to end violence in Côte d’Ivoire following that country’s 2010 elections, and to reestablish civilian control in Mali after its 2012 coup. However, a stable, outward-looking Nigeria is not possible if the country becomes engulfed in an internal conflict over disputed elections.