Three years after Russian forces seized the Crimean Peninsula from Ukraine, political repression has affected residents’ lives in a variety of ways. 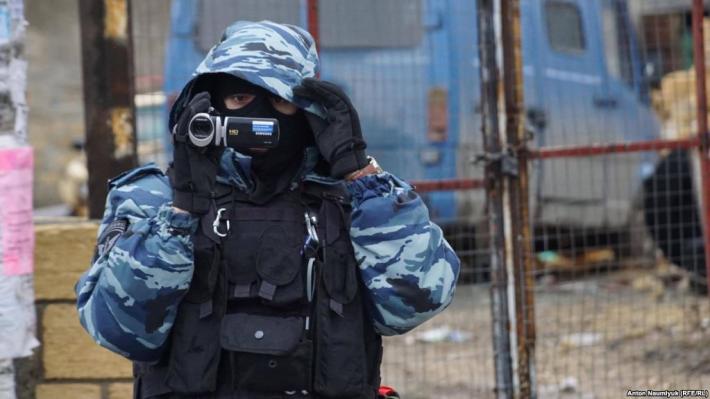 Three years after Russian forces seized the Crimean Peninsula from Ukraine, political repression has affected residents’ lives in a variety of ways.

The Russian government claims that Ukraine’s Crimean Peninsula is part of its territory, but it refuses to take responsibility for the daily abuses perpetrated against Crimea’s residents, including a crackdown on the Crimean Tatar community, violations of press freedom, disappearances of activists, and a general breakdown in the rule of law.

The international community is quite clear on the matter: Russia is illegally occupying Crimea and violating human rights there on a massive scale. In November, the International Criminal Court stated in preliminary findings that the March 2014 annexation of Crimea constituted a violation of Ukraine’s territorial integrity and was “equivalent to an international armed conflict between Ukraine and the Russian Federation.”

Here are five ways the Russian occupation has affected human rights in Crimea, as documented in the latest edition of Freedom in the World. 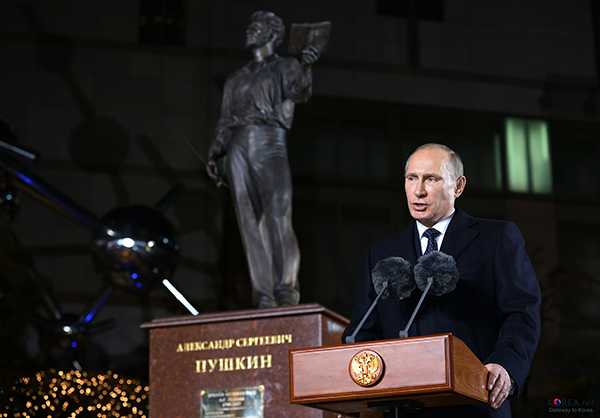 Last September, Russian forces organized “elections” in Crimea for Russia’s federal parliament in yet another effort to legitimize the occupation. Authorities coerced and cajoled residents to bolster participation, for example by threatening dismissal from jobs or pressuring public employees to attend a rallies in support of Russian president Vladimir Putin’s United Russia party. 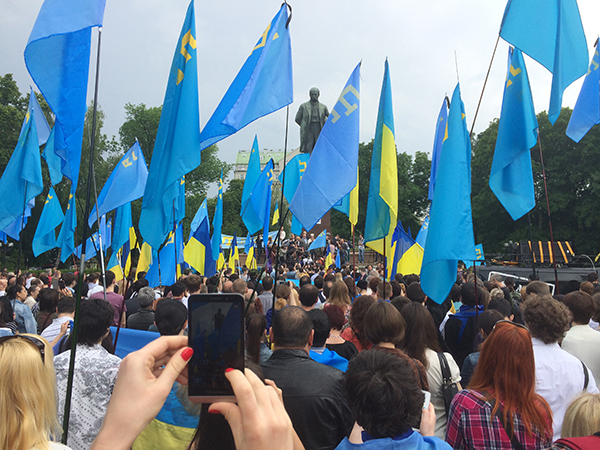 Crimean Tatars, who spent decades attempting to recover their rights and identity after a devastating mass deportation under Soviet leader Joseph Stalin, have strongly resisted the Russian occupation and consequently bear the brunt of repression on the peninsula. In 2016, Russian authorities formally banned the Mejlis, an organization that represents the Crimean Tatar people, because of alleged “extremist activity.” Individual Crimean Tatar leaders and activists have faced persecution, with some forced into exile. Activist Ervin Ibragimov was abducted in May 2016, and his whereabouts were unknown at year’s end.

3. A climate of fear 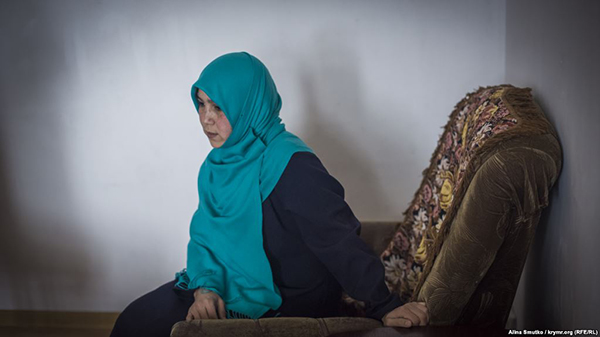 The police, Russia’s Federal Security Service (FSB), and quasi-official “self-defense” units serve as the occupation authorities’ enforcers, using intimidation and harassment to eliminate any open opposition to Russia’s annexation of Crimea and to the current government. A climate of fear has set in, chilling public discussion of politics and other developments, as the FSB reportedly encourages residents to inform on people who reject Russian rule. 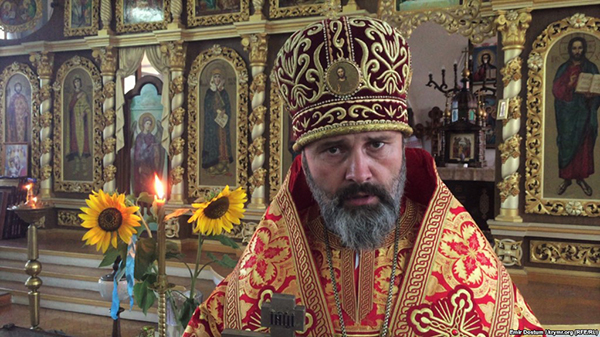 The Ukrainian language, the Ukrainian Orthodox and Catholic Churches, Ukrainian political parties, Ukrainian-language media, and virtually anything associated with Ukraine are now taboo in occupied Crimea, making it impossible for residents to enjoy a free social, cultural, and political life. Not only is Ukrainian identity suppressed, but a Russian one is being supported in a far-reaching effort to Russify the peninsula. 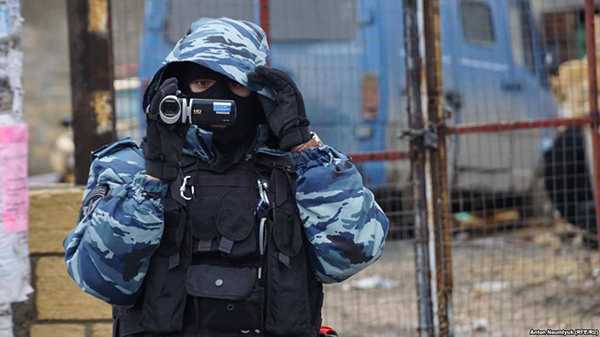 Independent civic organizations have little freedom to form and operate in Crimea, as the freedoms of assembly and association are severely restricted. The de facto authorities, including the FSB, monitor and repress all autonomous groups whose work touches on human rights or political affairs, and nongovernmental organizations are now subject to harsh Russian laws that enable state interference and obstruct foreign funding. Certain activists and organizations are especially vulnerable under Russian rule, including those that advocate for the rights of LGBTI people, due to Russia’s harsh legislation banning “propaganda of nontraditional sexual relations.”