The new Chinese-sponsored, multilateral development banks could amplify aid strategies that ignore or exacerbate governance problems—but only if the banks’ democratic member states let it happen. 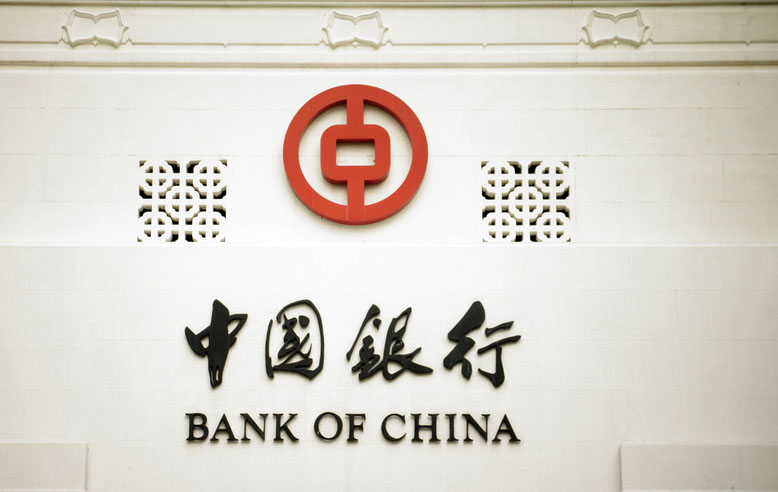 The past year featured the announcement and establishment of two major Chinese-led development banks, the Asian Infrastructure Investment Bank (AIIB) and the New Development Bank (formerly referred to as the BRICS Development Bank). Many observers in the United States and other established democracies have warned that these multilateral organizations could undermine the World Bank and ultimately upset the liberal “Washington Consensus” on economic policy.

At the heart of the anxiety surrounding the new banks is the perception that China is supplanting U.S. leadership by focusing on the actual needs and desires of the developing world rather than the reformist, liberal norms of advanced industrial nations. However, the record of China’s bilateral aid practices suggests that the new institutions could have a pernicious effect on countries hoping to develop their economies while also expanding human rights.

“If you want to be rich, you must first build roads.”

The Chinese Development Bank and the Chinese Export-Import Bank have served as Beijing’s main instruments for economic aid, though the meaning of “aid,” as the Organisation for Economic Co-operation and Development (OECD) defines it, is purposely blurred by these institutions, Chinese businesses, and Chinese media. Rather than providing grants like the United States, the banks mostly provide loans with interest rates of around 2 or 3 percent.

Chinese foreign aid has been large in scale, reaching a record $317 billion in 2013, compared with about $23 billion in U.S. grants for humanitarian assistance and economic development. However, about 75 percent of this assistance is focused on physical infrastructure and natural resource extraction (mainly fossil fuels). Beijing apparently has little interest in social programs addressing health, educational, and environmental issues.

This aid strategy is mainly designed to benefit the ostensible donor, building the infrastructure and facilities necessary to increase exports of raw materials to China and imports of Chinese manufactured goods to the recipient countries. Even the infrastructure projects themselves are handled by Chinese companies, despite many developing countries’ resistance to deployments of thousands of Chinese workers.

The focus on infrastructure follows an old Chinese saying: “If you want to be rich, you must first build roads.” But it seems that the current model will only make the Chinese elite richer, and developing countries will be left with an enormous burden of environmental damage, debt, and authoritarian governance. Those who argue that Chinese loans have no strings attached—compared with the governance and reform conditions set by the World Bank, the International Monetary Fund (IMF), and the United States—are ignoring the many de facto complications associated with self-serving, Beijing-style aid.

The top three recipients of aid from the China Development Bank and China’s Export-Import Bank are Iran, Pakistan, and Venezuela, all of which suffer from major governance problems and score poorly on Freedom House democracy indicators. Iran’s executions of political prisoners, Pakistan’s disastrous lack of rule of law, and Venezuela’s crackdown on civil society and political opposition are all affronts to justice and human rights. They also represent serious impediments to stability and broad-based prosperity. Recognizing this, many major economies around the world have placed sanctions on these states or simply withheld private investment.

The Chinese government’s policy of “mutual noninterference” entails an explicit desire to ignore human rights violations, and with them the long-term interests of the societies receiving aid. Chinese policymakers argue that noninterference is a sign of respect for the partner state and its citizens, but the main beneficiaries are authoritarian elites residing in both countries.

What China’s new partners must do

By contrast, the New Development Bank is made up of five members—Brazil, Russia, India, China, and South Africa—with equal voting shares and no veto power. However, all but Russia and China are successful democracies, and they have an obligation to push the bank in a positive direction that fosters good governance and civil society in recipient countries, rather than pursuing their own short-term trade interests.

The AIIB, meanwhile, has 57 prospective founding members from Asia, Africa, Latin America, and Europe. They include the United Kingdom, Italy, Spain, France, New Zealand, India, Brazil, South Korea, Germany, Australia, and several other democracies with strong commitments to human rights on a domestic level. It is true that China alone commands 26.06 percent of the voting power, and it has already displayed a desire to dominate the Beijing-based bank, having rebuffed South Korea’s initial call to place the headquarters in Seoul or some other location outside of mainland China. In addition, 19 member states are ranked Not Free and 13 are ranked Partly Free in Freedom in the World 2015, Freedom House’s annual report on political rights and civil liberties. This could provide China with a large bloc of likeminded voters.

Still, the fully democratic members collectively control 41.92 percent of the vote and, if acting in unison, could serve as an important check on harmful decisions. As noted in Freedom House’s report Supporting Democracy Abroad: An Assessment of Leading Powers, developing democracies such as India and Indonesia (which have a large voting share) have begun making greater efforts to promote democratic reforms in their regions. Together, these and other democratic members could and should attempt to shape the new bank’s policies in a way that encourages broad-based growth and good governance. At the very least, they must use their positions to take a stand against providing aid to dictators.