After the release of six political prisoners in Belarus, Freedom House issued the following statement:

"We are immensely relieved that Mikalai Statkevich, Ihar Alinevich, Yuri Rubtsou, Mikalai Dziadok, Artsiom Prakapenka, and Yauhen Vaskovich are finally free," said Mark P. Lagon, president of Freedom House. "While celebrating their release, we remain convinced they should have never been imprisoned. We continue to follow closely the plight of Maksim Perkarski, Vadzim Zhiromski, and Viachaslau Kasinerau, who were subjected to warrantless searches and beatings before their arrest, the classic signs of political persecution." 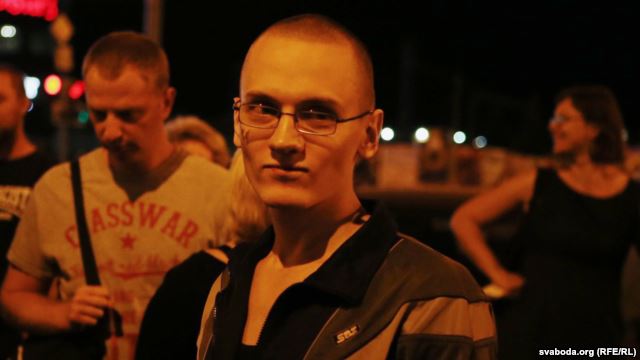 Background:
The six Belarusian political prisoners were released on August 22 on a presidential pardon. Pekarski, Zhiromski, and Kasinerau – who remain in custody -- were detained August 11 for allegedly painting a slogan “Belarus should be Belarusian” and crossed-over Soviet national emblem and swastika on a billboard. They face up to six years in prison if found guilty of all charges.

Aliaksandr Lukashenka has started his campaign for the fifth consecutive presidential term, in presidential elections slated for October 11, 2015.