This ninth edition of Freedom House’s weekly newsletter, Keeping Democracy Healthy in a Pandemic, focuses on the resilience of civil society amid the pandemic.

In this week’s newsletter on coronavirus and democracy, we want to draw attention to the ways civil society has been showing its resilience all over the world. There’s been no shortage of bad news about the virulence of COVID-19 itself, and the various ways it is revealing the shortcomings of our societies and the opportunism of some of our politicians. But there have also been incredible examples of resilience from the grassroots, and not only in the provision of essentials like food and shelter. From Malawi to India to the United States, we’ve seen activists standing up for their fundamental rights and winning concessions from the state. 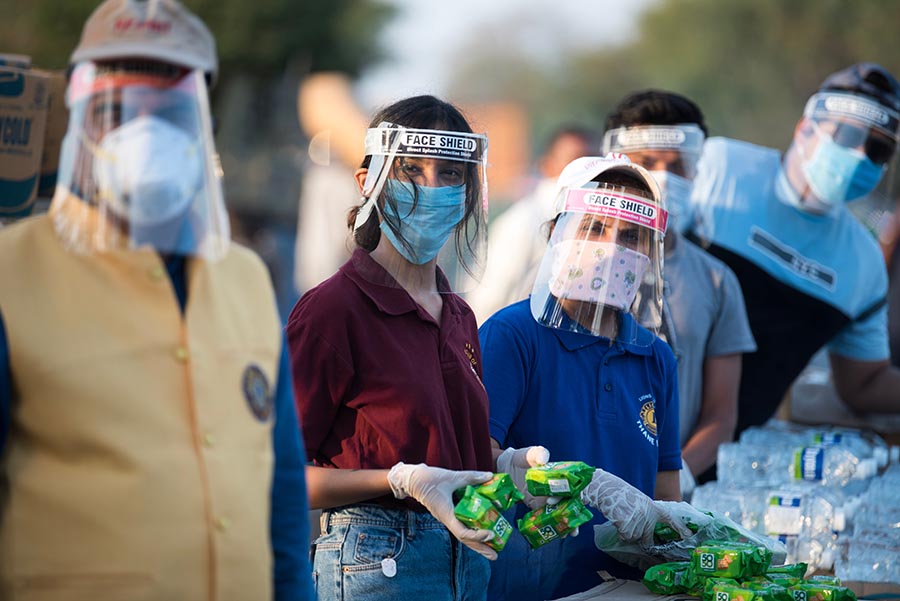 There are also ways in which the crisis could be transformative for civil society. In a new article for the journal Riddle, Sofya Orlosky, senior program manager for Freedom House’s Eurasia programs, describes how the crisis has revealed resilience in the least likely of places: hardened autocracies like Russia, Belarus, and Azerbaijan. In these countries, government failures have created an opening for civil society groups to demonstrate their value and to bridge the arbitrary division between “humanitarian” and “rights” organizations. In this way, the crisis may be an opening for a new kind of civic role in society—if governments will allow it.

Here are more key stories we are watching around the world:

Finally, we end this newsletter with an op-ed from our current president, Michael J. Abramowitz, and our former president, David J. Kramer. (Little known fact: your middle name has to start with “J” to be president of Freedom House.) In The American Interest, Mike and David write about the importance of protecting freedom of movement during the crisis, especially by avoiding restrictions that are disproportionate, extralegal, discriminatory, or not time bound. Unfortunately, already we have seen actions by the US government that violate these principles; behind the drive to reduce the flow of people entering the country amid the pandemic, they write, is “a long-standing White House effort to severely reduce immigration and acceptance of those seeking asylum in the United States.” Now more than ever is a time for the United States to stand up for the rights of people to seek refuge.

Thanks for reading Freedom House's weekly newsletter, Keeping Democracy Healthy in a Pandemic! To subscribe to this newsletter, please click here.

The Pandemic in Eurasia, and Preparing for Elections in the US