In its fourth annual photo and art contest, Freedom House again challenged artists to interpret the theme of “Repression and Freedom” around the world. 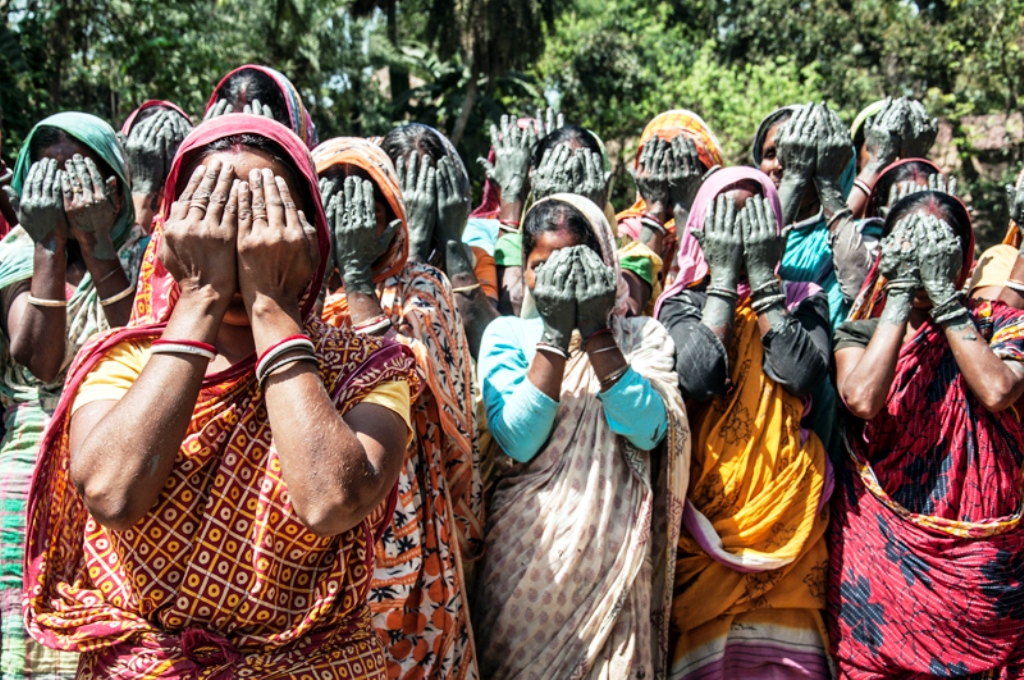 In its fourth annual photo and art contest, Freedom House again challenged artists to interpret the theme of “Repression and Freedom” around the world. Submissions were received from over 30 countries, and the winning images were auctioned at a Freedom House fundraising event on May 14 in Washington, DC.

Several of the finalists are presented below. To see the entire collection, visit our Facebook album. 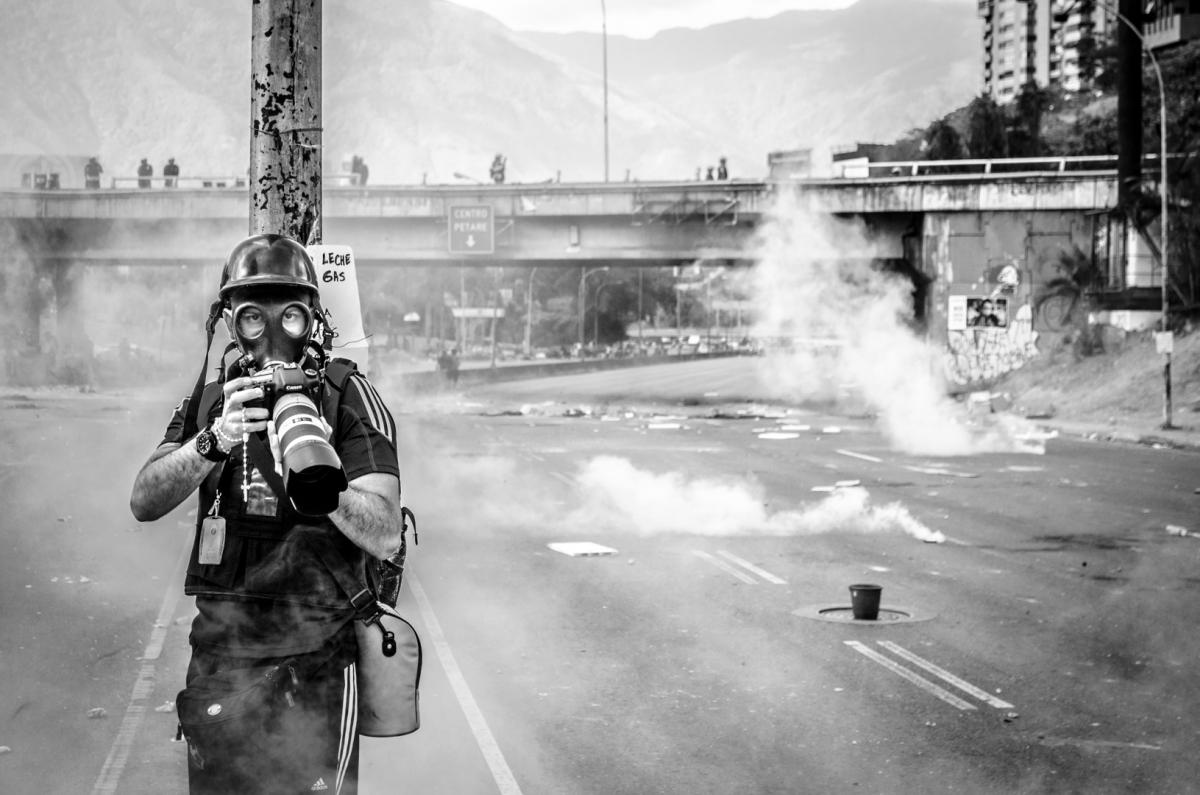 A photographer stands behind a utility pole on a highway while covering a demonstration against the Venezuelan government. 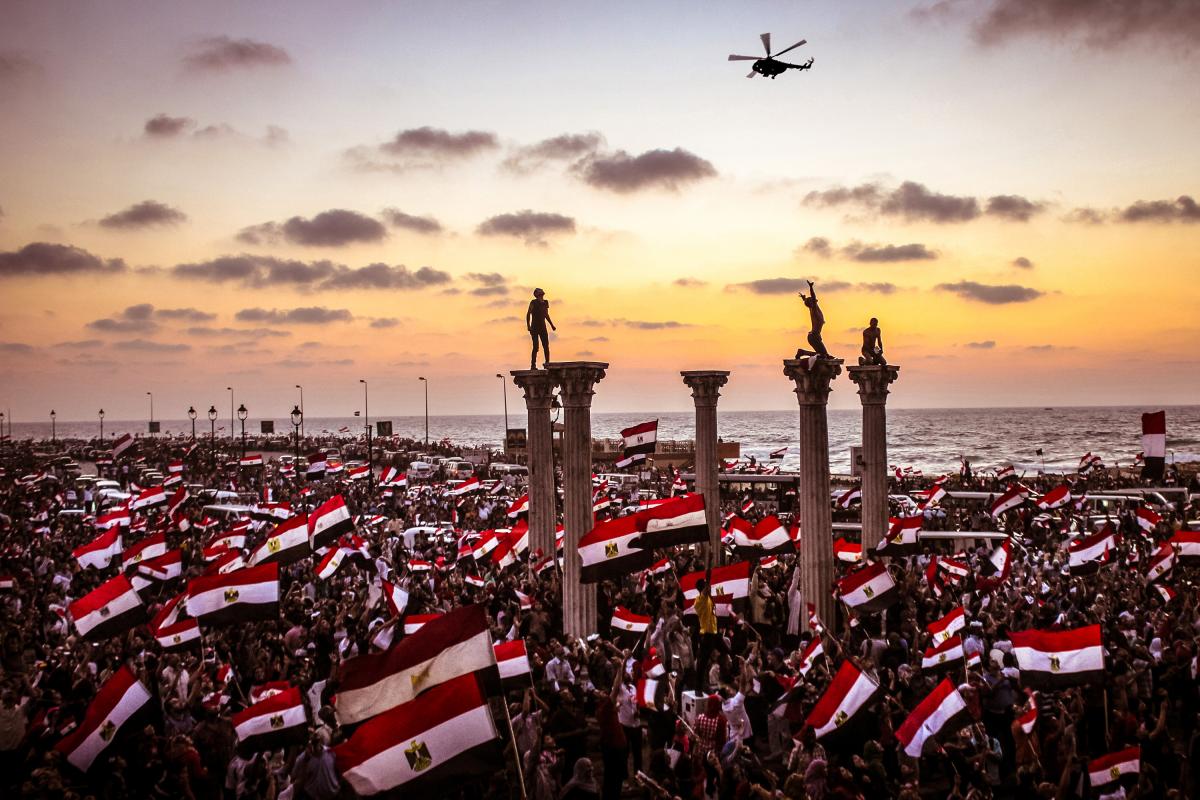 Masses gather in Alexandria during antigovernment protests in 2013. 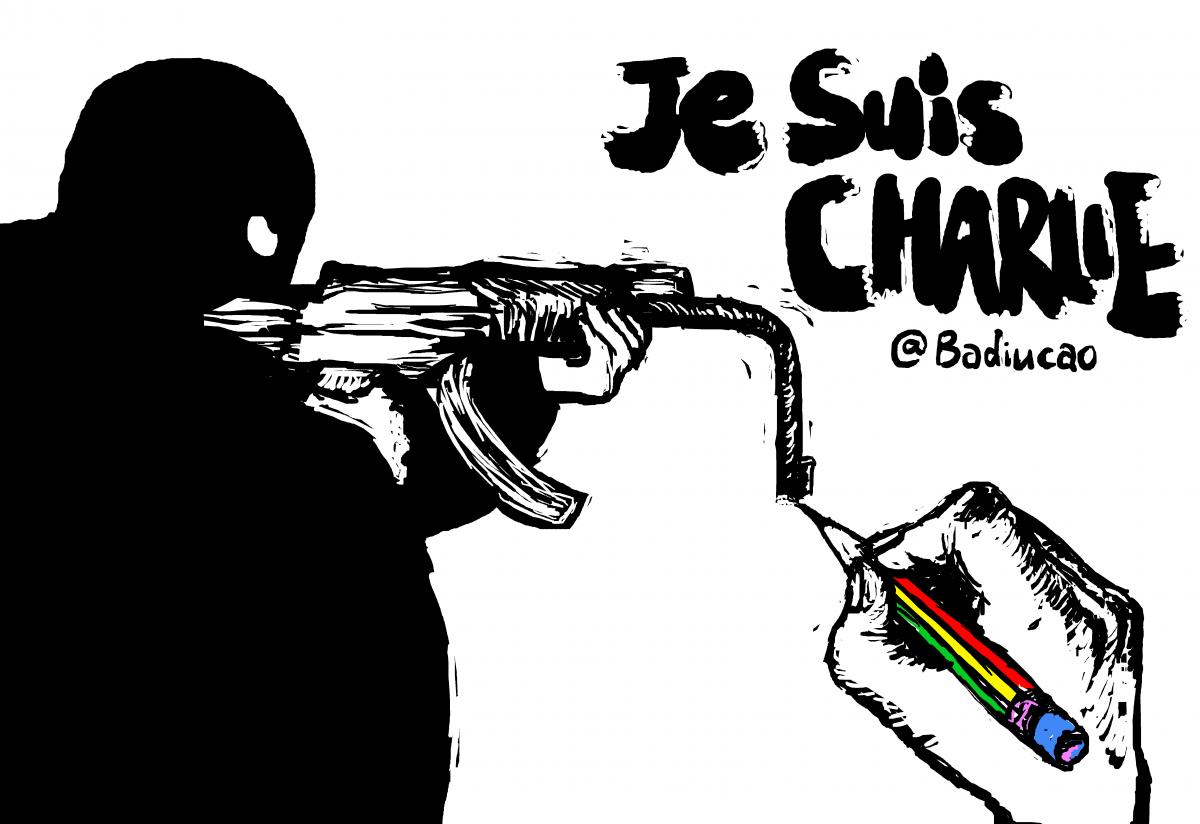 A cartoon to commemorate the murderous January 7, 2015 attack on the Paris-based publication Charlie Hebdo.

A Selection of Other Finalists 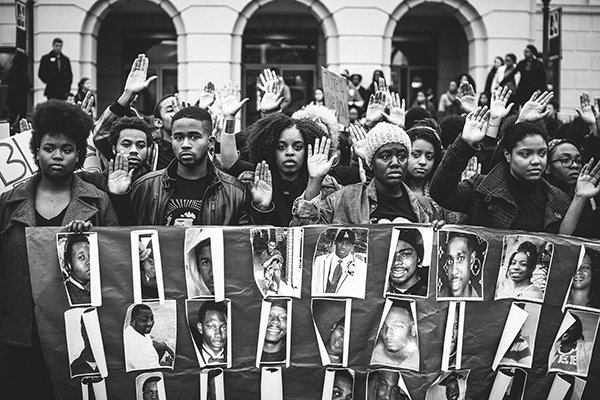 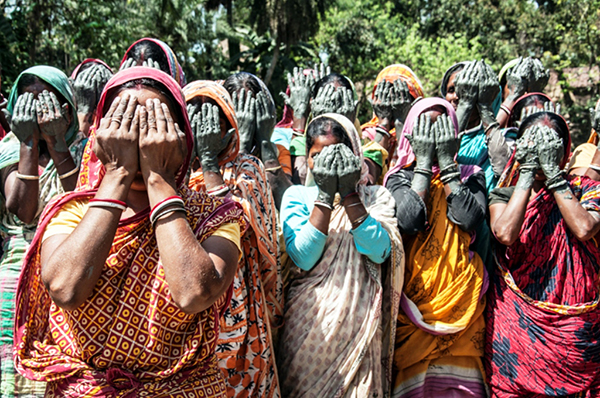 Women show their outrage at the lack of human rights and freedoms for civil society in the streets of a small village. 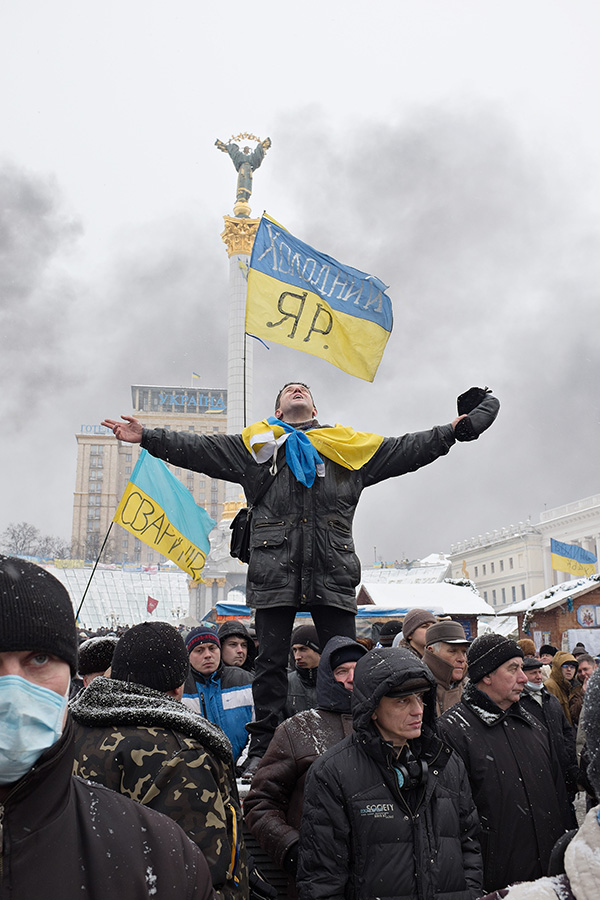 A man standing on Kyiv’s Independence Square (Maidan Nezalezhnosti) during a protest against the regime of President Viktor Yanukovych. 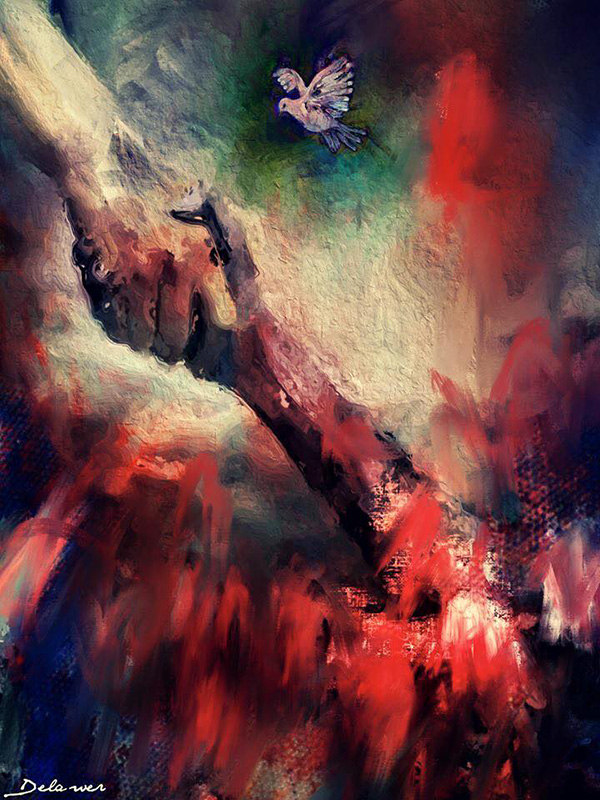 For more than four years, the international community has stood by while the Syrian people suffer from civil war. 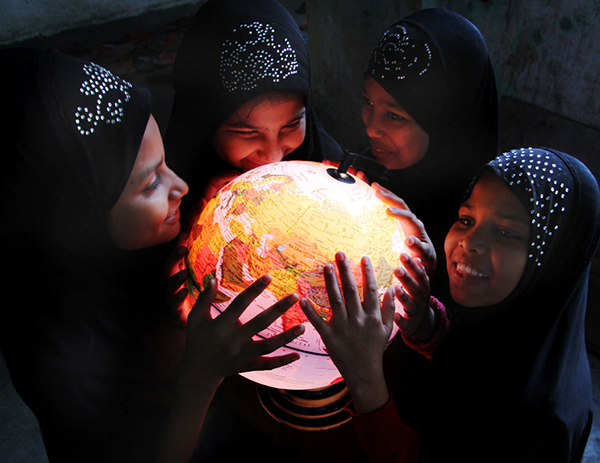 Every girl around the world deserves the right to a free public education.

As the Islamic State militant group besieges Kobani, a Kurdish city in northern Syria, pro-Kurdish protesters in nearby Turkey express anger that their government is not helping the defenders. 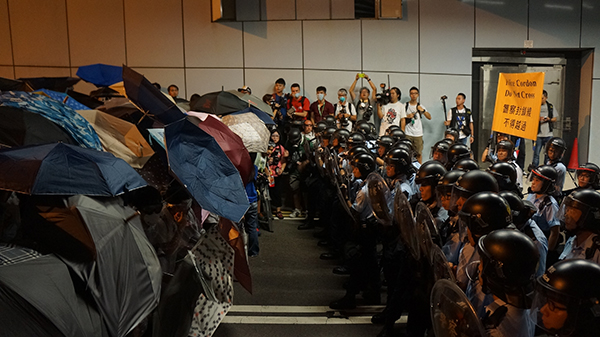 Prodemocracy protesters raise umbrellas to protect themselves moments before police—armed with riot shields, batons, and pepper spray—begin to forcibly disperse the demonstrators from a tunnel.