A variety of organizations are planning activities for the International Day Against Homophobia and Transphobia, even in countries where the LGBT community is effectively criminalized. 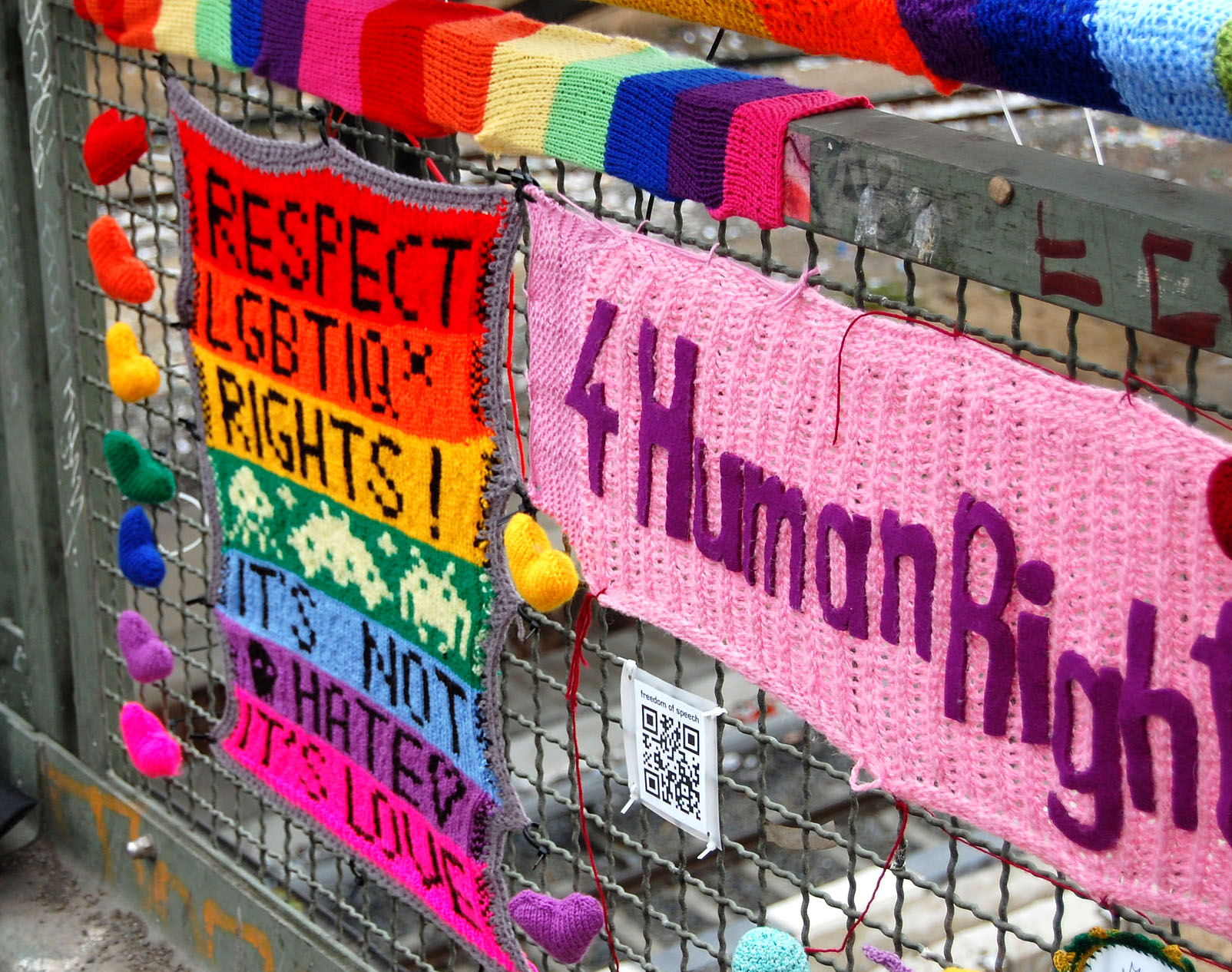 Freedom House marked a ninth consecutive year of global decline in democratic standards in its latest Freedom in the World report, and the deteriorating conditions for civil society, freedom of expression, and the rule of law have taken their toll on the LGBT community in many countries.

Increased violence and persecution aimed at LGBT people is often fueled by political narratives that invoke “traditional values,” anti-Western sentiments, and religious prohibitions. There are still roughly 80 countries with laws that criminalize same-sex sexual activity, and at least 226 murders of transgender people were reported during the 12 months preceding November 2014.

However, in the run-up to the International Day Against Homophobia and Transphobia on May 17, it is important to highlight those who are standing together to demand equal rights for LGBT people. Planned activities in the following five countries offer a sample of what is being done to counter discrimination even in hostile environments. 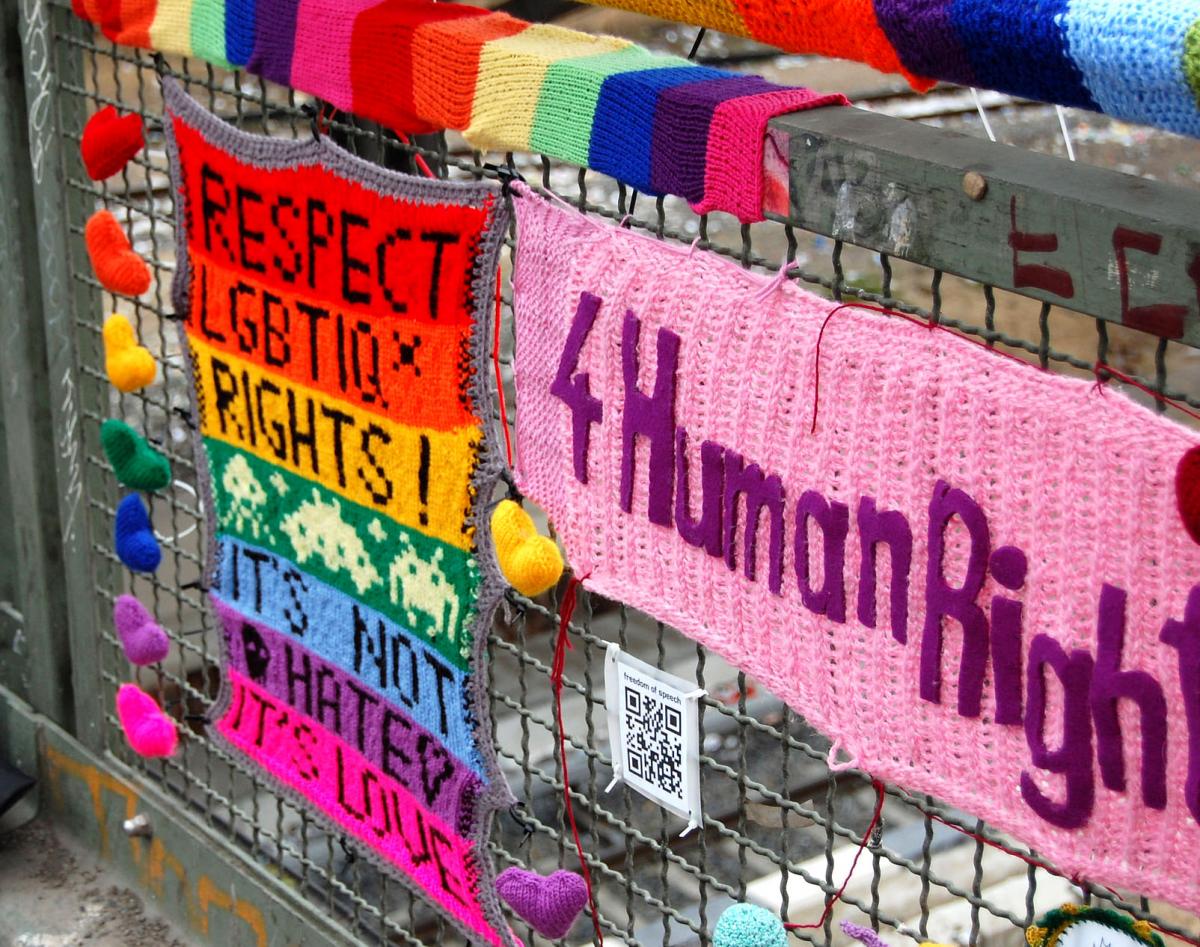 Same-sex relations are illegal in Burundi, but Humure, a law association that advocates for sexual minorities, is organizing a dialogue with five Burundian human rights organizations. The group will also gather the transgender community in rural areas to discuss the social stigma, discrimination, and violence they face.

The anti-LGBT laws in Jamaica help to incite violence and discrimination, especially in the youth population. On May 15, J-FLAG is hosting a conference, “The Jamaican LGBT Community: A Resilient People,” to raise awareness of the ongoing intolerance. There will also be a cultural event featuring performances from the LGBT community.

Same-sex sexual relations are punishable with 10 years to life in prison in Bangladesh. The Bandhu Social Welfare Society is hosting several community-based events, including a youth photo auction, a film screening at Dhaka University, and an open dialogue on creative media and advocacy for the LGBT community.

India suffered a setback in 2013 when the Supreme Court reversed a 2009 decision that could have decriminalized same-sex sexual activity. The Humasafar Trust, a community-based group in Mumbai, is preparing a flash mob and showing a play followed by a discussion on issues faced by LGBT youth and acceptance of the LGBT community in India. 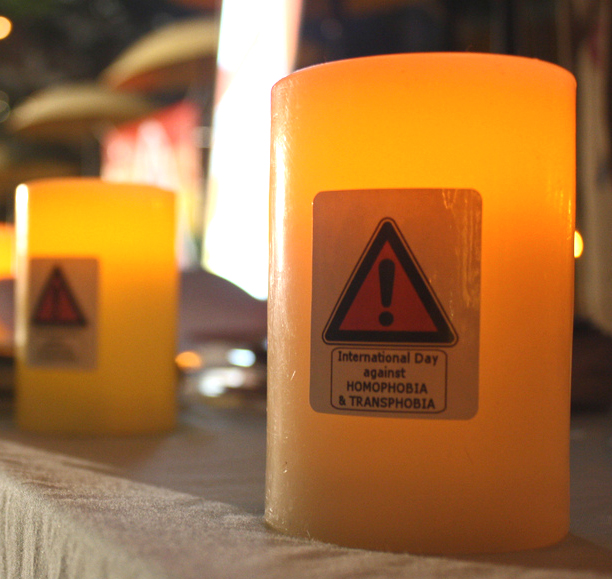 An anti-LGBT law in Myanmar carries a 10-year prison sentence for same-sex sexual relations and fuels the social stigma against LGBT people. However, four civil society organizations are hosting a panel discussion, photo exhibition, and celebration in an effort to promote positive attitudes toward the marginalized community.

These activities may seem modest, but it is important to remember that in many countries around the world, speaking out on principles that are highly unpopular with large segments of the population is a significant act of courage. The bravery and integrity of activists who hold such events may ultimately be as persuasive as the merits of their cause in changing public attitudes on the human rights of LGBT people.

The International Day Against Homophobia and Transphobia is “a worldwide celebration of sexual and gender diversities” celebrated on May 17 since 2004.