Is COVID Emboldening the World’s Strongmen?

The Dispatch: Is the Pandemic Emboldening Authoritarian Leaders? 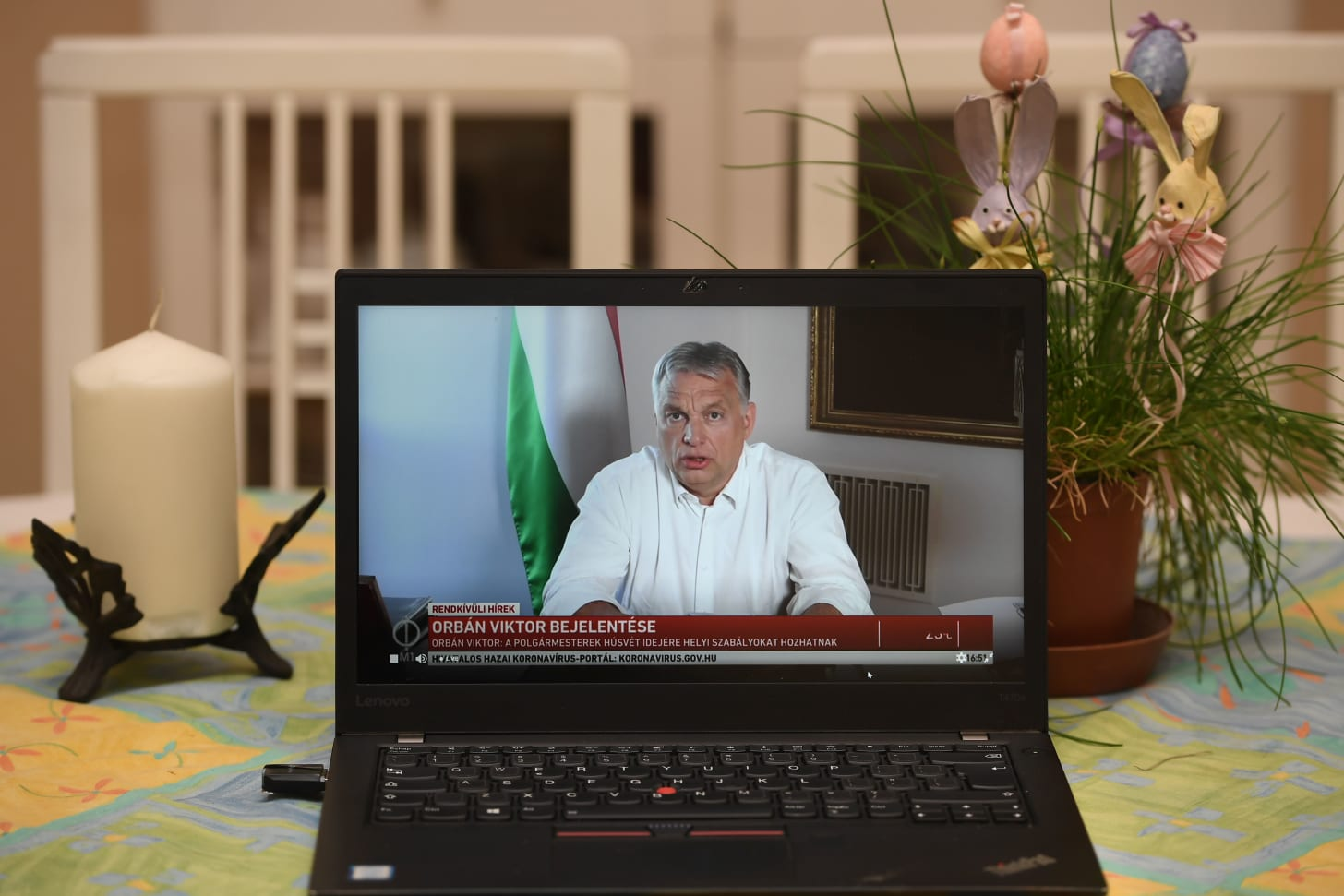 Written by
The Dispatch Staff

The spread of the novel coronavirus has forced us all to ask hard questions about some of the most fundamental values of our civilization: how to reconcile freedom with security, individual rights with the common good, democratic consensus with the prescriptions of the experts. The harsh measures taken by states around the world have undeniably done much to stem the spread of the deadly disease. But they have also provided cover for authoritarian regimes around the world looking to consolidate their power domestically under the pretext of taking on temporary emergency powers.

In the early days of the pandemic, it was unsurprising to see regimes like the Chinese Communist Party take a mail-fisted approach to the virus, enforcing ubiquitous surveillance and draconian quarantine measures far outstripping anything seen in the U.S. What has been more unnerving has been seeing authoritarian measures taken by countries that theoretically aspire to more democratic rule.

In Hungary, for instance, the dominant Fidesz party passed legislation in late March giving Prime Minister Viktor Orbán, a hero of many nationalist conservatives in the U.S., the ability to bypass parliament altogether and rule by decree. Although the measure is ostensibly designed to allow Orbán the flexibility necessary to best fight the virus, the authorization contained no sunset provision, and, in fact, has served so far to keep Hungarians in the dark about the disease, since it has permitted Orbán’s government to suppress voices critical of their approach in the press.

Such moves are particularly concerning because they do not occur in a vacuum. Owing partly to the growing anti-democratic influence of nations like Russia, China, and Turkey, the trend in recent years in nations from Central Europe to Central Asia has been away from the representative and democratic and toward the covertly or overtly unilateral. That’s the conclusion of a new “Nations in Transit” report from the pro-democracy non-profit group Freedom House, which warns of a “stunning democratic breakdown” in the region over the last few years. In their assessment, not only Hungary, but Russia, Poland, Serbia, Montenegro, and a slew of other countries in the region have taken steps to erode already fragile democratic institutions in recent years.

“There are fewer democracies in the region today than at any point since the annual report was launched in 1995,” research director Zselyke Csaky wrote. “The erosion has left citizens especially vulnerable to further rights abuses and power grabs associated with the coronavirus pandemic.”

Many nations in the region took strides toward democratization in the decades after the end of the Cold War, when the world had seemed to settle into a stable order founded on the principles of liberal democracy into which the price of admission was the establishment of representative institutions. The rise in recent years of countries that reject that order, however, has given would-be strongmen a new set of potential international friends to depend on for financial and diplomatic protection.

“These institutional shifts, these attacks on liberal democracy, are taking place amid a fraying global order where the democratic consensus has really been replaced by great power rivalry,” Michael Smeltzer, a research analyst at Freedom House, told The Dispatch. “In the authoritarian half of the region, incumbents have made further plans for indefinite rule, and there’s been no push-back on this.”

The best-case outcome here from the current pandemic: Despite providing would-be despots an opportunity to expand their unilateral control, the backlash against such actions—not to mention the wider Western backlash against China for its early bad behavior regarding the virus—leads to a renewal of international pressure to crack down on political corruption and leave the franchise in the hands of the people.

“COVID-19 serves as an inflection,” Smeltzer said. “It can either accelerate and exacerbate the democratic breakdown we’ve been observing, or it can provide an opportunity for in-depth positive change.”

This piece entitled "Is COVID Emboldening the World’s Strongmen?" was originally published The Dispatch. The full edition of The Dispatch can be accessed here.