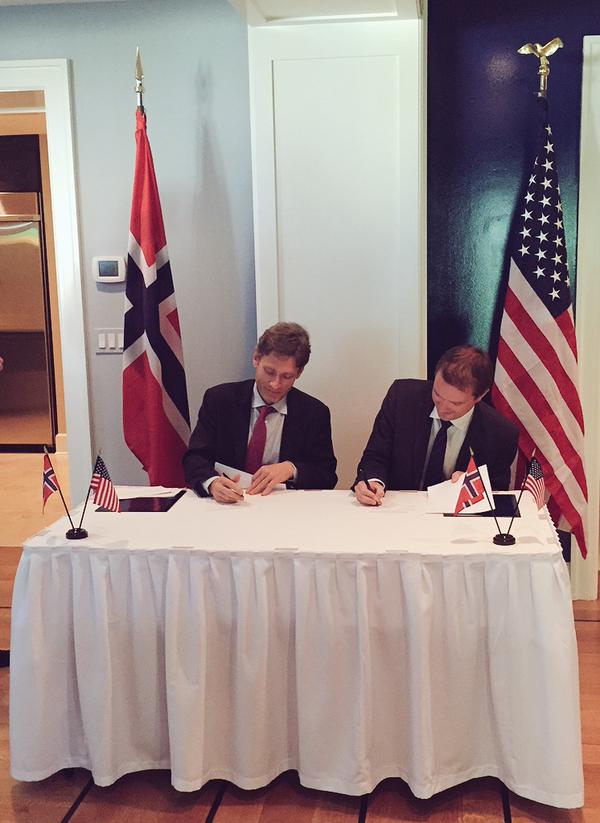 As part of its joint commitment with the United States to protect civil society globally, the Norwegian government on June 22 pledged an additional six million Norwegian kroner to support the Lifeline: Embattled CSOs Assistance Fund, which is led by Freedom House.

“We welcome the steps the United States and Norway are taking together with 15 other donor governments and two foundations to reaffirm their commitment to defend civil society, which is increasingly coming under threat around the world,” said Daniel Calingaert, executive vice president. “Democratic governments need to work together to stem the proliferation of restrictive laws, interference by authorities in the operations of independent groups and, in some countries, outright crackdown on civil society organizations.”

U.S. government support for the Lifeline Fund is part of President Obama’s Stand with Civil Society program, which aims to support and defend global civil society against increasing restrictions.