World Bank and Freedom House data show a strong correlation between democratic institutions and respect for human rights on the one hand, and better conditions for business on the other. 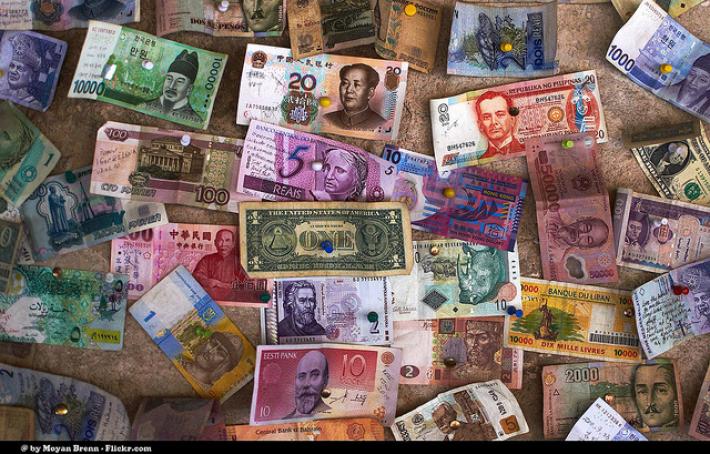 Recent diplomatic breakthroughs involving Iran and Cuba could pave the way for major investment by U.S. companies. But despite the excitement generated when an isolated and repressive regime begins to open up its market, an open political system would be much better for business. 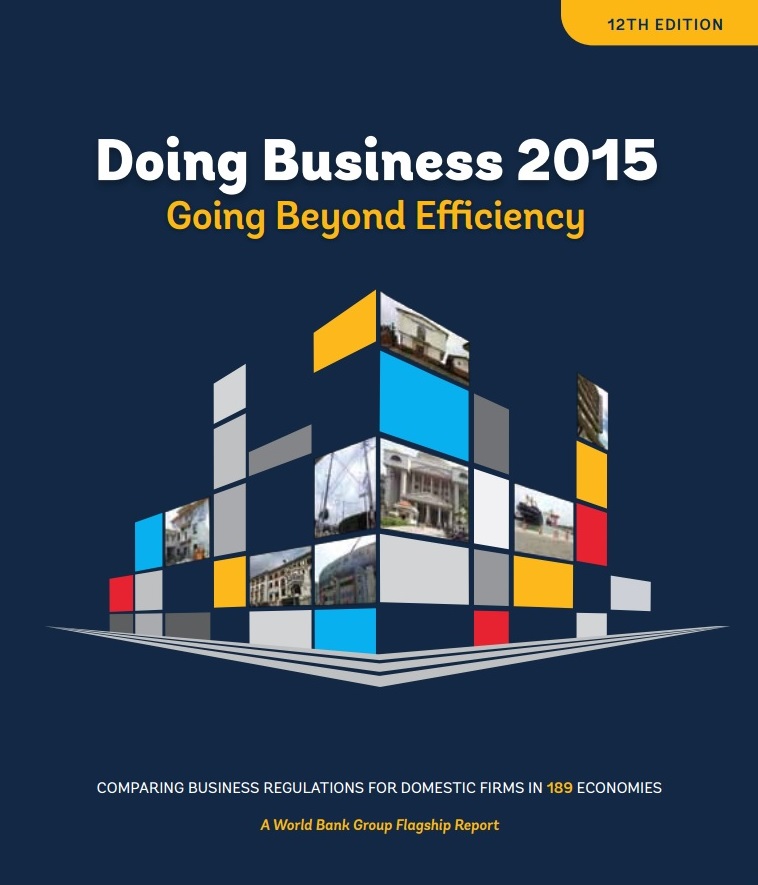 Stable, transparent governments built on respect for human rights and the rule of law tend to foster environments that are conducive to the establishment and unfettered operation of private enterprises. This is clearly illustrated in the World Bank’s Doing Business survey and Freedom House’s Freedom in the World report: On average, countries that perform well in one assessment also excel in the other.

Conversely, regimes that oppress their populations are more likely to limit business opportunities. According to Doing Business, governments in countries identified as Not Free in Freedom in the World generally impose more red tape, build up barriers to trade, and fail to enforce contracts.

The correlation suggests that established democracies could serve their own economic interests by encouraging democratic institutions abroad and thereby improving the business environment over the long term.

Strong growth in certain repressive systems, especially China, has given the misleading impression that authoritarianism is good for business. The casual observer might see ruthlessly implemented development projects and probusiness legal window dressing as more important to the operating environment than things like parliamentary oversight and freedom of assembly.

However, only a handful of Not Free countries score highly on the Doing Business “distance to frontier” measurement, which compares economies as they are with regulatory best practice. Most Not Free states breed corruption due to their opacity and concentration of power, are prone to sudden and arbitrary decisions due to the lack of checks and balances, and are more susceptible to political unrest than democracies because they do not allow peaceful changes of government through elections. None of these traits are helpful to businesses.

A number of developing countries that are often praised for macroeconomic expansion, such as Angola, Ethiopia, and Uganda, actually receive rather low scores on Doing Business, and are rated Not Free by Freedom House for their repression of political opposition and other democratic shortcomings. China earns only a middling score from the World Bank report. While its sheer size and momentum have allowed it to attract massive investment on its own difficult terms, last month’s stock-market plunge may have a sobering effect. Myanmar, which has been hailed as a hot investment opportunity since U.S. and European sanctions were lifted, ranks near the bottom of Doing Business and continues to imprison journalists and allow persecution of ethnic minorities. Multinational corporations are similarly eager to enter Iran once it is relieved of international sanctions under the recent nuclear agreement, but it too scores poorly on both its regulatory environment and its political rights and civil liberties.

At the positive end of the spectrum, the major democracies of South America, Europe (including newer democracies in the east), East Asia, and South Africa all promote regulatory systems that are as open as their political systems. Even Greece, despite its current struggle with excessive public debt, continues to be rated Free by Freedom House and ranks in the top third of the World Bank’s report.

There are a number of governments that buck the trend, either combining political freedom and a poor business climate or managing to encourage business while simultaneously clamping down on political rights and civil liberties. Most in the latter camp are small states with the will, incentives, and sufficiently tight control to maintain these clashing priorities. Such governments also tend to treat foreigners and natives differently, welcoming multinational companies and expatriate professionals out of necessity, even as they dominate many aspects of their own citizens’ lives. (Low-skilled foreign workers, of course, receive the worst treatment of all.)

Examples include Singapore as well as the Persian Gulf monarchies of Bahrain, Qatar, and the United Arab Emirates. Rwanda also scores high on Doing Business under President Paul Kagame’s strong-arm rule; Kagame has made impressive strides against corruption and pushed through other business-friendly measures, but has chosen not to allow parallel improvements in civic and political affairs.

There are also significant democracies that have failed to foster  bureaucratic efficiency and predictable conditions in which businesses can thrive. Freedom House has ranked India as Free for nearly 20 years, but the World Bank places it near the bottom on indicators such as the time required to start a business, taxes, and enforcement of contracts. Some African countries that stand out for upholding political rights and civil liberties, such as Benin and Senegal, likewise rate poorly for their business environments.

Democracy is clearly not the only factor behind good economic performance, but more often than not, it provides the long-term political stability and corrective mechanisms that form a foundation for safe investment and steady growth.

Policymakers often argue that “soft” values such as human rights and democracy must take a backseat to economic and security interests. In a recent report, Supporting Democracy Abroad, Freedom House found that even top-performing Sweden failed to consistently promote democracy and human rights in its trade policy.

Such prioritization is shortsighted. A more democratic world would be a more stable, inviting place for established democracies to trade and invest. The political crackdowns and security crises associated with authoritarian rule often drive out business and place employees, supply chains, and investments at risk, in addition to raising reputational and legal concerns for foreign companies that stay involved.

Therefore, democratic governments seeking to bolster the global economy and develop new markets should press their counterparts not just for lower barriers to trade and less red tape, but also for strong and accountable democratic institutions.