The Error in South Africa’s Planned Withdrawal from the ICC 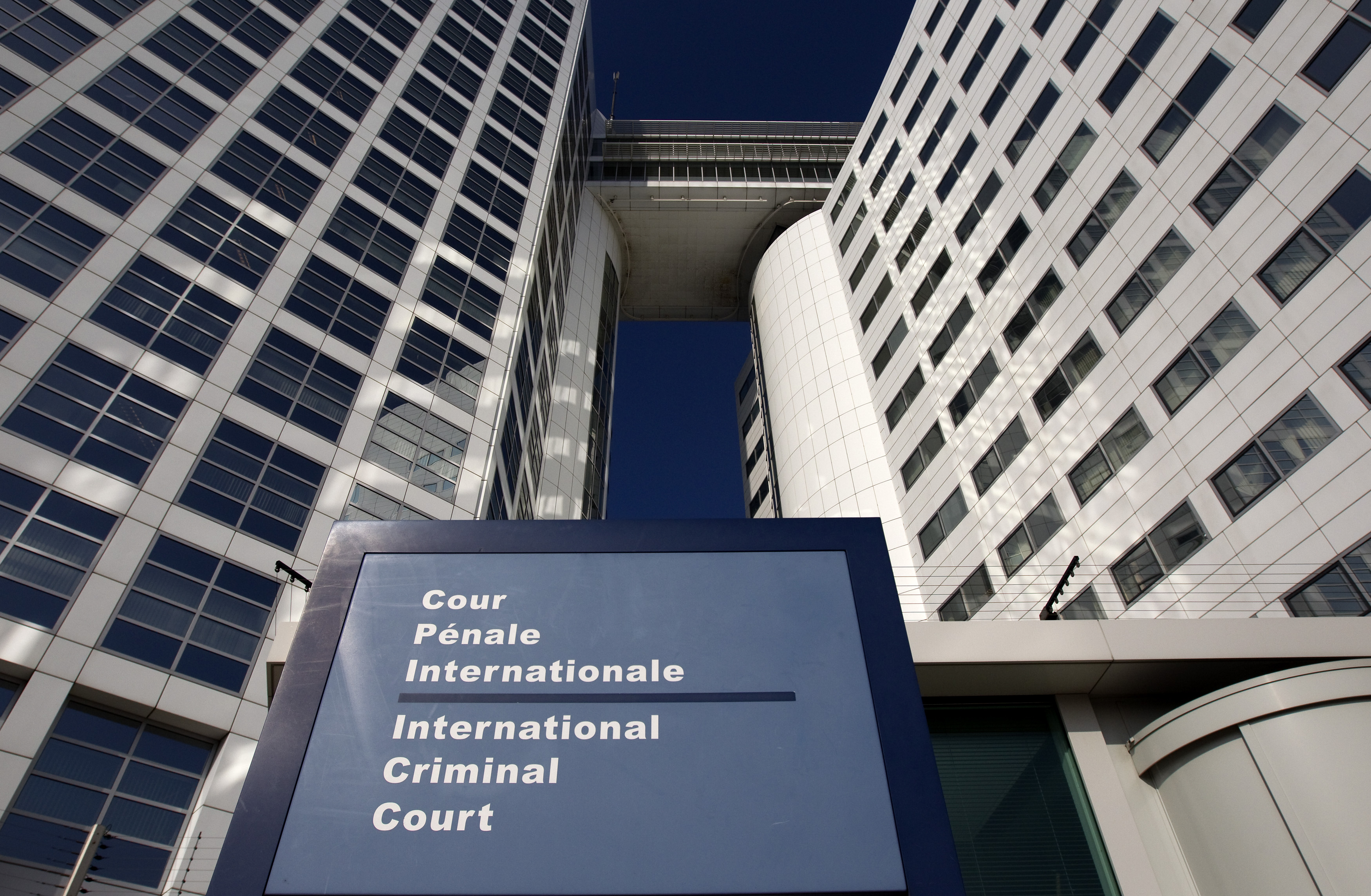 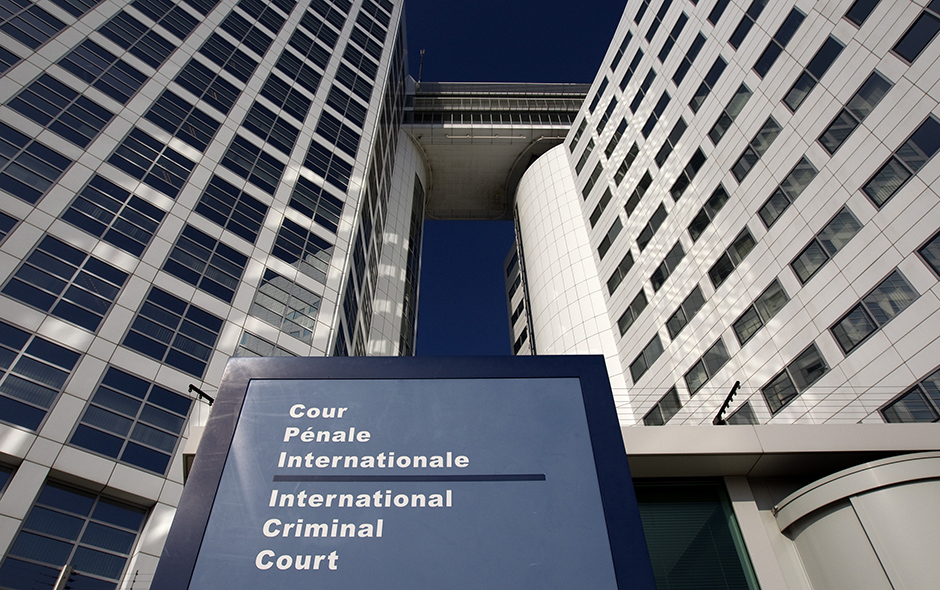 On October 11, South Africa’s ruling African National Congress (ANC) party resolved to withdraw the country from the International Criminal Court. It made this decision at its National General Council, a body that reviews and amends party policy between its quinquennial conferences.

The resolution was debated and approved by a majority of the more than 2,000 delegates, which means that the South African government will almost inevitably exercise its right as a state party to withdraw, presumably making use of Article 127 of the Rome Statute.

Media indications are that they will seek not to go it alone but will encourage other African states to join them.

The arguments made at the party council, which are listed in the policy documents prepared in advance of the meeting, can be summarized as follows: First, the ICC pursues cases in Africa rather than elsewhere, creating the impression that Africa is the source of the majority of human rights abuses in the world, and unfairly (and prejudicially) pursues African individuals. Second, countries that refuse to join the ICC nevertheless have a say over who it does and does not prosecute through their permanent status on the UN Security Council. Finally, South Africa has committed itself to the African Union and to the AU institutions, which include a Peace and Security Council, and that body has adopted a problem-solving rather than litigious approach to conflict.

Criticisms of the court, including accusations of racism, are not new. And the ICC has struggled to make headway on a number of critical cases, including that against Sudanese president Omar al-Bashir.

This last rationale, and the embarrassment that was caused to the South African government in June when it had to spirit the president of Sudan away from an AU summit held in Johannesburg after a South African court barred his departure, seems to be the political driver for the decision. However, the perceived bias of the court and the perceived injustice of its failure to prosecute what many South Africans consider to be fundamental human rights abuses in Iraq and Afghanistan have certainly provided the emotional force that led to this month’s ANC resolution.

A spirited defense of the ICC has been mounted in South Africa by commentators and journalists, most of whom take the position that any real, as opposed to perceived, weaknesses in the institution or the underlying treaty require South Africa to remain a party and to exercise its influence for change.

Thirty-four African states are party to the Rome Statute, out of 123 states parties worldwide. The withdrawal of a number of these in response to the South African initiative will not destroy the court or rescind the work done from the founding of the United Nations until 2002, when the treaty finally received the necessary 60 signatories for ratification. South Africa itself was only the eighth African state to sign.

While 31 states that signed the Rome Statute have not yet ratified, and while a number of these states—Israel, the United States, and Sudan—have given notice that they do not intend to ratify, no full signatories have yet withdrawn.

So a withdrawal must have some symbolic impact in undermining the credibility of the court, at a time when it was beginning to be responsive to criticisms from the African Union and open up lines of inquiry in Afghanistan, Colombia, Nigeria, Georgia, Guinea, Honduras, Iraq, Ukraine, and Palestine—expanding the remit well beyond African cases.

The meeting of the ICC states parties convenes on November 18 this year in The Hague.

The ANC has in all likelihood just excluded South Africa from the ongoing public debate as to how the court will meet its mandate to “help end impunity for the perpetrators of the most serious crimes of concern to the international community.”