The release of the Zone 9 Bloggers in October was greeted with euphoria, but the Ethiopia's crackdown on dissent continues unabated. 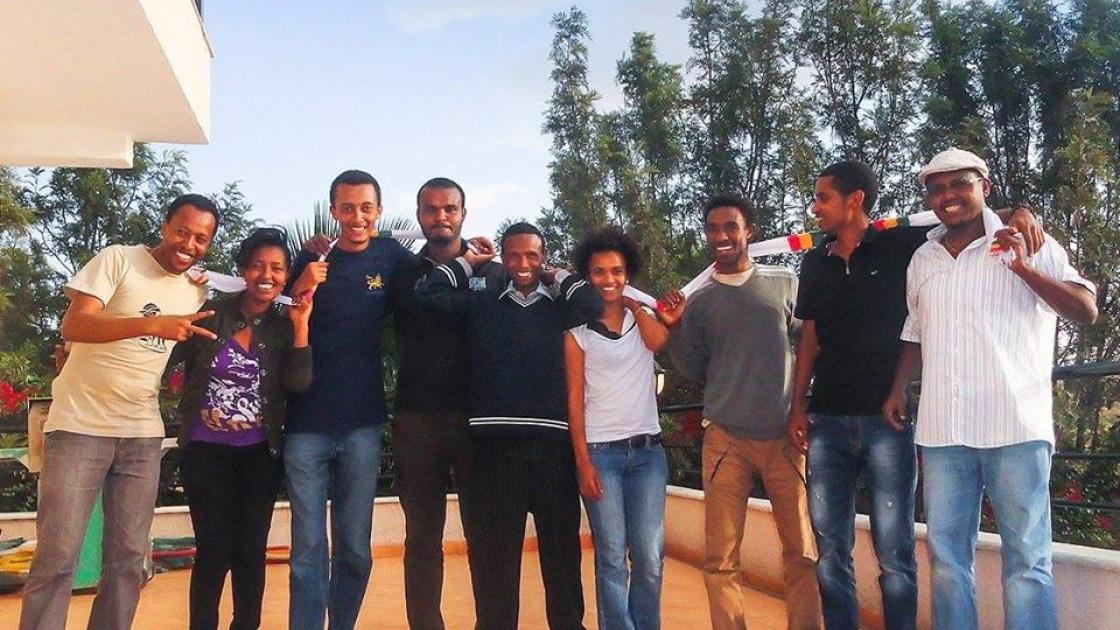 The detention of the Zone 9 bloggers in 2014 became an international cause célèbre, and the release of the last of them in October was greeted with euphoria. But the regime’s crackdown on dissent continues unabated. 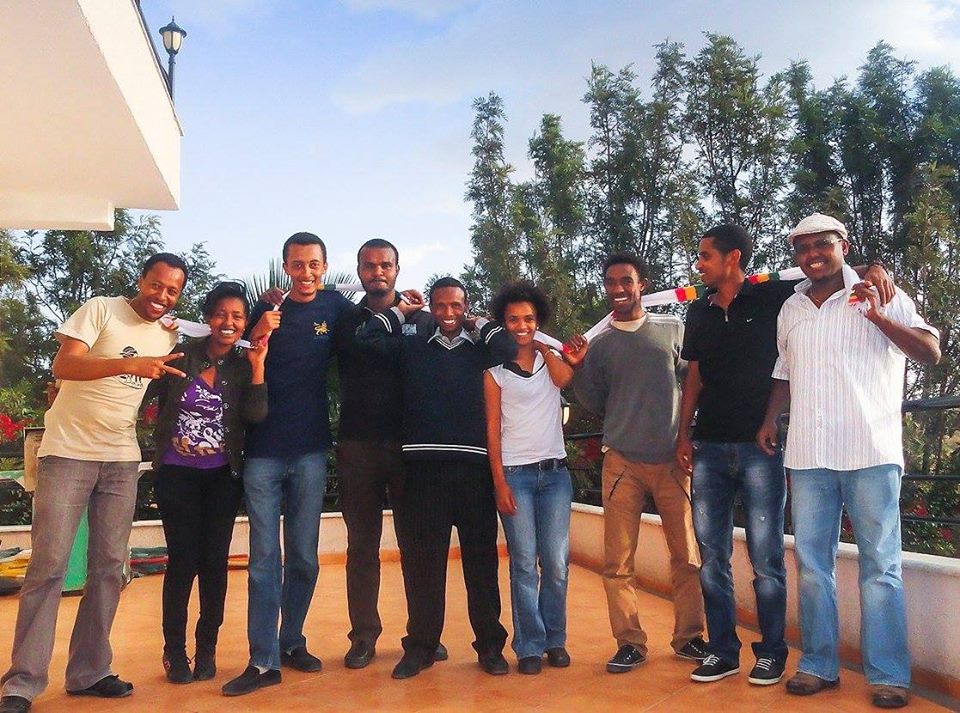 Last month, on the same day that the last member of Ethiopia’s Zone 9 blogger collective walked out of jail on $1,000 bail, the Federal High Court in Addis Ababa quietly sentenced the publisher of a now-defunct magazine, Lomi, to 18 years in prison in absentia on dubious charges of tax evasion. The publisher, Gizaw Taye, was among dozens of journalists who fled the country in August 2014, when the government launched one of its most intense crackdowns on independent media in recent memory. In October of that year, he received a three-year prison sentence in absentia for incitement and disseminating false information.

It’s not very clear why the government, dominated by the Ethiopian People’s Revolutionary Democratic Front (EPRDF), decided to stop pursuing the frivolous terrorism charges against the last Zone 9 bloggers at this particular point in time. However, the first batch of detainees were released in July, days before U.S. president Barack Obama’s trip to Ethiopia, suggesting that the move was in part a response to the intense diplomatic and other pressure that the government had faced since the bloggers were arrested in April 2014.

Unfortunately, the progress represented by the releases is quite limited. An appeal is still pending, and the lengthy detentions dealt a significant blow to the morale of Ethiopia’s budding community of digital activists, as it signified a blatant disregard for constitutionally guaranteed rights to freedom of expression. It is also important to remember that the releases can in no way make up for the unjust imprisonment and the physical and psychological abuses inflicted on the detainees by government security and judicial personnel.

While spinning the release of the bloggers as a demonstration of judicial independence, Ethiopian authorities have brushed aside the idea of compensation for the unlawful detention and mistreatment of the bloggers, and of many other dissidents thrown in jail without a shred of evidence pointing to criminal activity.

In fact, the pending appeal and the threat of rearrest are essentially a ploy to keep the bloggers and their supporters in a perpetual state of fear, and to deny them the moral victory of a complete exoneration.

Meanwhile, the EPRDF continues to use Ethiopia’s criminal justice system as its primary instrument of repression. The pliant courts enable arbitrary enforcement of the flawed Anti-Terrorism Proclamation (ATP) and an intricate web of other draconian laws, providing little oversight or redress for the routine abuses committed by police and prison authorities. In addition to the real threat of imprisonment, the EPRDF employs widespread surveillance to keep a stranglehold on the country’s independent media and civil society, and routinely blocks access to online content. The presence of the ruling party at all levels of society has seriously inhibited free discourse. Ethiopians are increasingly wary of speaking against the government in any context, as the regime maintains a network of paid informants both online and off.

There are still at least eight Ethiopian journalists in jail, either serving long prison sentences or facing bogus terrorism charges under the ATP. The release of the Zone 9 bloggers is even less heartening when one considers that at least 57 Ethiopian journalists have taken refuge abroad, placing Ethiopia second only to Syria among countries with the most exiled journalists.

The 18-year sentence imposed last month on Gizaw Taye should be a glaring reminder that the price of criticizing the government in Ethiopia is still too high. The release of the bloggers does not signify any fundamental break from EPRDF’s long-standing intolerance of dissent or a shift from its policy of using the law as a tool of repression. If anything, the releases should spur the international community to continue pushing the EPRDF to free the dozens of other journalists, peaceful political activists, and civic and religious leaders who remain unjustly imprisoned.