When Congress adjourned in September, it had failed to vote on resolutions on Ethiopia. When Congress returns, it should pass them without delay. 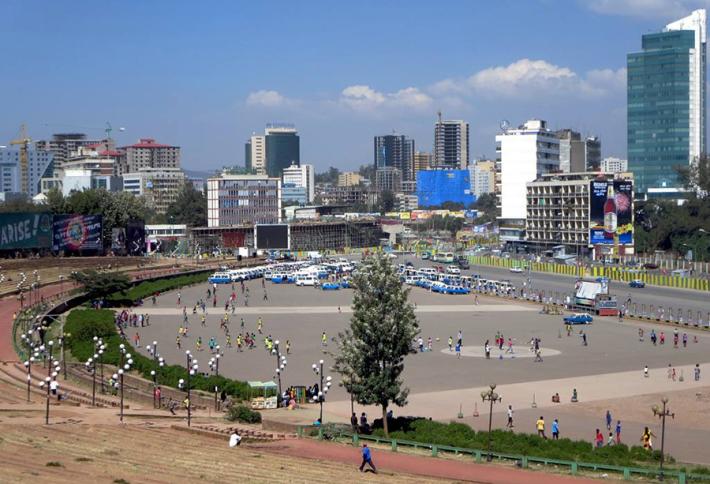 When Congress adjourned in September, it had failed to vote on resolutions on Ethiopia (S.Res. 432/H.Res. 861). When it returns, it should pass them without delay.

Ethiopia, an important security partner and ally, is heading for crisis. The country is suffering its worst unrest in years in response to the government's intensifying abuses and restrictions on freedoms, as documented by Freedom House.

On Oct. 8, for the first time in the ruling government's 25-year history, a state of emergency was declared. Thousands of people have since been detained.

The pending resolutions condemn the killing and arrests of protestors and journalists by security forces and call on the U.S. government to review security assistance and democracy strategies for Ethiopia. They are an important first step in addressing the crisis in Ethiopia, and a needed pivot from current inaction by the U.S. government.

Continue reading on The Hill.