Experiment in Accountability: The Case of Senegal 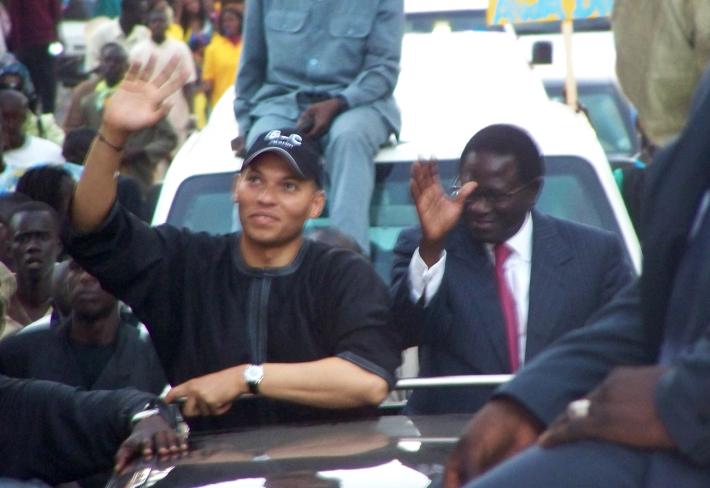 Abuse of power has proven to be one of the continent’s greatest problems, yet there are few examples of cases in which political leaders have been brought to justice. The government of Senegal has attempted to the turn the tide this year by pursuing punitive action against Wade and another well-known political figure: the exiled former president of Chad, Hissène Habré.

Karim Wade’s political career began when his father, Abdoulaye Wade, was elected president in 2000. Karim swiftly assumed the positions of Personal Adviser to the President of the Republic; Minister of International Cooperation, Regional Development, Air Transport, and Infrastructure (the ministry with the largest budget); and Minister of Energy. This overt nepotism annoyed many Senegalese, who are proud of their country’s democratic record in a region rife with conflict and authoritarian rule. Macky Sall, the current president, defeated Wade in the 2012 election in part because of popular frustration with Wade’s undemocratic proclivities. 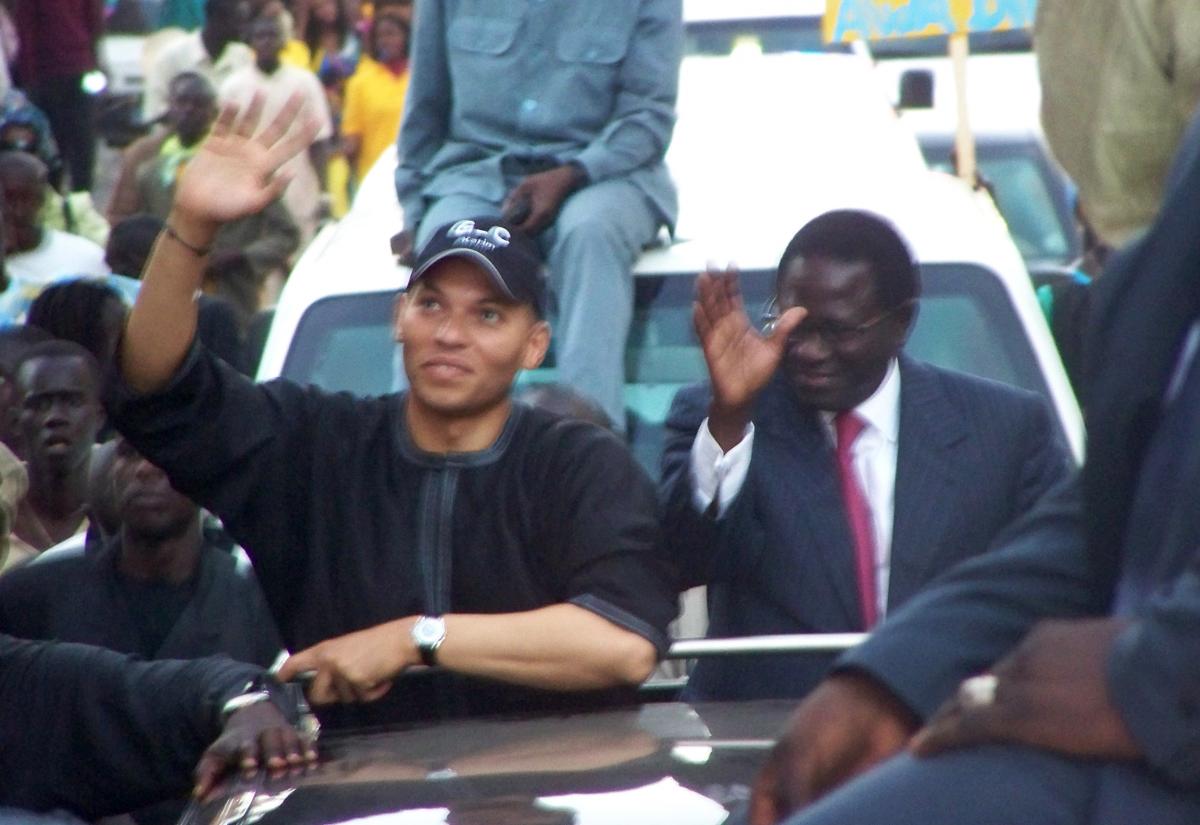 As soon as Sall took office, he began to “clean house.” He shut down superfluous state institutions, some of them created by Wade, and audited prominent government projects. He even published an audit of his own finances, indicating that no one would be spared, not even top government officials. Consequently, Karim could not avoid an investigation into years of corruption allegations. He was arrested in April 2013 on charges of embezzling up to $1.4 billion, later reduced to $238 million. Finally, on March 23, 2015, the Court for the Repression of Illicit Enrichment (CREI)—a special court reactivated under Sall to fight economic crimes committed by officials—sentenced Karim to six years in prison and $230 million in fines.

The verdict was not without controversy, however. Lack of transparency surrounding the judicial process and repeated delays—compounded by events such as a 2014 ban on a pro-Wade rally and the arrest of some Wade supporters, including one of Karim’s lawyers earlier this month—led many Senegalese to question the court’s integrity and Sall’s intentions. Meanwhile, the Wade camp has launched personal attacks against Sall, and the broader criticism could chip away at his prospects for reelection. Civil society has also faulted the CREI for lacking an appeal process. After the verdict, Karim’s legal team announced that they would attempt to challenge the anticorruption court’s decision at the Supreme Court.

It is important that the Senegalese government recognize the judicial system’s shortcomings so that lessons can be learned from the Karim trial, and future corruption verdicts can withstand all scrutiny, not just in Senegal but across the continent. 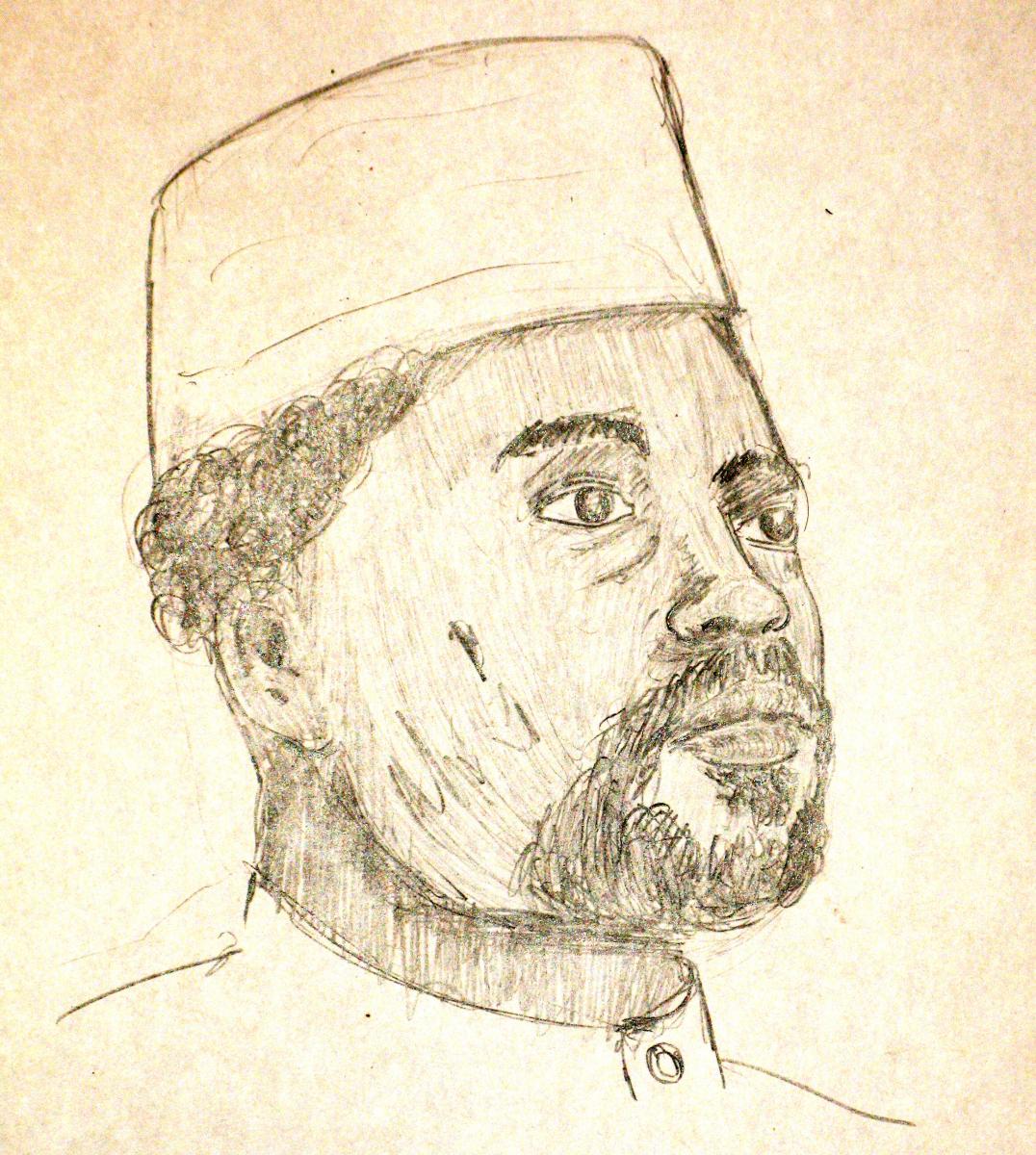 Another major court case against a political leader will come to a head later this year. Hissène Habré, the former president of Chad, fled to Senegal after a coup d’état orchestrated by current president Idriss Déby. While in power from 1982 to 1990, Habré—often referred to as the “Pinochet of Africa”—was implicated in a myriad of crimes that ranged from systematic torture and political killings to ethnic cleansing. In 2000, Chadian victims filed a criminal complaint against Habré in Senegal under the UN Convention against Torture and Other Cruel, Inhuman, or Degrading Treatment or Punishment.

Abdoulaye Wade tried throughout his presidency to avoid prosecuting Habré on Senegalese soil by reassigning judges and asking Habré to leave the country. Wade understood well that the precedent set by the case could have consequences for himself. Delays were also caused by the need for Senegal to update its criminal code and obtain funding to try Habré in a special court (Extraordinary African Chambers). Habré was finally arrested in June 2013, and the first phase of the case ended on February 13 with the announcement that there was sufficient evidence for a trial, which is expected to begin in May or June 2015.

Fighting against headwinds for justice in Africa

The two court cases in Senegal are especially significant in light of recent setbacks to accountability for political elites elsewhere in sub-Saharan Africa. To name a few, the International Criminal Court (ICC) was forced to drop charges against Kenyan president Uhuru Kenyatta in December 2014; President Omar Hassan al-Bashir of Sudan was chosen once again to represent the ruling party in next month’s election, despite the fact that he is wanted by the ICC on charges of war crimes and genocide; and Zimbabwe’s authoritarian president, Robert Mugabe, was elected chairman of the African Union in January. Last year, the African Union approved a protocol that would exempt senior government officials from prosecution by a regional court tasked with punishing serious crimes and atrocities.

These developments are problematic for many reasons. Impunity for government leaders who abuse their power encourages public cynicism toward political affairs and dampens participation in what should be democratic institutions. Citizens in many settings do not demand accountability because corruption and abuses, both big and small, seem all but inevitable. But as recent events in Burkina Faso and the Democratic Republic of Congo illustrated, these feelings of powerlessness and frustration can also push people to resort to violence as the only available means of addressing their grievances.

By contrast, the cases of Karim and Habré, if handled transparently and fairly, could help restore faith in legal processes and inspire calls for reform by citizens and civil society across the continent. Senegal has a unique opportunity to lead by example in delivering justice and putting the public’s interests before those of political elites.