A Fading Opportunity to Protect Internet Freedom in Pakistan

Pakistan’s government is moving forward with a cybercrime bill that fails to protect privacy and human rights, ignoring a year’s worth of civil society consultation. 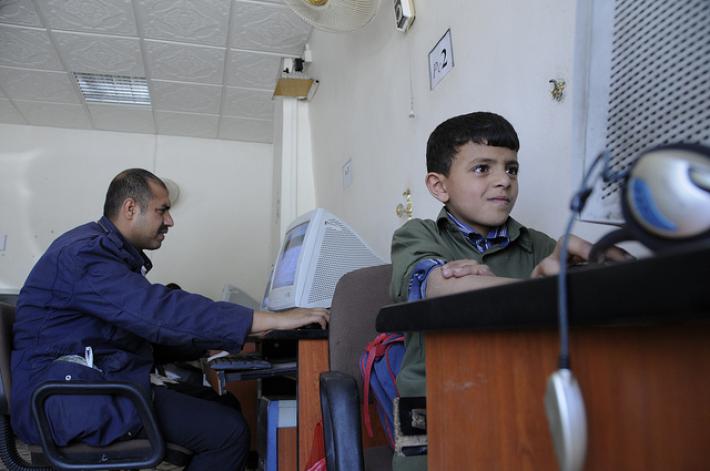 In 2014, Pakistan had the chance to join a handful of developing nations crafting laws that balanced cybercrime prevention with protections for privacy and human rights online. Now, the window of opportunity is closing as the government moves forward with a draft cybercrime law that ignores the civil society input submitted during a year of consultation.

Governments that cooperate with different stakeholders to draft internet legislation are producing fairer, clearer, and more effective laws. In Brazil, following a multiyear consultative process, lawmakers in 2014 passed the Marco Civil da Internet, which has been described as the world’s first “digital Bill of Rights.” In response to the 2012 passage of a flawed cybercrime law in the Philippines, stakeholders across the country collaborated in drafting a new bill that would empower the government to combat cybercrime while protecting free expression and the right to privacy. This process, a positive experiment in writing legislation via crowdsourcing, resulted in a “Magna Carta for Philippine Internet Freedom,” which international observers applauded. (The proposed measure is still being debated.)

With 11 percent of Pakistan’s 190 million citizens now online, ensuring that the internet is an open space for communication, commerce, and democracy is becoming more important with each additional laptop and smartphone. To date, successive Pakistani administrations have performed poorly on internet governance. YouTube has been banned since 2012, and Pakistan is rated Not Free in Freedom House’s annual assessment of internet freedom around the world. Given its track record, Pakistan may seem an unlikely place for model internet legislation. But last year, lawmakers appeared open to collaboration on a positive path forward. 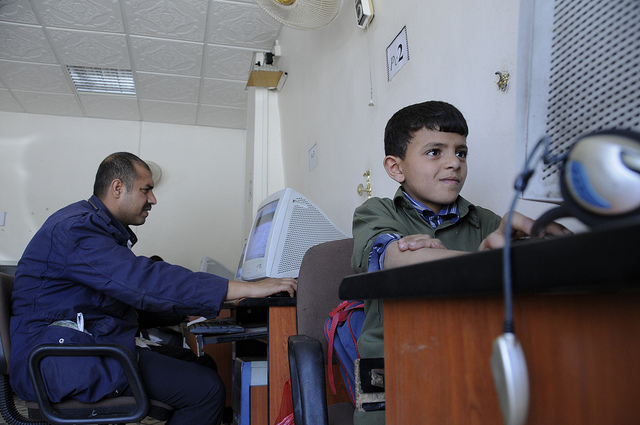 Pakistan has been without a law governing criminal activity online since its Prevention of Electronic Crimes Ordinance lapsed in 2009. In February 2014, the Ministry of Information Technology and Telecommunication unveiled for public comment a draft Prevention of Cybercrimes Act, which had been developed by a Pakistani law firm in consultation with the Pakistan Software Houses Association and the Internet Service Providers Association of Pakistan.

Pakistani and international rights groups commended certain sections of the draft law and welcomed the government’s initiative to seek comment. However, some provisions in the proposed legislation raised red flags. Article 19, the Digital Rights Foundation, and the Center for Law and Democracy were among those who criticized the bill’s lack of an oversight or accountability mechanism for government surveillance, calling it a serious threat to privacy. Analysts also expressed concerns over the draft’s vague language relating to criminal offenses, which could have the effect of criminalizing normal internet use and stifling free expression.

Last month, following a one-year consultation period, the government announced plans to complete the Prevention of Cybercrimes Act and present it for a vote in the near future. Unfortunately, a review of the latest version reveals that little has changed from the original draft. That the recommendations from Pakistani and international civil society organizations have gone largely unaddressed. The bill is now being finalized behind closed doors by a subcommittee of the National Assembly’s Standing Committee on Information Technology. Local organizations—including Bolo Bhi and the Digital Rights Foundation—reiterated their deep concerns after analyzing the latest draft, and have called for the bill’s flaws to be corrected before any vote.

Lawmakers in Pakistan may be hastening the legislation’s passage due to pressure to respond to terrorism and cybercrime. This attempt to push ahead without reaching consensus is misguided. If the Prevention of Cybercrimes Act passes in its present form, it will further undermine free expression and privacy online, and open new doors for unchecked government surveillance in the country. With media reports suggesting that the parliamentary committee intends to move the bill to a vote quickly, it is urgent that international rights organizations once again focus attention on Pakistan and support local voices in their calls for an improved legal framework.

Brazil’s effort to draft the Marco Civil da Internet took five years, and activists in the Philippines are still working to introduce their Magna Carta for Internet Freedom for a vote. The process by which a country establishes rules to govern the internet can be messy and takes time. But it is most successful when state and society undertake it together.