Foreign Policy Debate: Where the 2016 Democratic Candidates Stand on Human Rights and Democracy

With the approach of the October 13 Democratic presidential debate, Freedom House presents a selection of quotes from the more prominent candidates on the role of democracy in U.S. foreign policy and on strategically important authoritarian states. 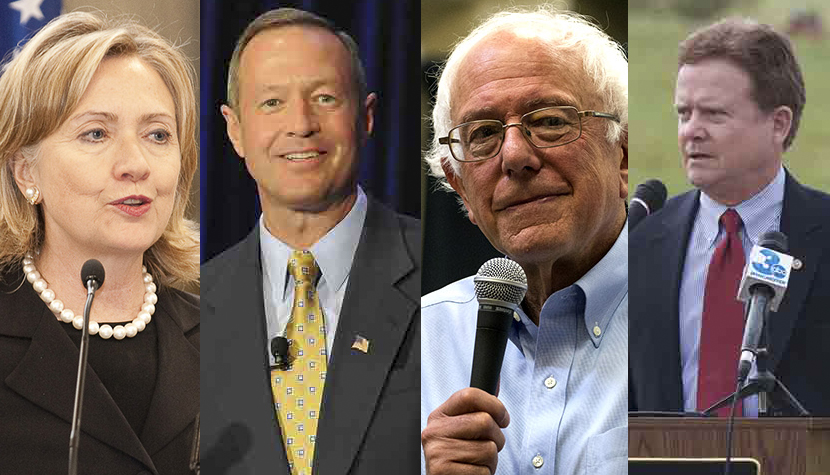 With the approach of the October 13 Democratic presidential debate, Freedom House presents a selection of quotes from the more prominent candidates on the role of democracy in U.S. foreign policy and on strategically important authoritarian states: 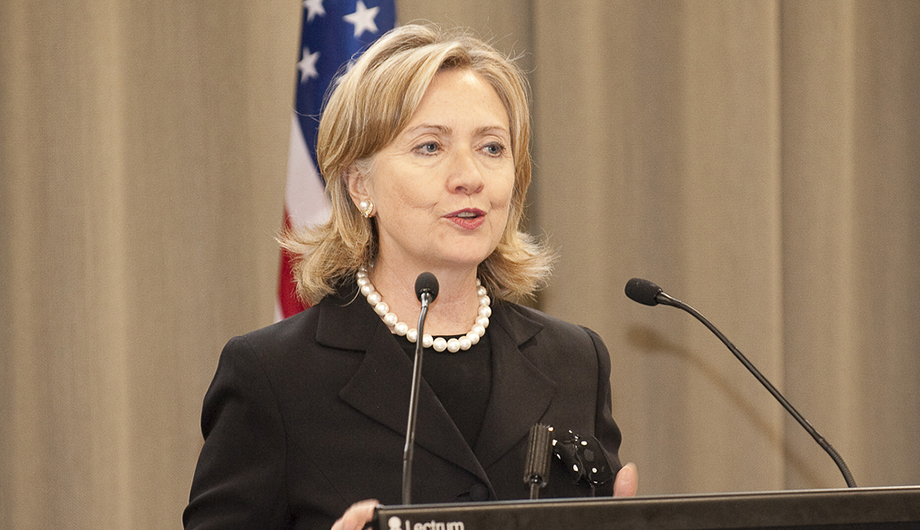 Photo courtesy of the U.S. Department of State.

On her time as Secretary, Clinton said, “You’re constantly trying to promote your values.  We think they’re American values, but in my view, they’re universal values and we need to stand up for them.” 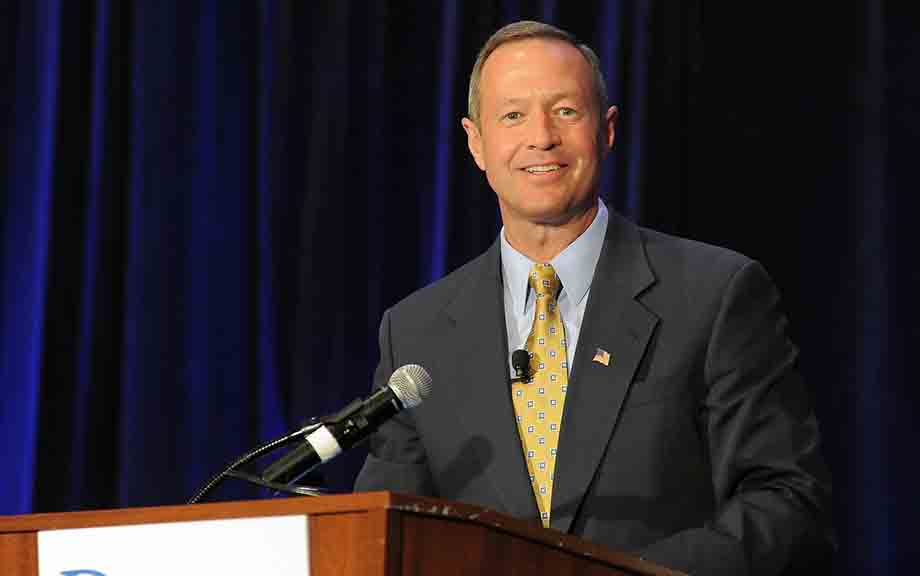 O’Malley has little direct experience with foreign policy and has has rested his candidacy largely on his economic platform. In his keynote address at the Truman National Security Project, O’Malley failed to name specific proposals for addressing any major foreign policy issues and instead spoke in general terms about strengthening U.S. cybersecurity, combating climate change, and ‘degrading’ the Islamic State.

When talking broadly about foreign policy, O’Malley says, “America’s role in the world is to advance the cause of a rising global middle class—free from oppression, free from want, free from fear.” He states, “We must create a more far-sighted and more pro-active foreign policy—based on engagement and collaboration, rather than going it alone” and “It’s understandable that many Americans would like to disengage from the world around us.  That’s understandable, but it’s not responsible.”

Talking broadly about democracy, O’Malley says, “Democratic nations are more prosperous nations.  It’s not merely a coincidence.  People in democratic nations have the opportunity to participate more, to innovate more, to take risks and start companies, and yes, to drive economic demand, consumer demand, through their higher earnings.” 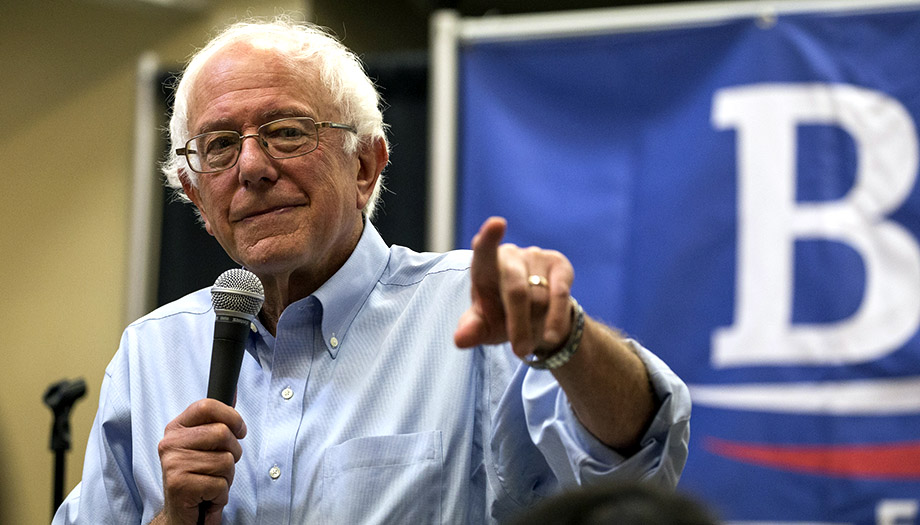 Sanders’ campaign has focused mostly on domestic economic and social issues. He has spoken about foreign policy only in very general terms. 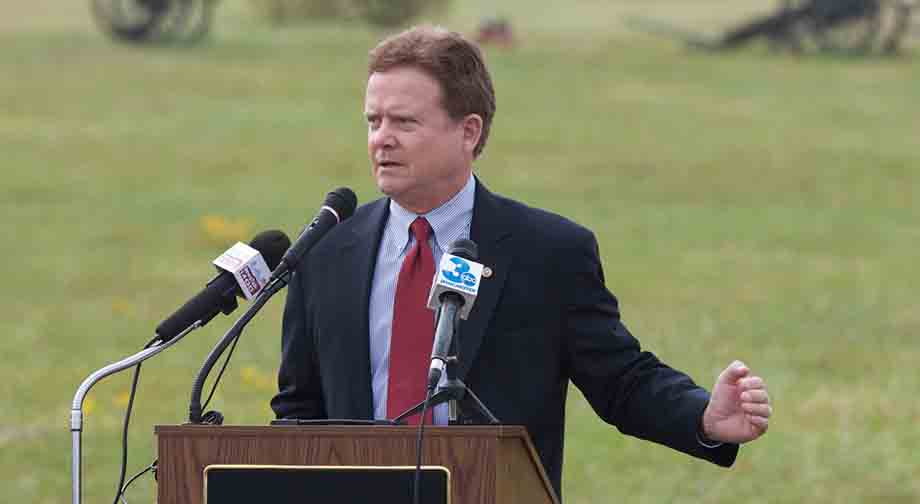