More aggressive tactics by authoritarian regimes and an upsurge in terrorist attacks contributed to a disturbing decline in global freedom in 2014. 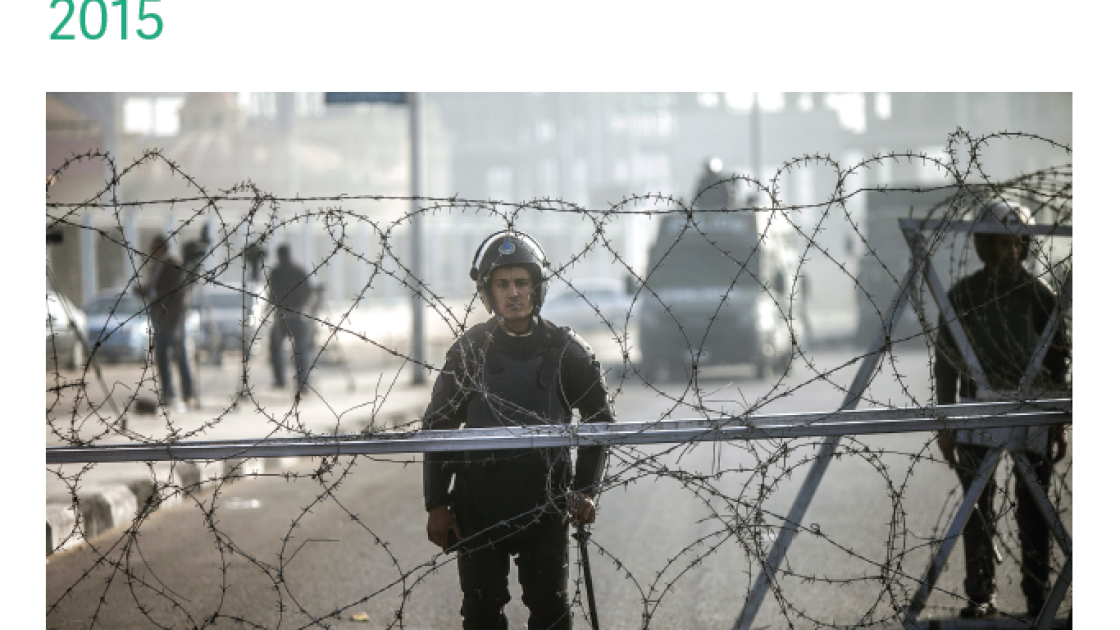 Freedom in the World 2015:
New tactics by authoritarian governments as freedom declines for ninth year

More aggressive tactics by authoritarian regimes and an upsurge in terrorist attacks contributed to a disturbing decline in global freedom in 2014, according to Freedom in the World 2015, Freedom House’s annual report on the condition of political rights and civil liberties.

The report finds an overall decline in freedom for the ninth consecutive year.

“Acceptance of democracy as the world’s dominant form of government—and of an international system built on democratic ideals—is under greater threat than at any other point in the last 25 years,” said Arch Puddington, vice president for research. “Until recently, most authoritarian regimes claimed to respect international agreements and paid lip service to the norms of competitive elections and human rights,” Puddington said. “Today they argue for the superiority of what amounts to one-party rule, and seek to throw off the constraints of fundamental diplomatic principles.”

Nearly twice as many countries suffered declines as registered gains—61 to 33—and the number of countries with improvements hit its lowest point since the nine-year erosion began.

The report cites Russia’s invasion of Ukraine, a rollback of democratic gains by Egyptian president Abdel Fattah el-Sisi, Turkish president Recep Tayyip Erdoğan’s intensified campaign against press freedom and civil society, and further centralization of authority in China as evidence of a growing disdain for democratic standards that was found in nearly all regions of the world.

The report also singled out terrorism for its impact on freedom in 2014. From West Africa through the Middle East to South Asia, radical jihadist forces plagued local governments and populations. Their impact on countries such as Iraq, Syria, Pakistan, and Nigeria was devastating, as they massacred security forces and civilians alike, took foreigners hostage, and killed or enslaved religious minorities, including Muslims they deemed apostates.

Worst of the Worst: