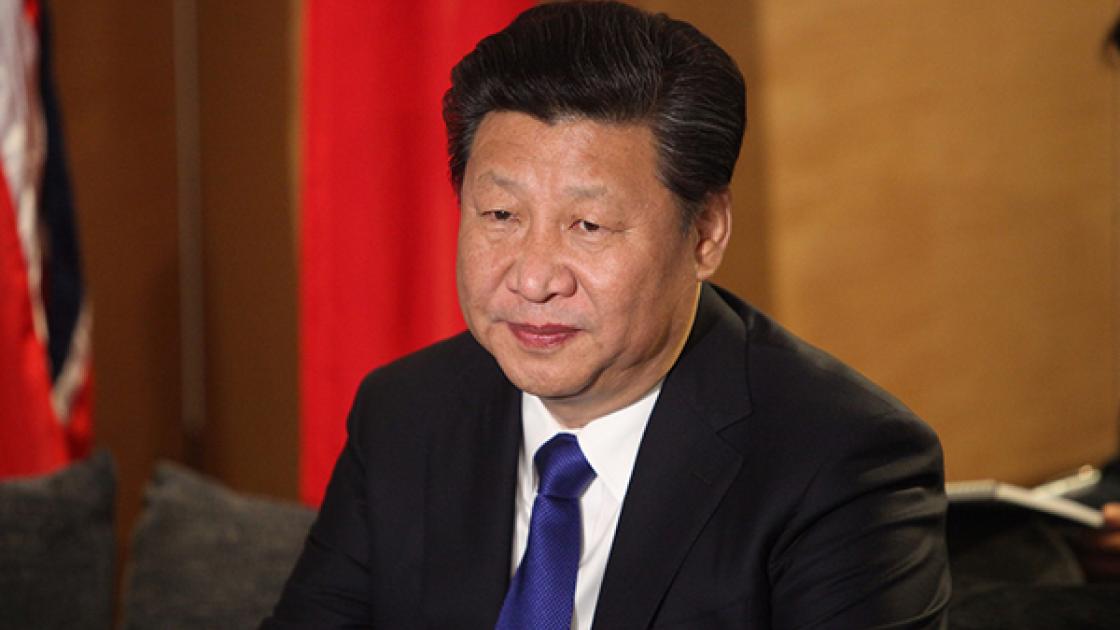 This article was originally published in The Diplomat.

In a high-profile speech last month, Chinese president and Communist Party chief Xi Jinping elucidated his vision for the country’s forthcoming censorship and propaganda work. He declared that the media should fully identify with the party’s agenda—or as he put it, be "surnamed 'Party'" —and that this standard should apply to the full spectrum of media content, from party-run outlets and commercial newspapers to advertising and entertainment.

At first glance, Xi’s forceful approach may give the impression of a bold leader asserting full control over his country’s information landscape. But behind the new media policy lies a risky gamble that could do more harm than good to public confidence in the party and its messaging.

At the root of the policy—a heavy-handed one even by Communist Party standards—is an incongruous combination of regime confidence and insecurity. On the one hand, Xi seems assured of the capacity of the censorship and propaganda apparatus to increase control, especially given past “successes” since he rose to power. For example, the Great Firewall has become more resistant to circumvention, critical political discussion on microblogs has been muzzled and a state-funded digital news outlet, the Paper, is gaining influence as commercial media and investigative reporting decline.

On the other hand, deep anxiety in the regime appears to be driving these greater controls. Officials are eager to suppress bad news about the economy, worried over public mistrust in state media, and engaged in internal battles linked to a fierce anticorruption campaign and leadership appointments due next year. All of these factors have raised concerns that even the highly restrictive status quo is no longer sufficient to preserve the party’s—and Xi’s own—political power.

But in addition to its negative effect on free expression, Xi’s policy may actually exacerbate the problems he is trying to resolve. A 2015 Freedom House report warned that the party’s repressive tactics could become self-defeating, and several incidents since Xi’s speech hint at how this might play out in the media sphere.

First, increased censorship on economic matters, especially when its footprints are clearly evident, can spook foreign and domestic investors, spurring more capital flight. At around the time of Xi’s speech, the central bank unexpectedly removed sensitive data used to assess capital flows from a regular financial report, and international media noted other efforts to curb publication of information that might portray the economy in a negative light. Less than two weeks later, the credit rating agency Moody's downgraded China’s outlook from stable to negative, citing factors including a lack of “credible” reforms. Meanwhile, a day after the Chinese internet portal Sina deleted the popular microblog account of real-estate tycoon Ren Zhiqiang—under government orders—due to his criticism of the new media policy, shares of the company’s NASDAQ-listed stock dropped more than 5 percent.

Second, Ren is not alone in questioning the notion that the media should prioritize the party’s interests over the people’s. As David Kelly of the China Policy consultancy told the Financial Times,Ren represents a “trend in society which is totally fed up” with Xi’s divisive and repressive leadership style, and is not afraid to speak out. Punishing Ren, who had 37 million microblog followers, may intimidate some, but it will also stir resentment among the many who agree with him. On March 4, several party cadres published an open letter online that went so far as to call for Xi’s resignation, citing his handling of the media and encouragement of a “personality cult,” among other reasons. Just days later, the English website of Caixin, run by one of China’s most prominent journalists, took the rare step of publicizing the censorship of an article. The deleted piece had quoted a member of a government advisory body who called for greater freedom to offer honest opinions about party leaders.

Third, it is unclear that making state media more propagandistic and encouraging them to innovate on dissemination (but not on substance) will necessarily increase public trust in their messages. If one considers the past rise of popular microbloggers, or “Big Vs,” and the growth of commercial papers, it was candid expression and solid investigative reporting that built trust and drew in dedicated readers. Beijing has been attempting to expand the global reach of state media like China Central Television and Xinhua News Agency. By making party dominance over the outlets so explicit, Xi risks undermining any credibility they may have acquired among international audiences.

At home, Xi’s policy speech has already provoked netizen mockery of the party’s flagship publications. In late February, over 10,000 netizens posted derisive comments to a revived 2015 People’s Daily post in which the paper had asked readers what sweet potatoes are called in their home regions. Users answered with comments like “I won’t dare to improperly discuss its name; the Party has the say,” and “Use the Marxist-Vegetable Outlook, Mao Zedong Thought, and Deng Xiaoping Theory to democratically and objectively analyze the question.”

These dynamics illustrate the dangers of Xi’s approach. He is betting that those who are unaware of, indifferent to, or likely to be swayed by his heavy-handed media policy will decisively outnumber those who are dissatisfied or even motivated to work against it, and against the party’s political power in general.

We do not yet know if this gamble will succeed. But we do know that in the meantime, media consumers inside and outside China will be paying the price of more limited information about the critical economic, social, and environmental challenges facing the country.

Sarah Cook is a Senior Research Analyst for East Asia at Freedom House and director of the China Media Bulletin.