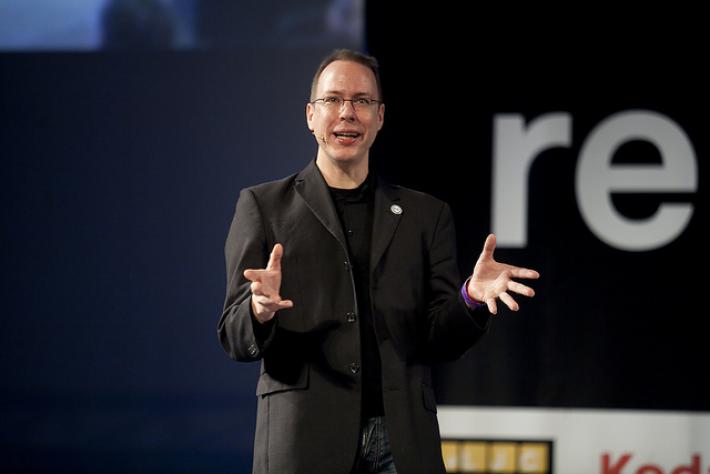 In response to the ongoing assessments of treason charges aimed at two digital-rights journalists for the German online portal Netzpolitik.org, Freedom House issued the following statement:

“As German authorities assess serious allegations against journalists for Netzpolitik.org, Freedom House urges the government to give priority to the media’s right to report freely and openly, especially on national security issues,” said Jennifer Dunham, manager of the Freedom of the Press project. “Freedom of the press should not be sacrificed when governments look for a balance between press freedom and national security.”

Background:
Authorities in Germany have at least temporarily halted an investigation into Markus Beckedahl and Andre Meister, journalists for the online portal Netzpolitik.org, to assess the validity of allegations that the men committed treason by publishing leaked information about the potential expansion of online surveillance in the country. The investigation, initiated by the office of the Federal Prosecutor, was supported by Germany’s intelligence services, which cast the inquiry as a national security issue involving the fight against “extremism and terrorism.” No German journalist has faced charges of treason since 1962.