In his first year as U.S. president, Donald Trump has regularly praised rulers known for their antidemocratic practices. 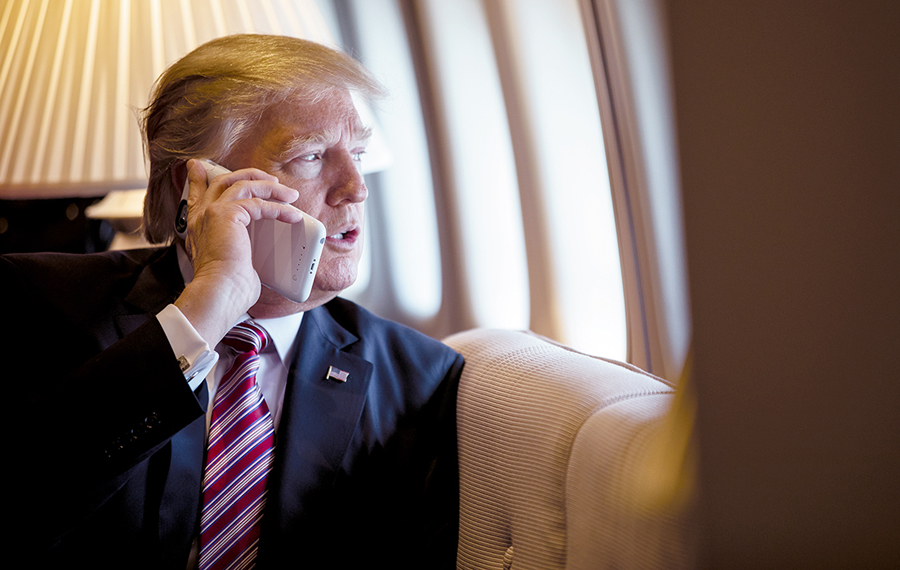 In his first year as U.S. president, Donald Trump has regularly praised rulers known for their antidemocratic practices.

Many U.S. presidents since World War II have cooperated with authoritarian regimes and leaders for strategic reasons, but President Trump has gone out of his way to express personal admiration for some of the world’s most notorious authoritarian leaders, adding to doubts about his overall commitment to democracy and human rights as a mainstay of U.S. foreign policy.

Below are a few examples of the president’s remarks about foreign leaders. 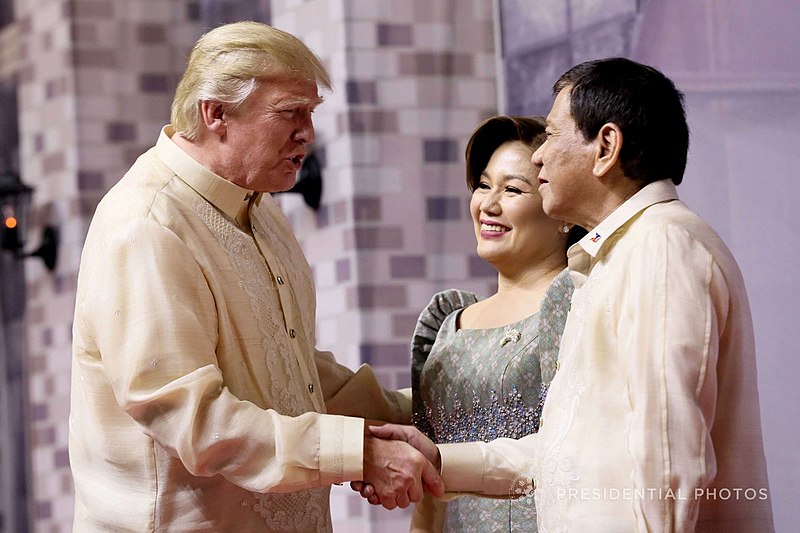 On President Rodrigo Duterte of the Philippines: “I just wanted to congratulate you because I am hearing of the unbelievable job on the drug problem.”

Duterte’s crackdown on the drug trade has led to the extrajudicial killing of over 7,000 people. 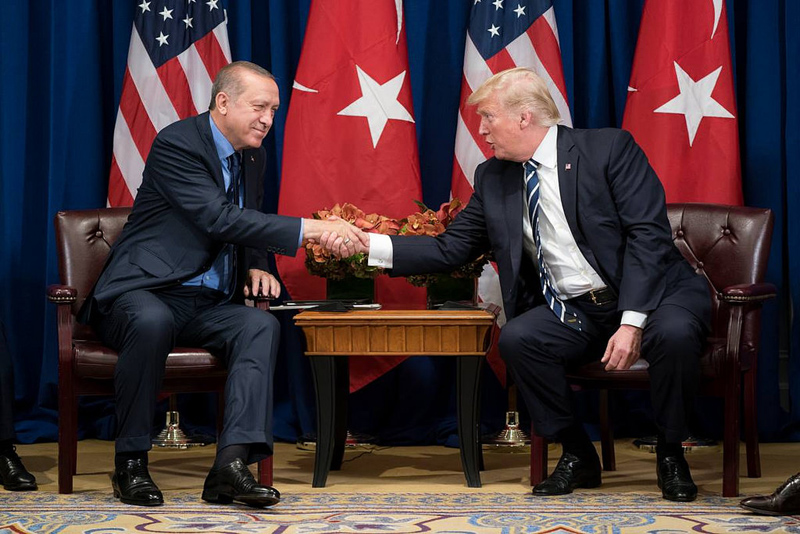 Erdoğan has broken down democratic checks on his power through a flawed constitutional referendum and carried out a massive purge of his perceived enemies since an attempted coup in 2016, with at least 60,000 people arrested, many more dismissed or suspended from public-sector jobs, and over 160 media outlets summarily shuttered. 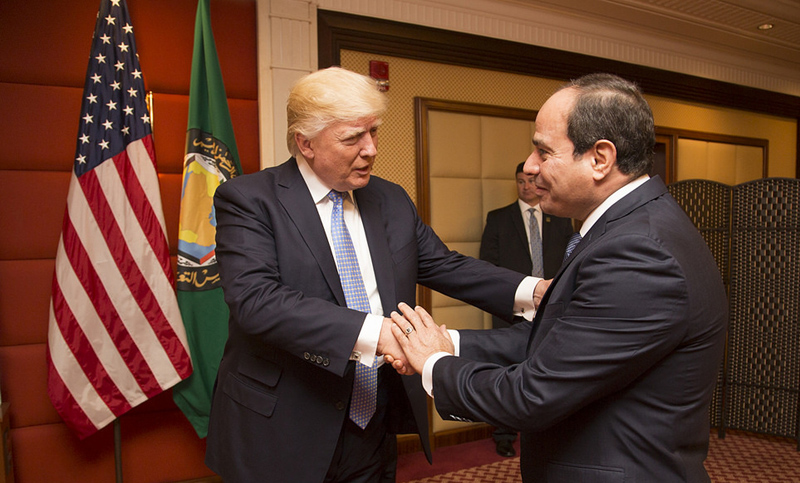 On President Abdel Fattah al-Sisi of Egypt: “President al-Sisi has been somebody that’s been very close to me from the first time I met him.… He’s done a fantastic job in a very difficult situation.”

Sisi, who first took power in a 2013 coup, has a stranglehold on the political system in Egypt and is actively crushing any civic groups or media outlets that criticize his rule. 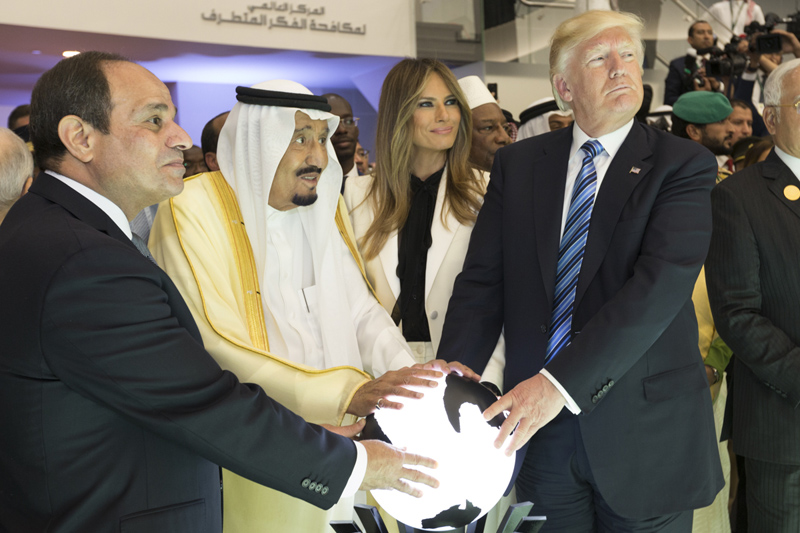 Saudi Arabia’s absolute monarchy denies citizens nearly all political rights and civil liberties through a combination of oppressive laws and the use of force. The crown prince has recently overseen mass arrests without due process as part of an “anticorruption” effort that observers have linked to suppression of dissent. 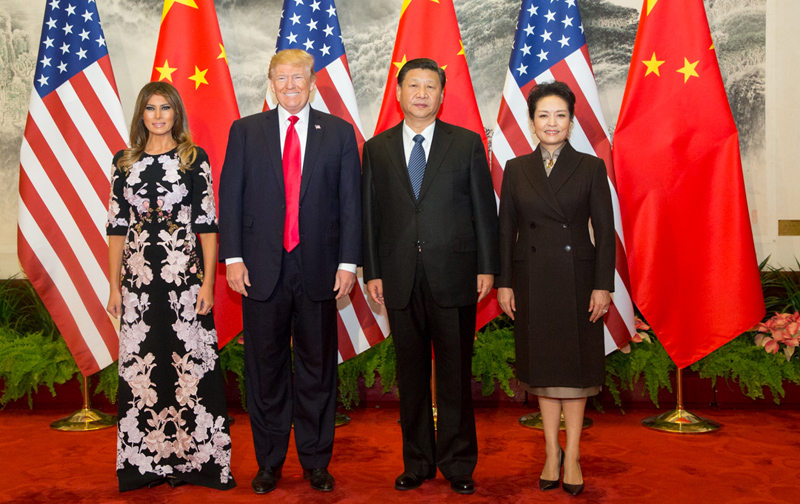 Xi Jinping leads a one-party state that aggressively censors the internet, persecutes major ethnic and religious minorities, and bans all political opposition. In recent years, his government has cracked down on human rights lawyers who attempt to defend the victims of such abuses. 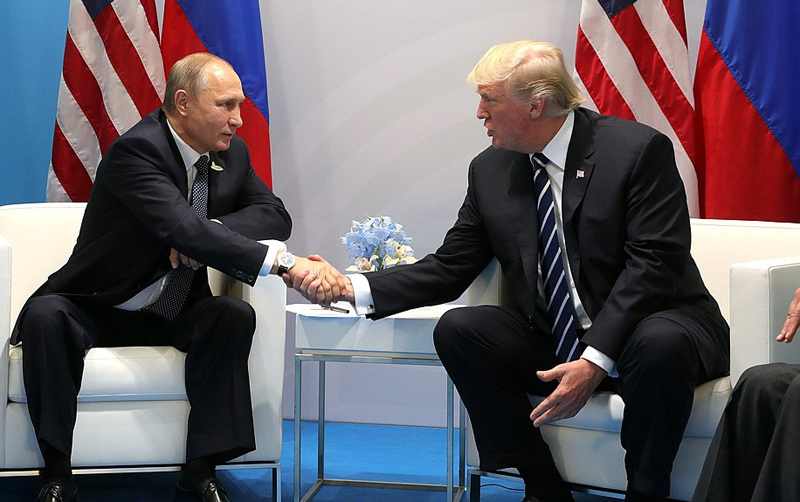 Putin’s authoritarian government actively interfered in the 2016 U.S. elections, according to U.S. intelligence agencies, though Trump has at times cast doubt on that finding. When Moscow forced a drastic reduction in the number of U.S. diplomatic personnel allowed in Russia in retaliation for U.S. sanctions related to the election meddling, Trump lightheartedly thanked Putin for cutting down on the U.S. payroll and saving Washington “a lot of money.”