The following countries may be moving toward important changes in their press freedom conditions—for better or worse—in the coming year. 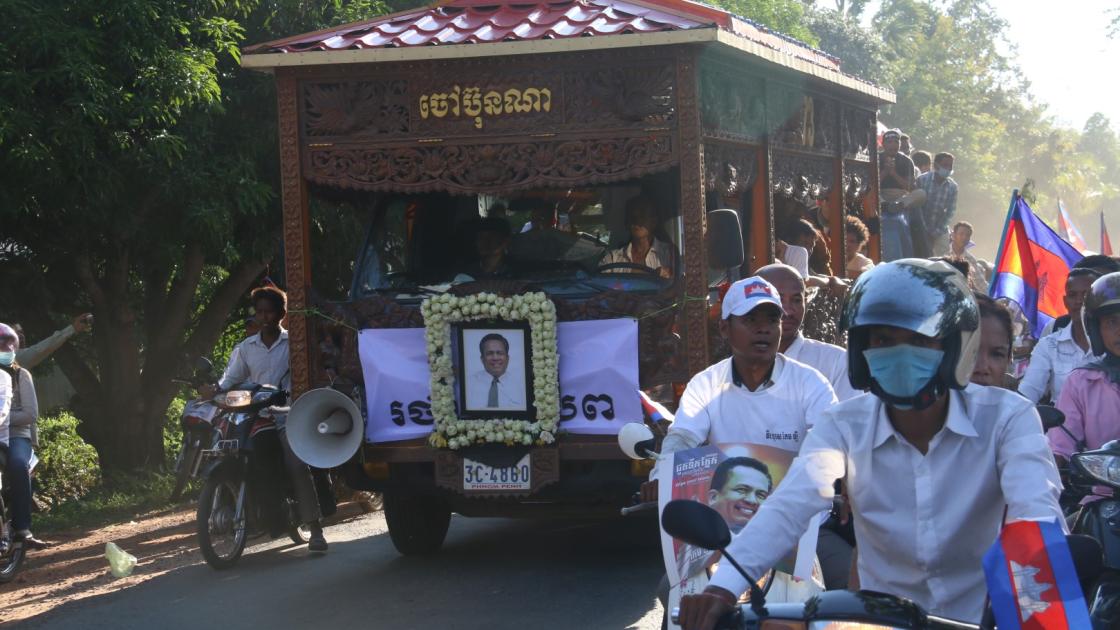 The following countries may be moving toward important changes in their press freedom conditions—for better or worse—in the coming year.

An unusual chill could settle over the Australian media landscape as the government seeks to quash reporting on the country’s immigration and asylum policies, which have led to serious mistreatment of refugees and asylum seekers. In 2016, the Australian Federal Police admitted that they had lawfully sought—without a warrant—communications metadata on journalist Paul Farrell in the wake of his report that an Australian ship had ventured far into Indonesian waters in order to turn back a boat carrying asylum seekers.

Separately, a section of the 2015 Border Force Act known as the Secrecy Provision threatens a prison sentence of up to two years for “entrusted persons” working in Australia’s network of detention camps—including social workers, lawyers, and teachers—who disclose unauthorized information about conditions for the asylum seekers living in the facilities.

While the laws have since been amended to require a warrant for metadata collection, and medical professionals are now exempt from the Secrecy Provision, revelations of authorities’ repeated attempts to track and suppress leaks are likely to discourage journalists and whistle-blowers from reporting on the treatment of those seeking asylum in the country.

The July 2016 murder of political commentator and antigovernment activist Kem Ley, who was shot dead in broad daylight while picking up his morning coffee, sent shockwaves through Cambodia’s media community. While a suspect was convicted of the killing last month, his inconsistent confession and hastily conducted trial left many unconvinced of his guilt and purported motive, and suspicious that Kem Ley was assassinated for his public opposition to Prime Minister Hun Sen.

Kem Ley’s killing came as Hun Sen and his ruling Cambodian People’s Party prepare for local elections in June. Pressure on journalists, opposition politicians, and human rights defenders—including through detentions, public threats, and defamation cases—has intensified in the run-up to the voting. Conditions for the media and other critical voices may become even worse ahead of national elections in 2018: Hun Sen, who has already been in power for over 30 years, is likely unsure of his support after the opposition made significant gains in the last parliamentary balloting in 2013.

For 22 years, Yahya Jammeh’s regime stifled media freedom in the Gambia through a combination of criminal prosecutions, censorship, and physical intimidation of journalists—particularly by the feared security services. But Jammeh lost a presidential reelection bid in December, and after a tense period of uncertainty, he eventually stepped down and fled to Equatorial Guinea, allowing winning opposition candidate Adama Barrow to take power.

Barrow’s promise of a “new era” offers hope that he will roll back Jammeh’s suffocating media laws and other restrictive legislation. He has already taken steps to release political prisoners and establish a Truth and Reconciliation Commission to address Jammeh-era atrocities. In a March meeting with regional press freedom advocates, Barrow condemned what he described as the Jammeh regime’s strategy of repressing the media in order to prevent the rise of democracy, and affirmed that journalists’ role of informing the public was necessary for the country’s development following decades of authoritarian rule.

The media environment in Kenya is becoming increasingly tense ahead of the general elections in August, in which President Uhuru Kenyatta will run for a second term. A number of journalists have been attacked, including by police officers and local lawmakers, while many others have received threats in apparent connection with coverage of political issues or corruption.

Meanwhile, the government—the source of some 30 percent of media advertising revenue in Kenya—declared in February that it would suspend state advertising in all private media, creating economic shortfalls at many outlets.

Yet the high rate of attacks and threats against the most intrepid reporters and the publicity such incidents invariably receive reflect the dynamism of independent journalism in Kenya. Attempts to sideline or intimidate critical voices may multiply as the elections near, but it remains to be seen whether the Kenyan press corps will be deterred by such efforts.

Just weeks after winning the 2016 presidential election, Rodrigo Duterte asserted that “corrupt” reporters “are not exempted from assassination,” establishing early on the value he places on media freedom. Nevertheless, journalists have bravely scrutinized the Duterte administration’s role in extrajudicial killings carried out as part of its war on drugs, despite frequent harassment, including death threats.

Duterte himself has continued to hurl threats and insults at journalists and outlets that pursue critical reporting on his drug and other policies, prompting concerns that his subordinates and supporters may interpret the presidential tirades as license to harass or attack reporters with impunity.

Between threats last October, Duterte expressed concern for journalists and his respect for press freedom, and issued an order creating a task force empowered to investigate crimes against journalists. The body’s response to the recent murder of newspaper publisher Larry Que—which occurred just after his Catanduanes News Now reported critically on a police raid of an illegal methamphetamine lab—will demonstrate the authenticity of Duterte’s overture.

Top Ukrainian officials, amid concerns about Russia’s military interference in the country, have been pressuring reporters to produce stories that portray Ukraine positively, and have signaled their approval of acts of intimidation against those who deviate from progovernment narratives.

For example, in a 2016 press conference, President Petro Poroshenko publicly asserted that journalists should not write “negative stories” about Ukraine. And after the vigilante website Myrotvorets exposed the personal details of journalists who had received accreditation from pro-Russian separatist authorities in the country’s east, Interior Minister Arsen Avakov and lawmaker Anton Gerashchenko both praised the website’s actions.

While ongoing reforms are strengthening the legislative environment for media houses and journalists in Ukraine, the government’s questionable commitment to media independence threatens to undermine future progress.

For more on these and other countries to watch, visit Freedom of the Press 2017.