How Freedom House’s ‘Countries to Watch’ Fared in 2016 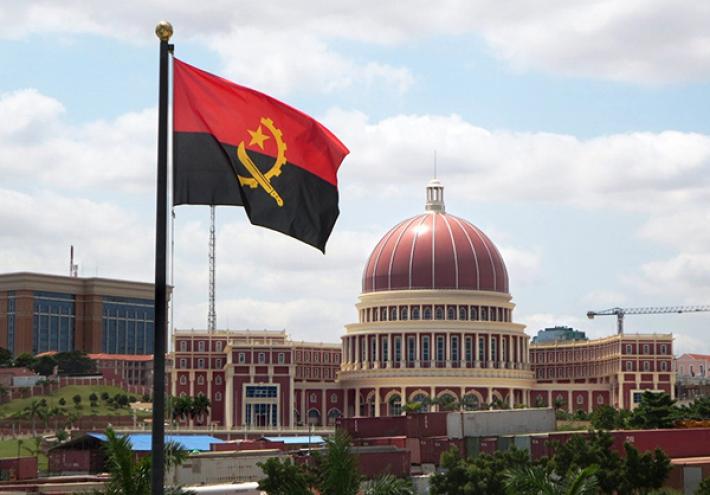 Each January, the annual Freedom in the World report selects several countries that may not always dominate the headlines, but that warrant special scrutiny as they approach possible turning points in their trajectories toward or away from democracy. In preparation for the release of the latest Countries to Watch list with tomorrow’s launch of Freedom in the World 2017, here is a review of what happened in some of the countries that made last year’s list. 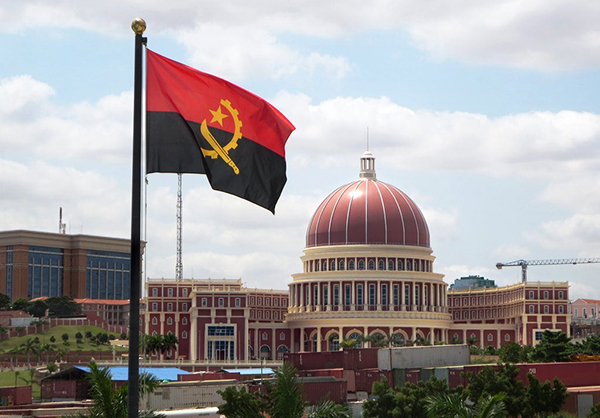 Concerns that President José Eduardo dos Santos would take further measures to silence dissent were borne out in 2016, as the parliament passed, without public comment, a slew of restrictive media laws that broadened the definition of defamation and enabled the government to suspend media outlets if they fail to adhere to editorial guidelines, among other provisions.

Meanwhile, the young activists accused of plotting a rebellion in connection with a book club discussion about civil disobedience against authoritarian rule were convicted in a March 2016 show trial and sentenced to between two and eight years in prison. While they were conditionally released after several months’ imprisonment, the convictions still hang over them.

Dos Santos has indicated that he will not stand for a new term in August 2017 elections, and while he has reneged on similar pledges in the past, there are signs that he is working to establish a succession plan: His daughter is now poised to take over Sonangol, the national oil company, whose revenues fund the patronage system that has kept dos Santos in power for more than 35 years. 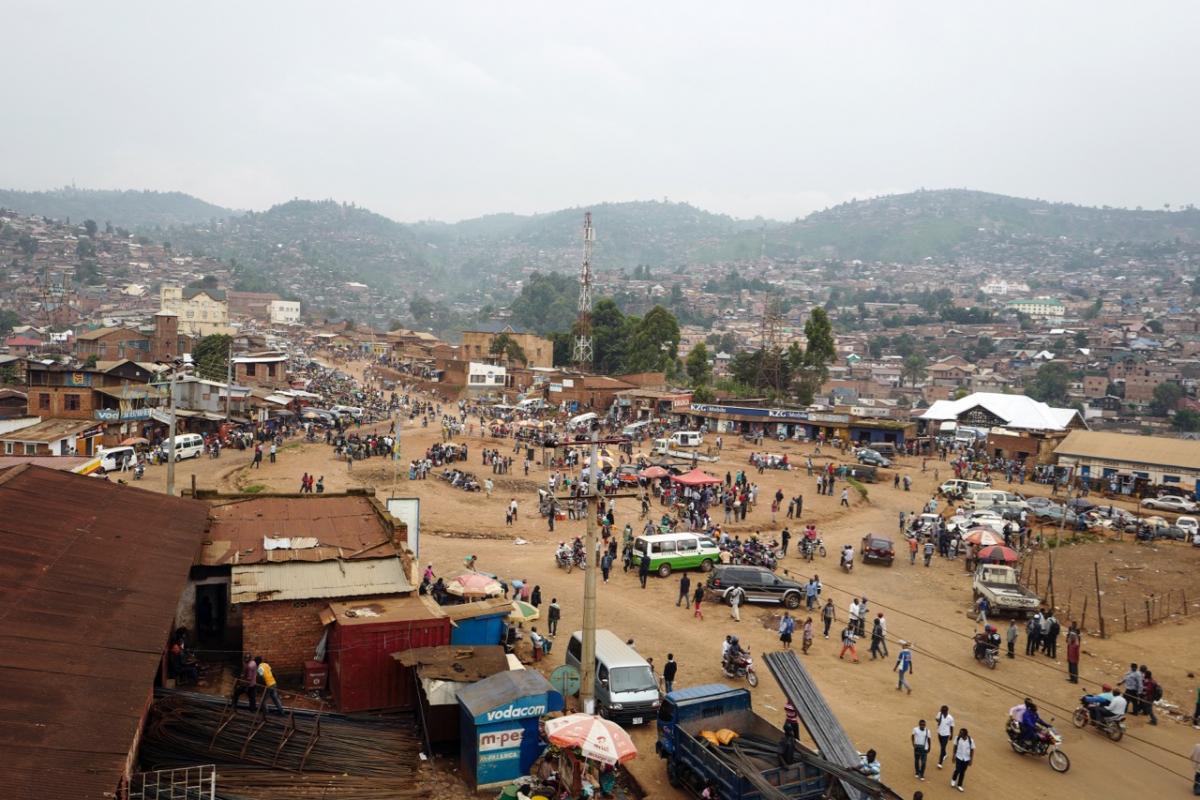 President Joseph Kabila’s attempts to cling to power dominated the political landscape throughout 2016. While the government, faced with public opposition, backed away from tentative plans to amend the constitution to allow Kabila a third term, his staff brokered a deal with minor opposition parties to delay elections set for November. He consequently remained in office after his mandate expired on December 19.

As opposition leaders threatened to organize mass protests, Kabila cloistered himself inside his residence, where according to one report he spent late nights awake playing video games. In late December, after negotiations backed by the Catholic Church, Kabila finally agreed to step down following elections to be held in 2017, offering reason for cautious optimism for the coming year. 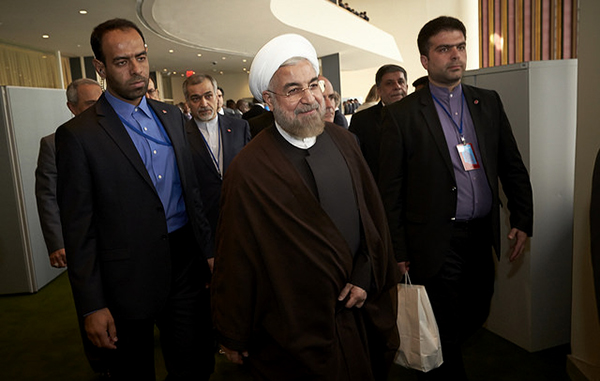 While the unelected Guardian Council disqualified many of Iran’s reformist candidates from running in 2016 elections to the parliament and Assembly of Experts, the moderates who were permitted to run posted strong performances in both polls, sparking predictions of a shift in the balance of power away from hard-liners. However, those hopes were short-lived, as President Hassan Rouhani—a self-proclaimed moderate—and his allies proved unwilling or unable to push back against repressive forces in the Iranian establishment and deliver greater social freedoms. The presidential election set for May 2017 holds little chance for a positive change in Iran’s trajectory: If Rouhani loses his reelection bid, it will most likely be to a hard-liner rather than a strong reformist candidate. 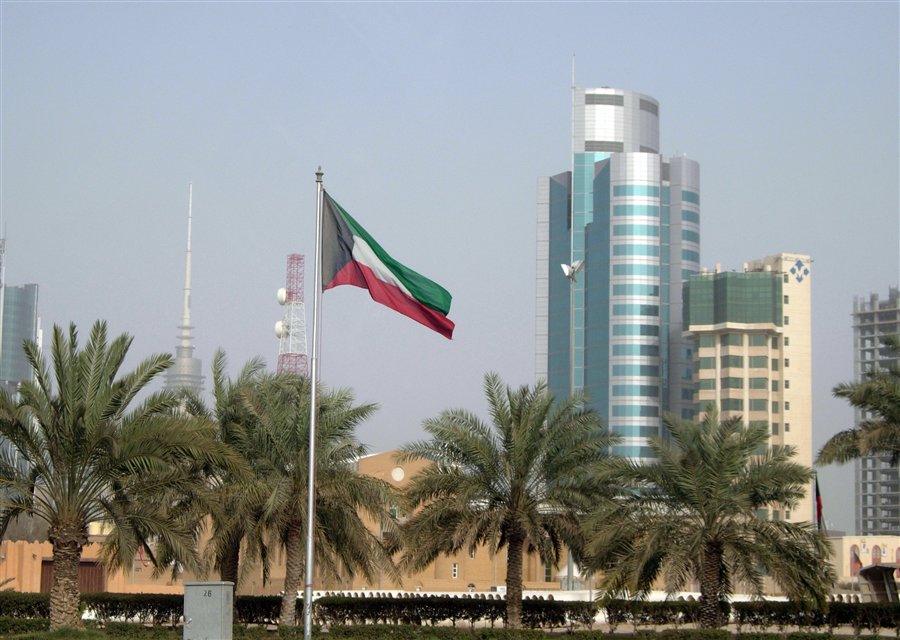 Low oil prices continued to cut into the emirate’s state revenues in 2016. The ensuing cuts to social benefits and fuel subsidies prompted public complaints, which the government attempted to defuse with snap elections that brought numerous antiausterity figures to power. And while authorities have continued to strip dissidents of Kuwaiti nationality, a group of lawmakers in the new parliament introduced legislation that could curb their ability to do so.

But it remains to be seen how much dissent Kuwait’s emir—who has bluntly warned the new parliament that austerity measures are coming—will tolerate. An ominous new cybercrimes law carrying a penalty of up to 10 years in prison for online criticism of the government has already been invoked numerous times. 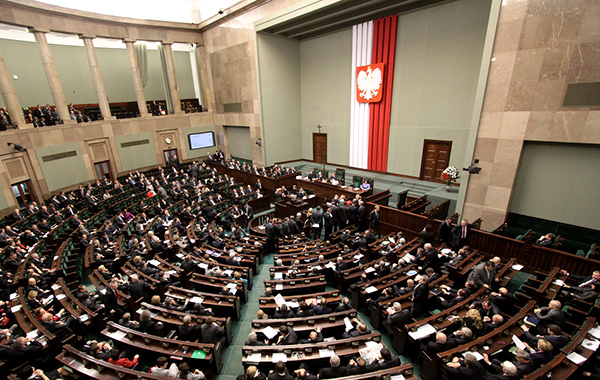 It didn’t take long for the conservative government elected in late 2015 to draw a reproach from the European Commission, which in January 2016 initiated an unprecedented inquiry into Poland’s commitment to the rule of law in light of the government’s move to curb the powers of the Constitutional Tribunal and alter its composition.

The government was undeterred, and over the next 12 months it continued working to erode the country’s system of checks and balances, meddling further in judicial procedures and enacting a number of other dubious laws, including one that undermined the independence of the public broadcaster. Civil society has pushed back, holding a series of massive demonstrations in the capital. The European Commission continues to issue warnings but has yet to conclude its inquiry, which Jarosław Kaczyński, the head of the ruling party, has dismissed as an “absolute comedy.” 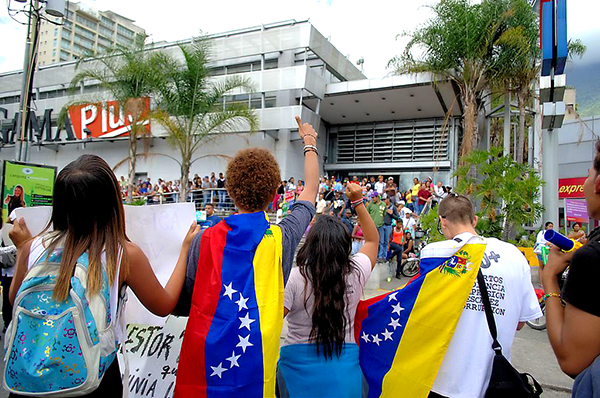 Hopes for reform that accompanied the opposition’s victory in 2015 legislative elections were dashed in 2016, as the new National Assembly’s power was quickly curtailed by the politicized judiciary. The Supreme Tribunal of Justice (TSJ), which had been stacked with judges loyal to President Nicolás Maduro, blocked three opposition lawmakers from taking their seats in January; the decision effectively stripped the opposition of its supermajority, which is needed to make appointments to the National Electoral Council (CNE) and other key institutions.

And despite a growing humanitarian crisis linked to the collapsing economy, the government and the TSJ obstructed the National Assembly’s attempts to pass economic reforms and enable Venezuela to receive foreign medical aid. When opposition forces gathered signatures for a presidential recall referendum, the CNE suspended the process based on unproven fraud allegations. The council also postponed gubernatorial elections set for December, denying the opposition another likely victory.

The outlook for 2017 appears grim, as Maduro has essentially blocked all peaceful avenues for change while offering no clear solutions to the country’s hyperinflation and humanitarian emergency.