Information Controls at the Beijing Olympics: What to Watch For

With the eyes of the world turning to China, the government is focused on dictating what they see. 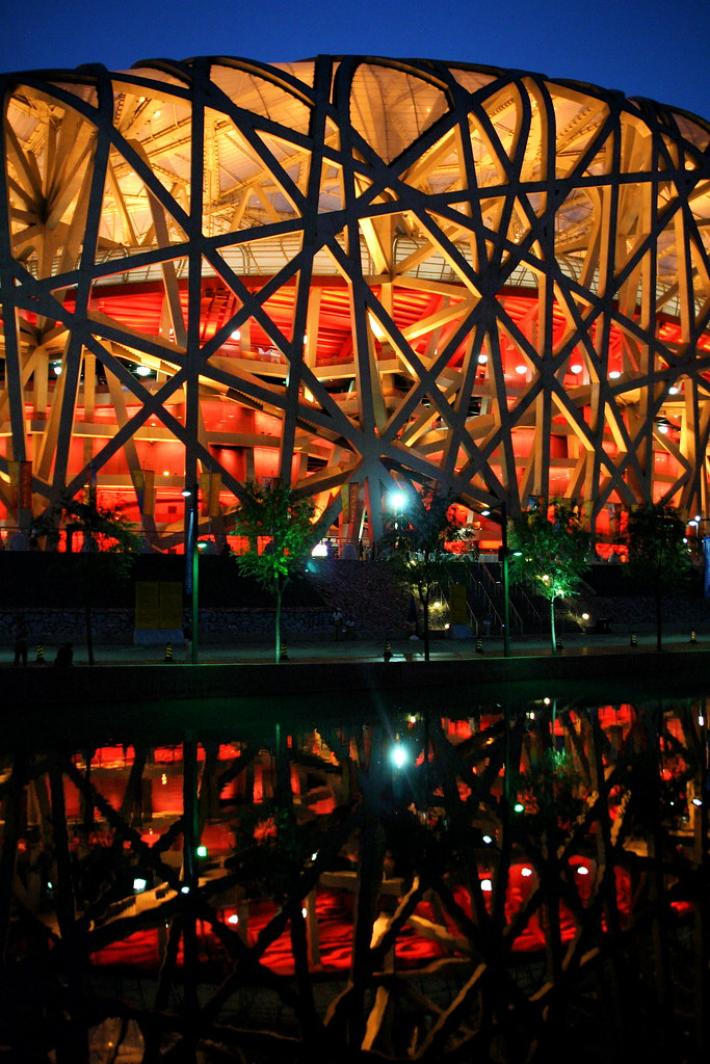 As Beijing prepares to open the 2022 Winter Olympics on February 4, the Chinese Communist Party (CCP) leadership will be dialing up the world’s most sophisticated apparatus of information control, using censorship, surveillance, and legal reprisals to curb political, religious, and other speech that deviates from the party line. This apparatus has grown dramatically in the years since Beijing hosted the 2008 Summer Games. Indeed, Freedom House’s Freedom on the Net 2021 report found that China’s government was the worst abuser of internet freedom globally for the seventh year in a row, earning the country a dismal 10 points on the report’s 100-point scale.

These conditions could have serious implications for athletes and journalists and for the Chinese public more broadly. The following are five types of restrictions to watch for before, during, and after the games:

The Chinese government can be expected to engage in some form of heightened information control during the Olympic Games, but it is less clear how international actors will respond. Will any athletes, perhaps after completing their competitions, publicly voice concerns about the plight of persecuted Uyghurs, Tibetans, Hong Kongers, Falun Gong practitioners, Chinese rights activists, or even a fellow athlete like Peng Shuai? Will international media outlets broadcasting the games limit their coverage to the sporting contest itself, or will they offer context on the political, social, and legal environment in which the games are taking place?

If the Chinese government and Beijing Organizing Committee blatantly violate terms of the contract they signed with the International Olympic Committee (IOC), such as its guarantees of media freedom and prohibitions on discrimination based on religion or political opinion, how will the committee react? Or if an athlete does speak out about rights violations in China, will corporate sponsors stand by them or cancel contracts for fear of a backlash from Beijing?

Fortunately, many news outlets have already referenced rights violations against Uyghurs and others in their pre-Olympic reporting, a growing list of governments have announced diplomatic boycotts, and tenacious activists worldwide are trying to raise even more awareness. In this sense the CCP has been less than successful in quashing debate and reporting on the darker side of its rule ahead of the games. In the true Olympic spirit of fairness and human dignity, one can only hope that this trend continues past February 4.

Sarah Cook is research director for China, Hong Kong, and Taiwan at Freedom House and director of its China Media Bulletin. This article was also published in The Diplomat on January 26, 2021.